Yung6ix a Nigerian rapper currently in the United State earlier today posted a video on his official Instagram page showing moments he was just released after been arrested  due to false accusations. 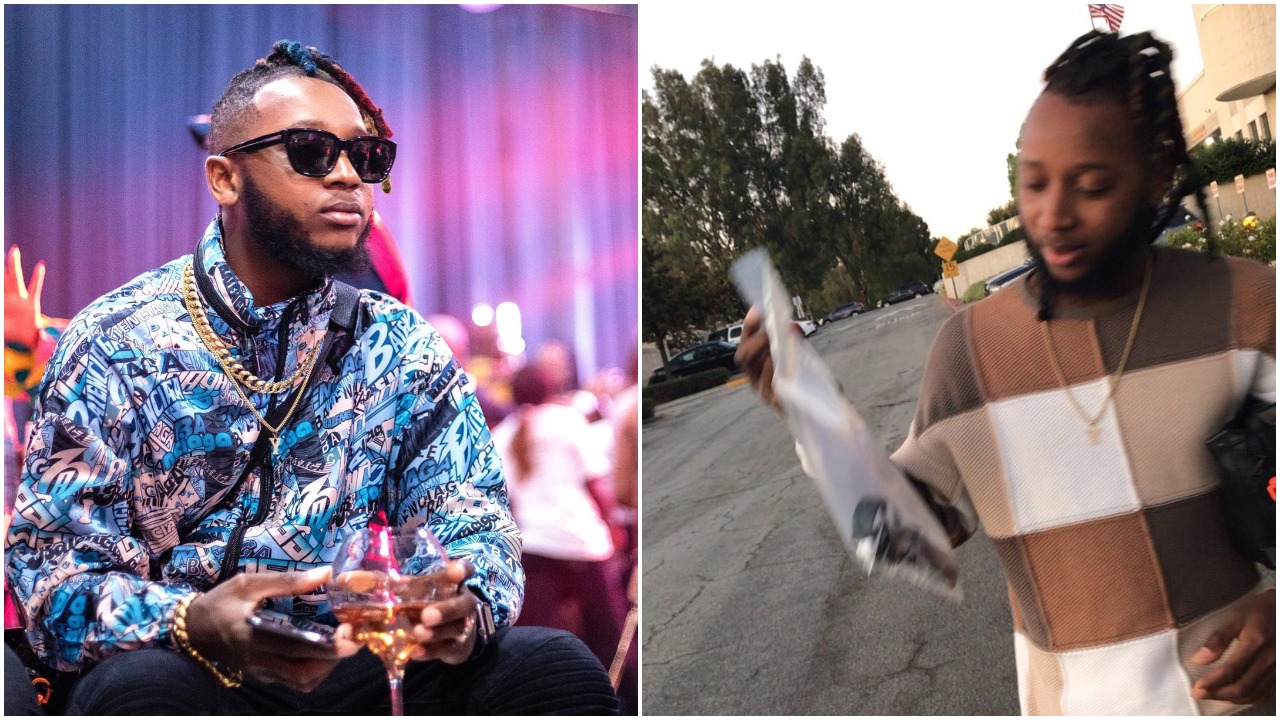 According to him he was arrested after a company called kays jewelers called the Police on him, he said he was racially abused and called a criminal, he also took time to thank some of his friends that got him out on bail.

He said : Was wrongfully accused by kays jewelers. Spent the last few hours wondering if I was gonna be another innocent black man getting f—k by the system. I’m going to be pressing charges for racial profiling #blacklivesmatter. Jealous out 27th shout to all my J.D’s and everyone who supported my release today.

Watch the Video Below:

Singer Yemi Alade is “walking away from rubbish” in 2020 (video)