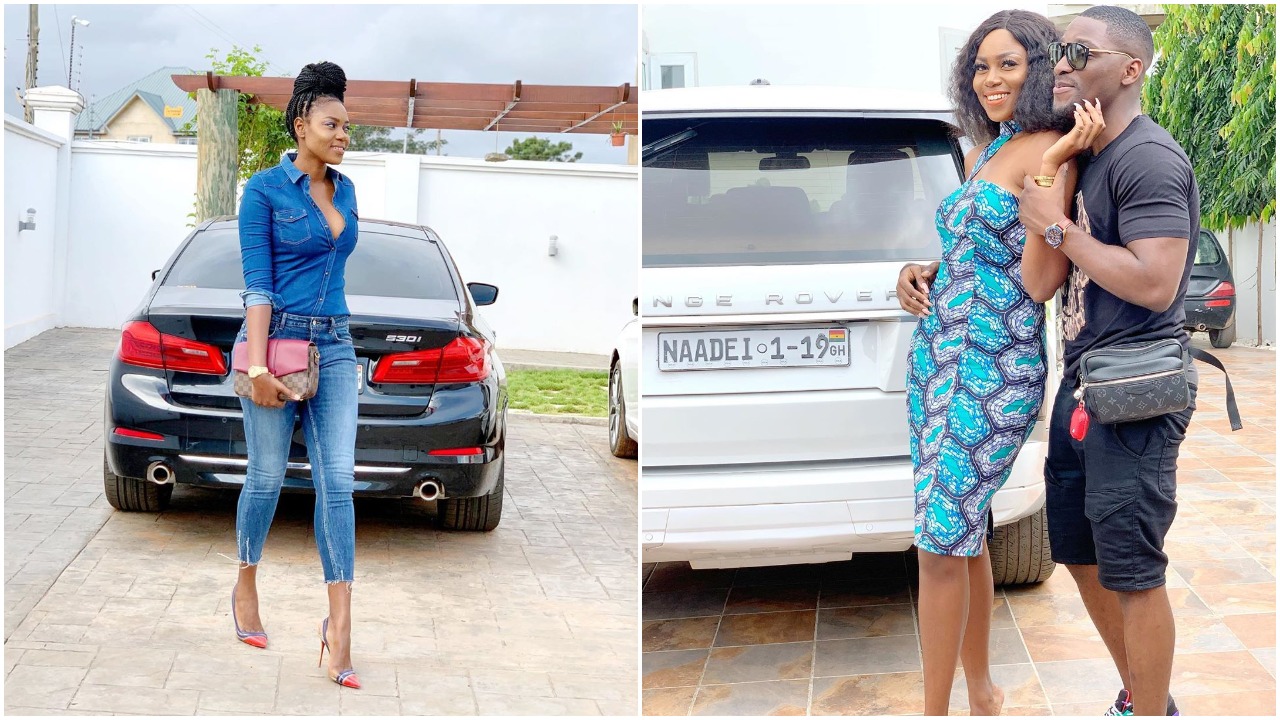 In a new photo currently making waves on social media at the moment,shows both Yvonne Nelson and Tobi Bakre all cuddled up and smiling like couples.

Yvonne Nelson shared the photo first on her Instagram as she was photographed in a side way pose as Tobi Bakre leaned on her shoulders, while moments later Tobi shared his own version of the photo too.

If they are to be a potential celebrity couple, we did bet our money on it to work out well.

And for the record both celebrities are famous and also single, although Yvonne Nelson is a happy single mom to her beautiful daughter. 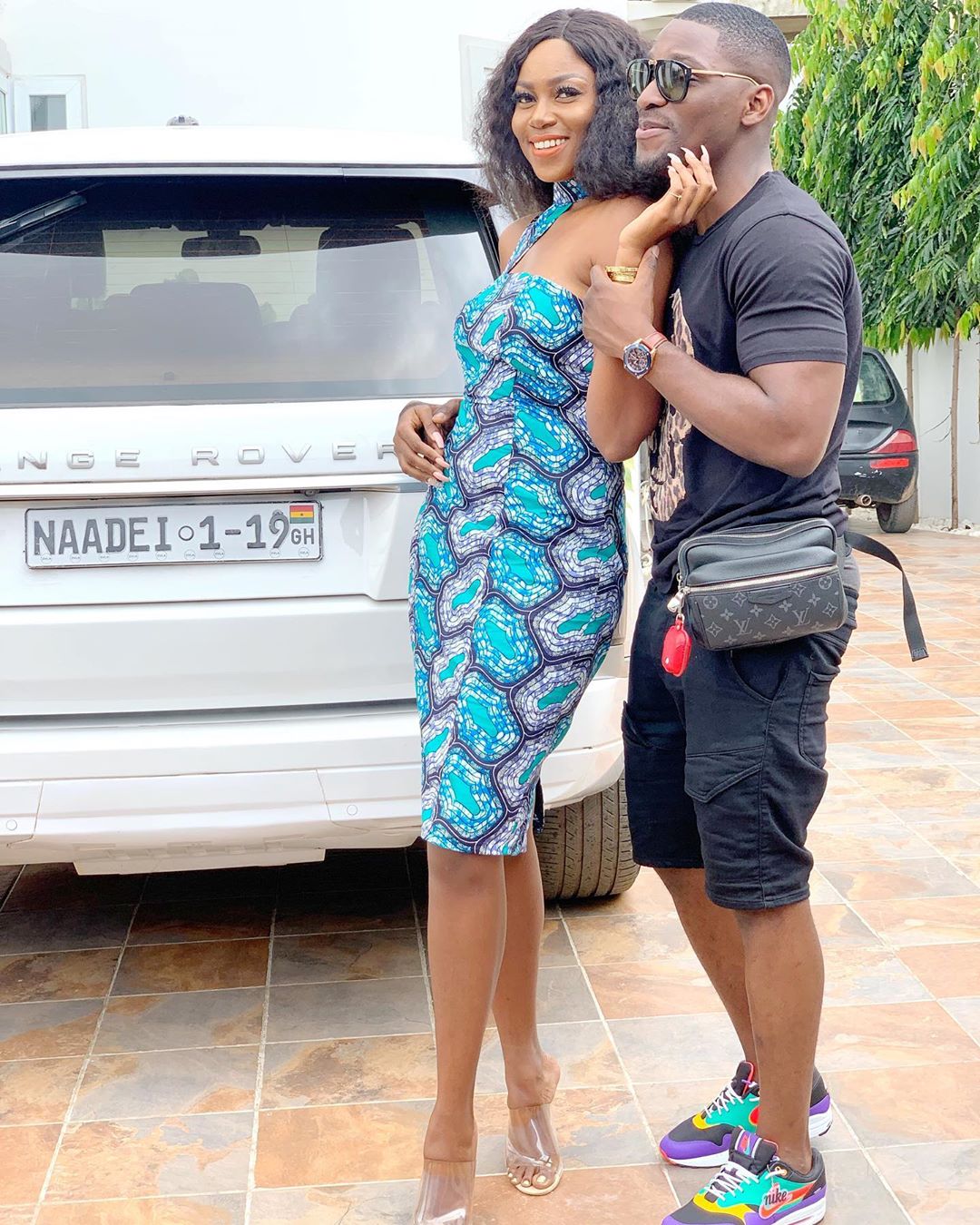 Tobi bakre on the other hand is also single and been adventurous in the last 14 months since leaving the BBNaija House after the show ended.

He has been seen venturing into the Movie Industry, having his first ever appearance in the Kunle Afolayan Lead Movie, Mokalic and now followed up his craft with a soon to be released TV series.