Fast rising Nigerian singer and songwriter, Lil Frosh have been left licking his wounds as his alleged physical assault on his girlfriend, Gift, have cost him his status as a member of DMW record label. 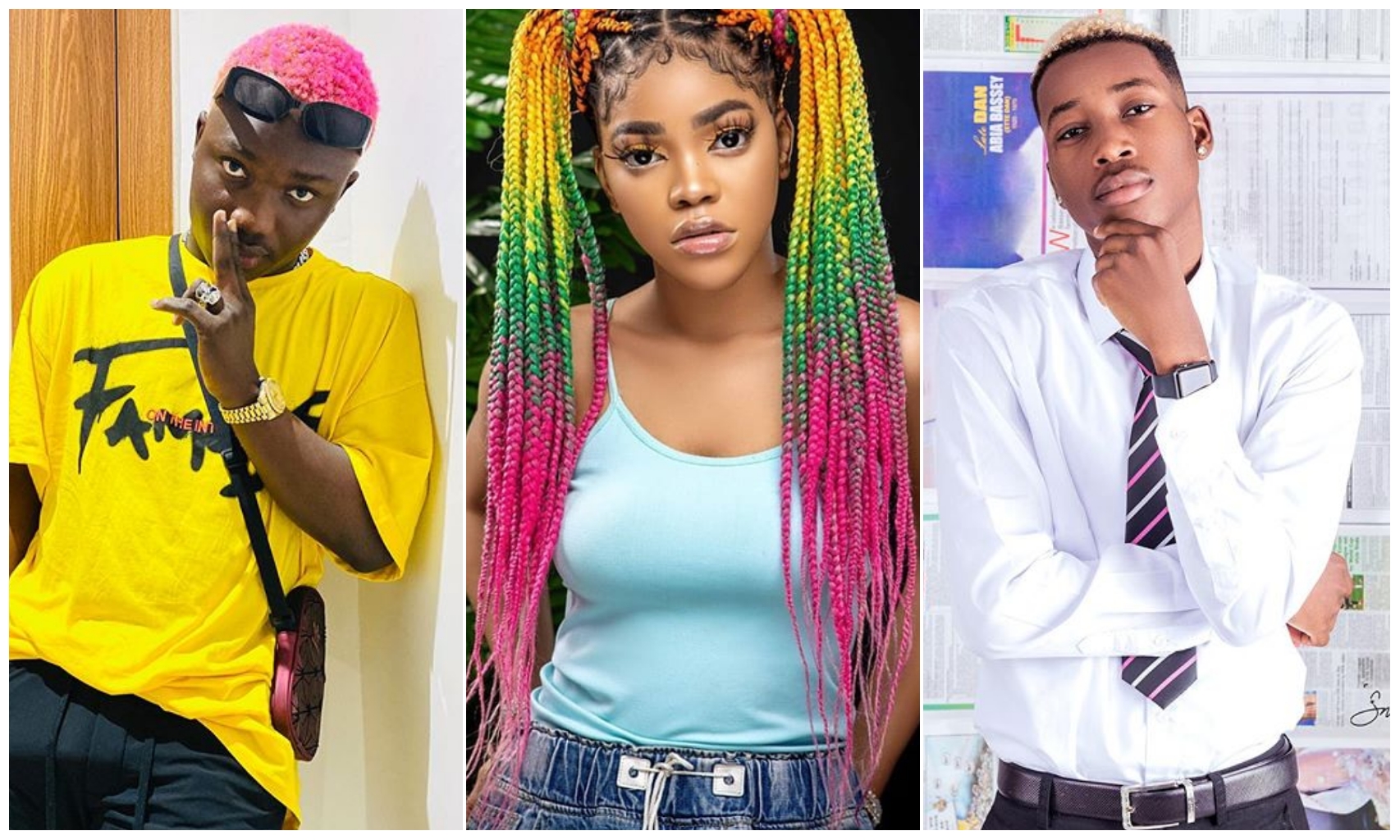 girlfriend, Gift, who was a video vixen have had his contract terminated by

DMW Record Label just weeks after he was signed.

Davido’s record label but things have now taken a new twist in his career.

longer a member of the DMW record label, a new revelation have surfaced on what

actually caused his drama with Gift.

According to a chat that have gone viral on social media, Hotkid who is also trying to

push his career to the next phase have been good friend with Gift.

rapper thought Gift was dating Hotkid who have become his best friend.

See screenshot of the chat below:

Lil Frosh before his behaviors was made known to the general public as she noted that she thought she was going to die.

JUST IN : Lhilfrosh allegedly beat up his girlfriend because he thought she was cheating on him with his close friend Hotkid {Read Through}

Adedokun Moses - August 19, 2020 0
Love is in the air as Neo gives up all his personal belongings and coins just to get his lover, Vee a flower om...

Adedokun Moses - April 25, 2020 0
As Lagos State, Nigeria enters its third week of lockdown due to the Coronavirus pendamic, family members of over 600 staff sacked by Mikano...

Violette Johnson - October 26, 2019 0
Nigeria wave of the moment Adedemola Adefolahan popularly known as fireboydml has slammed a fan who wants to troll him page Fireboydml who is signed...