Ex BBNaija star, Ike has been advised by a troll to try and return Mercy sanitary pad and get himself a better face mask after he was spotted with one. 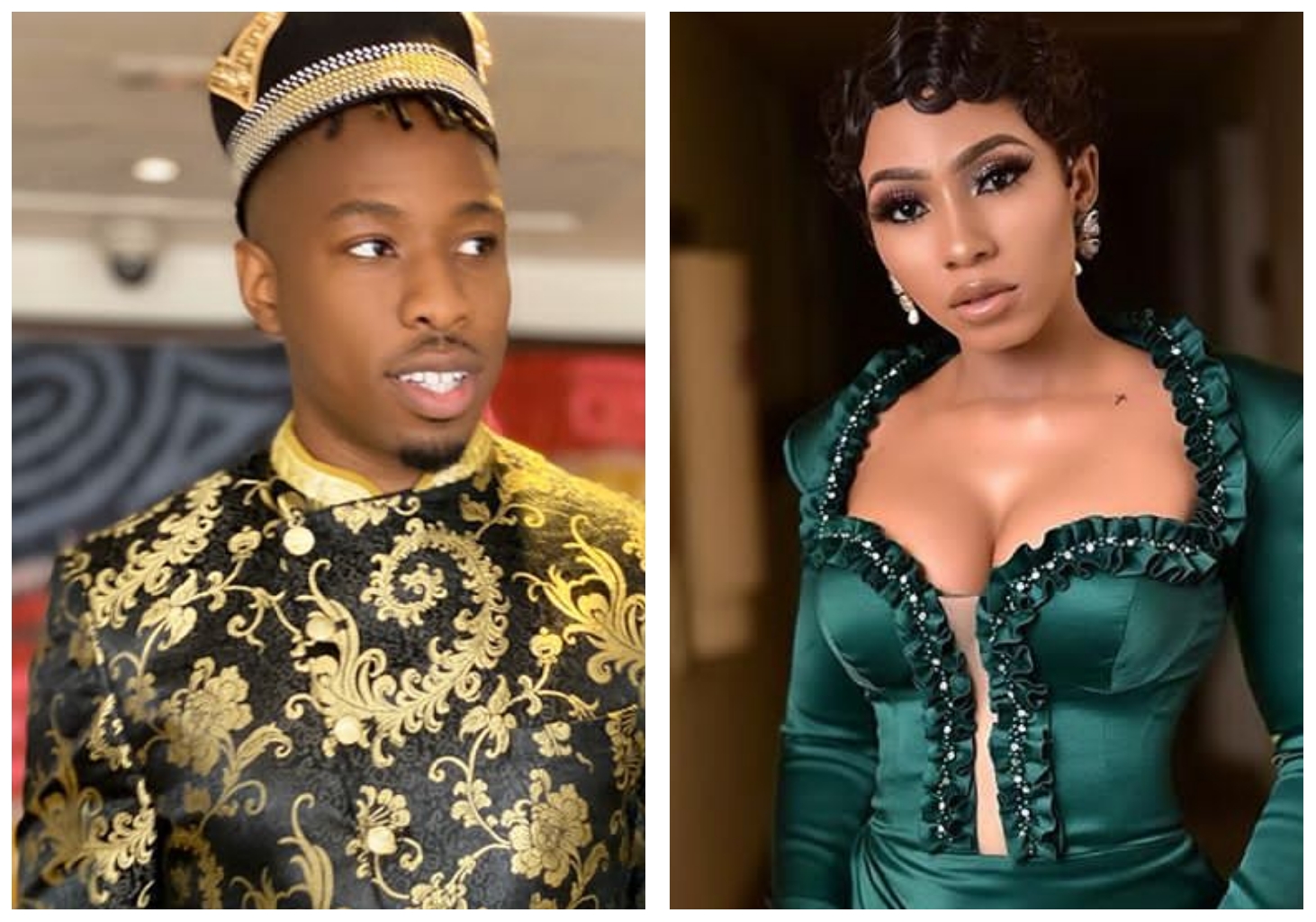 some sexual relationship during their time at the show.

With the show now done and dusted, Ike and Mercy relationship have not been too

which has been well received by fans.

to return Mercy sanitary pad that he claimed he’s using as his face mask.

See video of Ike being trolled for his face mask below:

“Ike’s face masks looks like a sanitary pad”, Man trolls, advices him to return #Mercy’s pad before she starts looking for it

made by both stars.

top brands in the industry while Mercy is also following the same path.

Mercy who made history by becoming the first woman to win the reality show some days bagged endorsement deal with a digital company some days ago.

How I survived my divorce — Media Personality, Toke Makinwa opens up