Romania’s interior minister, Nicolae Moga , has sacked the chief of police after the death of a teenage girl whose repeated emergency calls were unanswered. 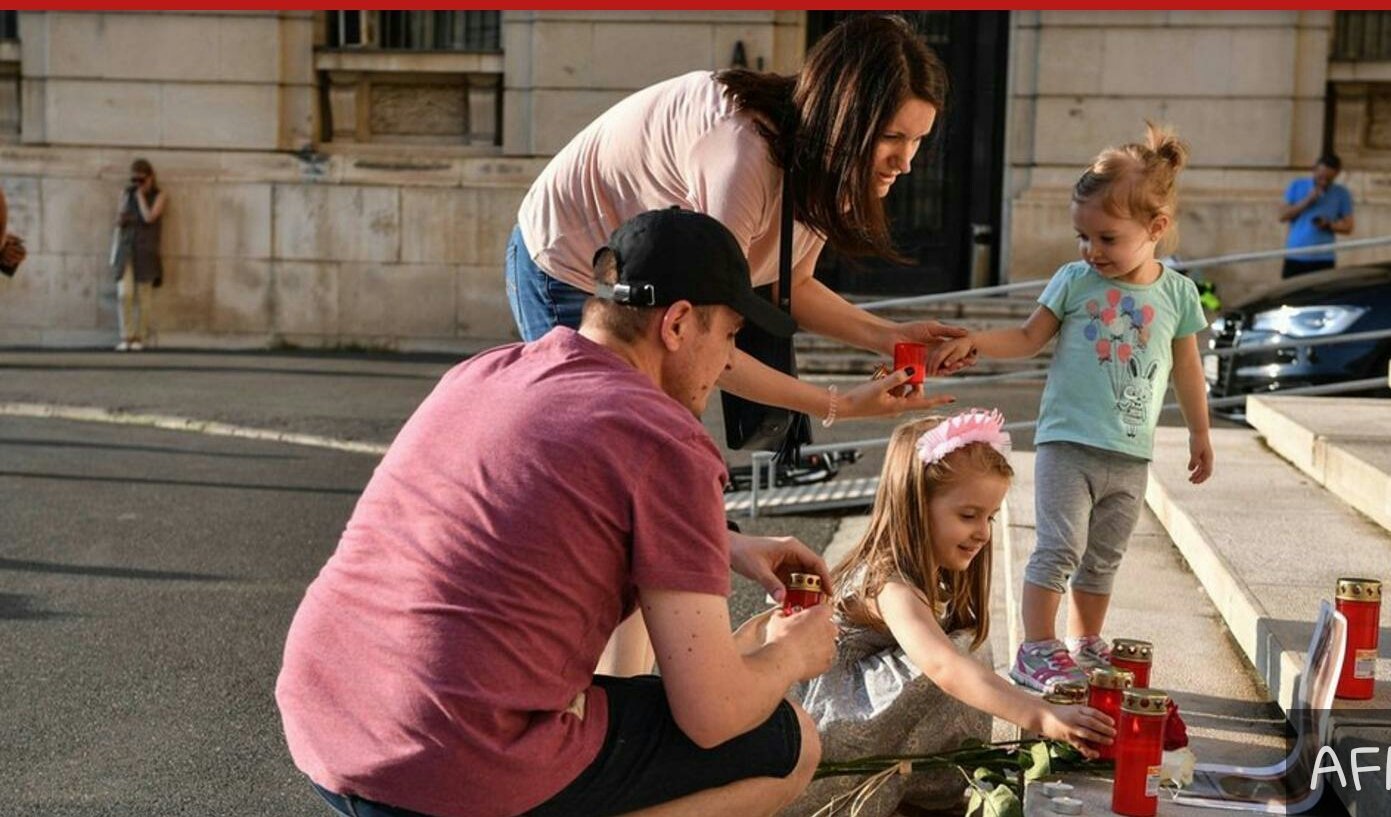 The 15 year old girl  who was abducted on Wednesday died in the hands of her kidnapper. The teenager however  managed to make three calls and provide officials information of her environment of captivity.

The young girl, whose name has been provided as Alexandra is from  the southern city of Caracal. Police reports say she was kidnapped while trying to hitchhike to her home also in Caracal.

Authorities say they found human remains and the jewellery worn by the deceased prior to her death  at a house. In addition, the Police have detained a 65 year old man for questioning.

Alexandra’s family say the police did not take her calls seriously  whiles the police have also come out to say that they had difficulty in tracing them.

On Thursday  morning, she called the emergency hotline 112 times and reported that she had been  held hostage by a car driver who had picked her up.

Moreover, the Police then applied  for a search warrant and waited  till the next morning  to enter the house.

The interior minister has also justified the sacking of the polic e chief by stating that “drastic measures are needed”.