Home Entertainment ‘R*pe is a nasty act, I will never partake in it’ –...

Popular Nigerian indigenous rapper, Zoro has reacted to the rape allegation levied against him by a lady. 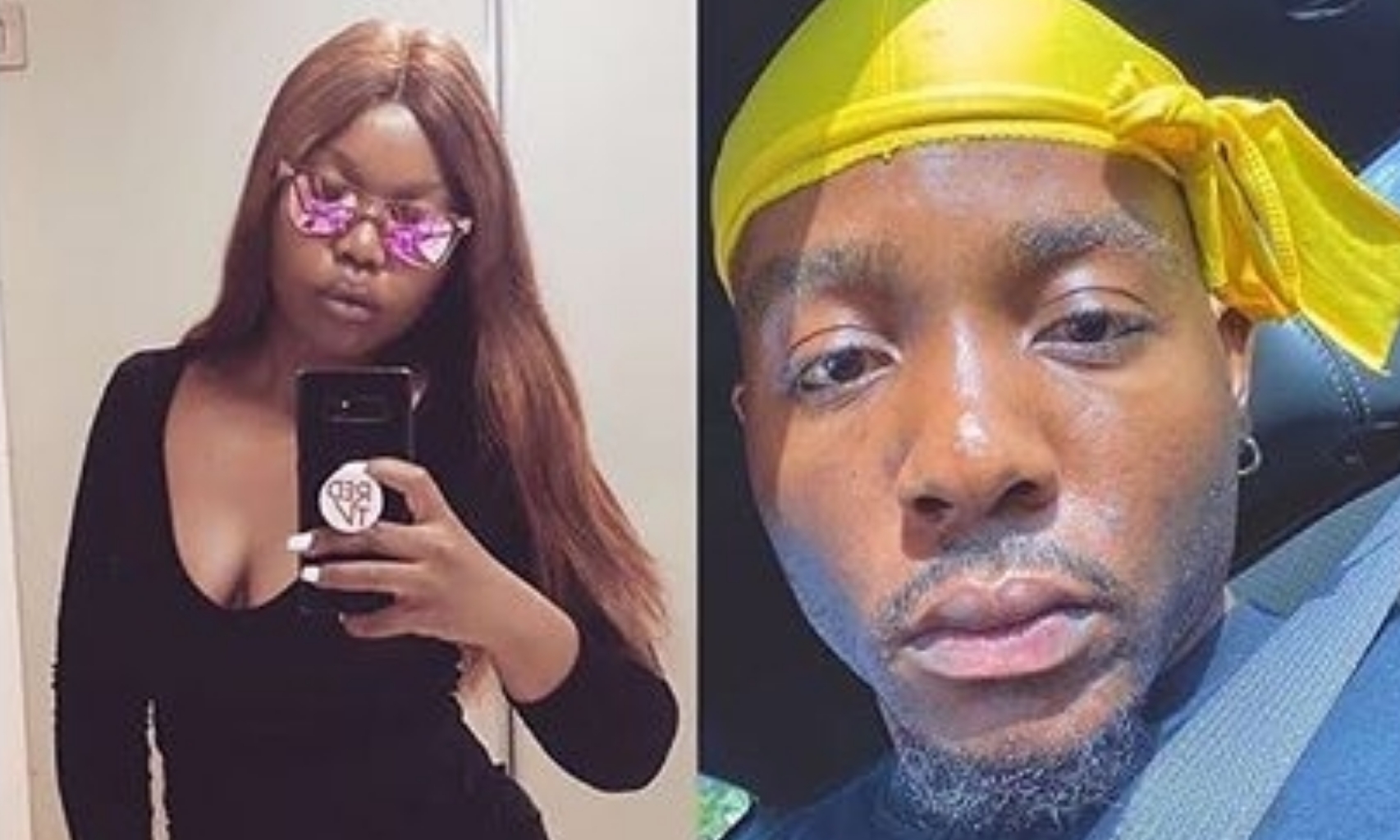 raping her in 2015 when she visited one of his friend with her sister.

According to the lady, Zoro had forced himself on her after he asked her out but

insisted on thinking about his proposal, read full details here:

rape and would never get involve with someone found in such act.

noted that hw felt bad to have heard someone accuse him of a crime like rape.

name but has forgiven her and pray God also forgive her.

feelings, fans, brand and that of his family.

See his reaction to the rape allegation below: 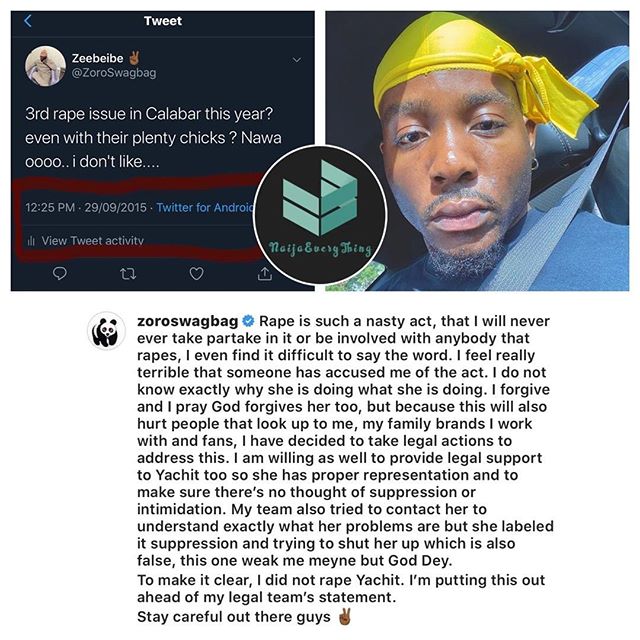 Zoro has joined the likes of Dbanj and Peruzzi to deny rape allegation levied against them by ladies.

All fingers are crossed as we expect the official statement from Zoro and his team.

Rape allegations against top entertainers have been consistent in the past few days ever since the young Uwaila was raped and killed.