The world we live in continues to evolve at the speed of light and even humans cant comprehend it enough. 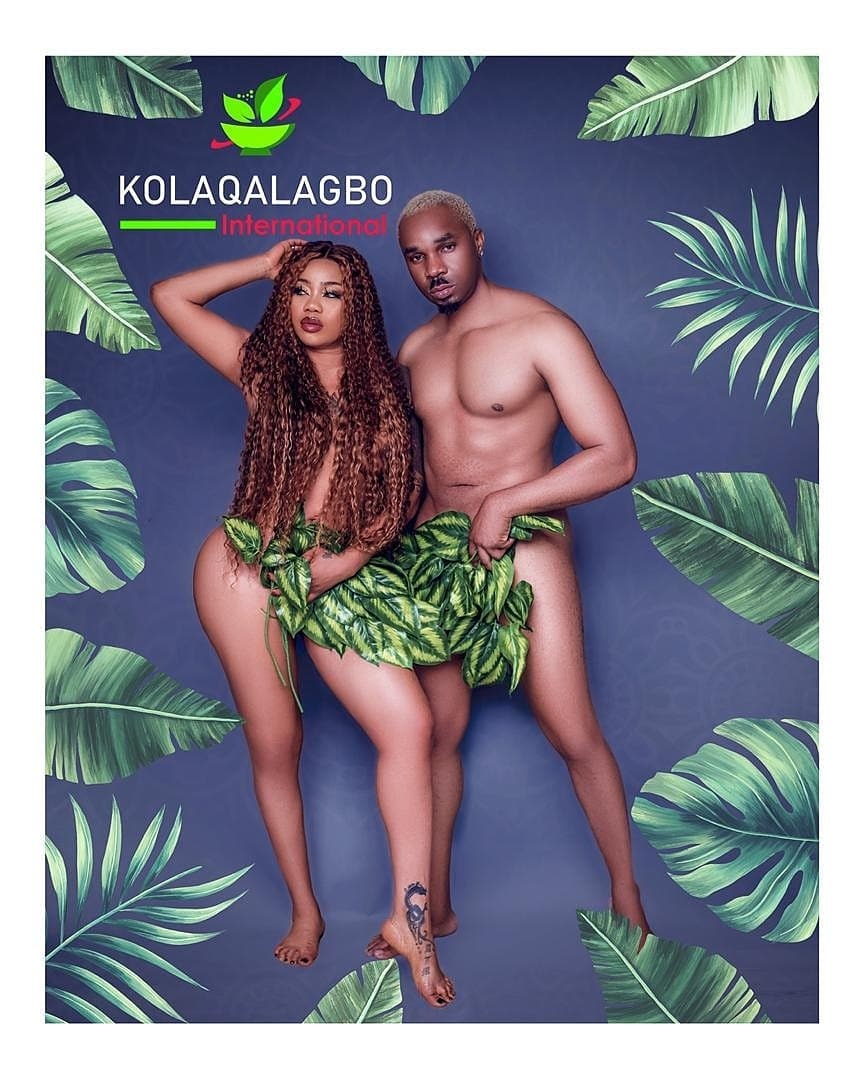 In  a World where basic needs such as food, cloth and shelter seems to be the primary goal , mean while the second needs especially finding love and balancing emotions are not well provided for.

Humans have developed various means both conventional and unconventional ways to feed the needs to their emotional desires.

Its is no longer news that currently in Nigeria a herbal medicine called Kanyamata is really making waves as ladies have been using them on men to get what they want while men have complain about the ways it takes effect on them.

In the light of this dilemma Nigeria’s number one male Sex Therapist Kolaq Alagbo launched a new product called black soap and its said to protect men from falling victims to Kayamat which originated from the Northern tribes of Nigeria and literally means “women’s things” is now a talk of the town.

According to him the soap is very cheap at the low cost of 200 naira per one.