His record label Gallo Records confirmed in a statement that Shobede died at Kalafong Hospital in Pretoria on Thursday morning (September 12, 2019). 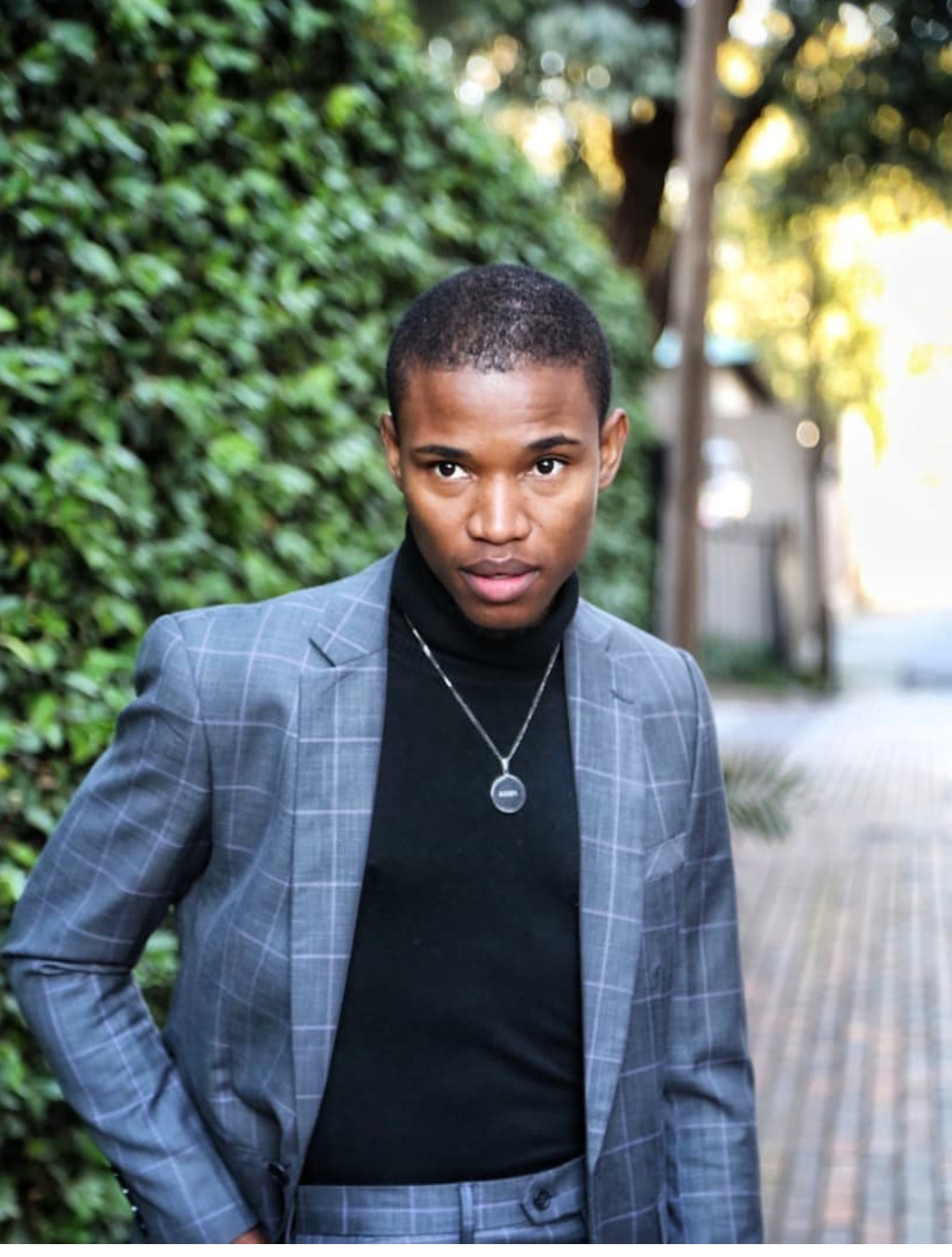 “Gallo Record Company is extremely saddened and shocked to learn of the sudden passing of one of our artists Simphiwe Thamsanqa Shobede, fondly know as Thami,” general manager at Gallo Reords, Robert Cowling said.

“It came to our attention this morning that he was in hospital suffering from an illness and complications” he added.

His family went to see him in Atteridgeville hospital, where he passed away sometime just before noon this morning.

The singer with the velvet voice and Season 12 Idols SA runner up was only 31 years of age.

“We don’t have any other specific details or facts at this time, and kindly request that everybody please respect the wishes of Thami’s family who will be issuing a formal statement shortly”

“Our condolences go out to all his friends and family. He will be sorely missed.”

According to Sowetan, Shobede was admitted in hospital after collapsing when performing on stage at the weekend.

A source close to Shobede told Sowetan that his organs failed and he slipped into a coma on Tuesday, September 10, 2019.

Violette Johnson - December 14, 2019 0
Call her the new drama queen and you wouldn't be wrong afterall, in this moment it is obvious that American singer Lizzo is enjoying...

Adedokun Moses - May 11, 2020 0
Television host, Omotunde Adebowale David popularly known as Lolo has taken to social media to reminice on her past photograph. Change as we all know...

Olumide Oluwaseyi - March 17, 2020 0
Nigeria Federal Government has barred all government officials, including public and civil servants, from travelling abroad. With the outbreak of the deadly disease already having a...

Davido set to revive Cynthia Morgan’s career, to feature her in his next single

Adedokun Moses - May 24, 2020 0
Nigeria music star, Davido is set to revive the fading career of reggae dancehall singer, Cynthia Morgan as he plans to feature her in...

#XENOPHOBIAATTACK: “Why Do People Pressure Celebrities To React But Remain Silent In Their Own...

James Antwi - September 3, 2019 0
Lifestyle entrepreneur and author, has finally learned us his voice and sad thoughts on the ongoing fatal,wicked and traumatic Xenophobic Attacks in South Africa...