Ghanaian rapper and BET award winner, Sarkodie has been accused of song theft. 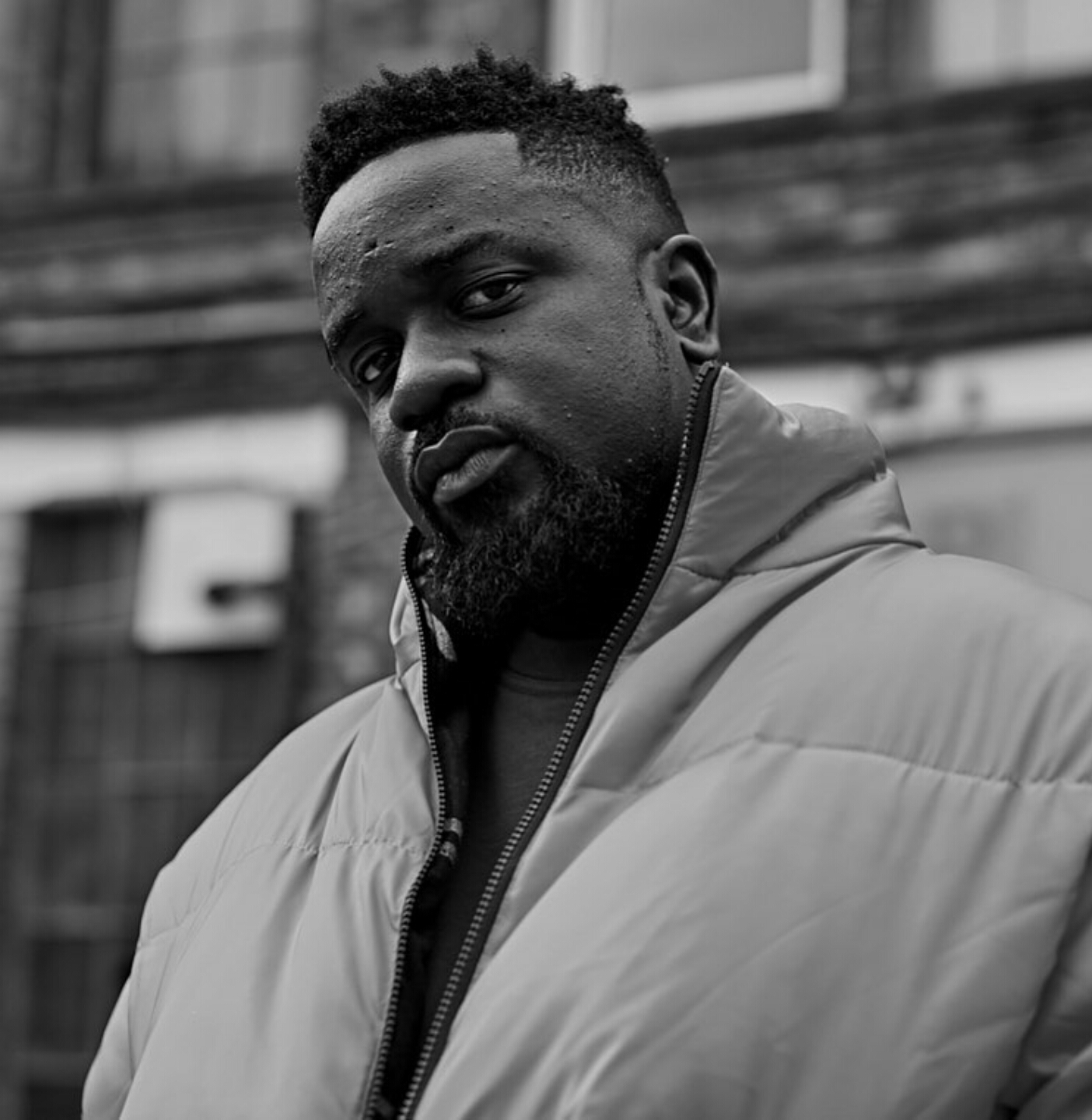 The allegations of song theft  sparked when  Sarkodie dropped another single off his yet-to-be-released album Black Love titled “Do you” which features Nigerian singer, Mr. Eazi yesterday.

This is because the new song can be linked to a song by American R&B singer, Ne-Yo which was actually recorded somewhere in 2007.

What fuelled the copyright infringement  rumours was the fact that the lyrics in the chorus appear to have been copied from Ne-Yo without a change in words or a sentence. 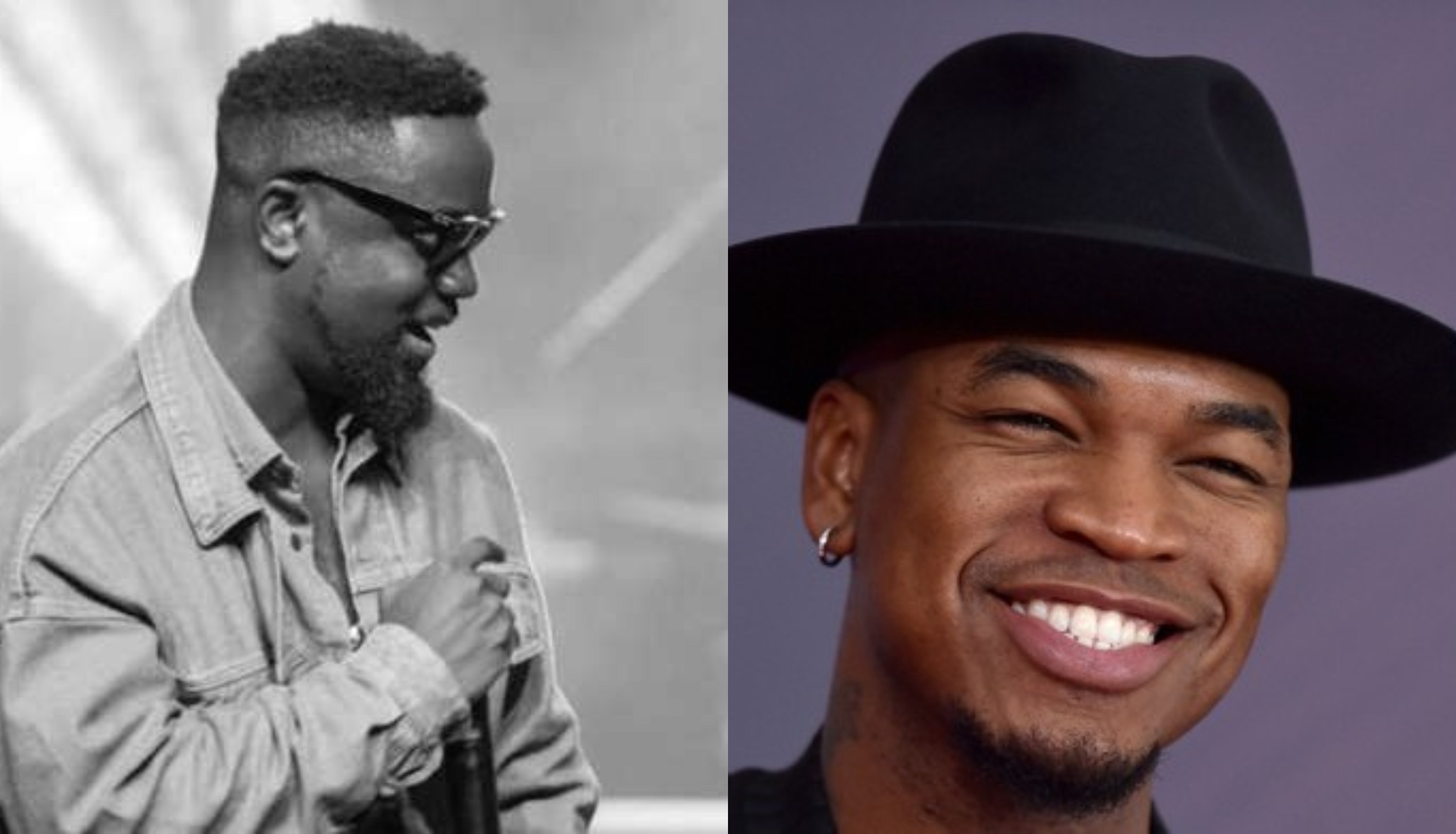 Many people on social media are bashing the CEO of Sarkcess Music which is Sarkodie and Mr. Eazi whom he featured on the song.

However, Mr. Eazi can’t be blamed entirely unless it’s established that he wrote his part of the song or was given to him by Sarkodie.

It could be quite unfortunate if the allegations against the award wining artiste are true taking into consideration the caliber of Sarkodie in Ghana and Africa in general.

Sarkodie is however yet to comment on the issue.

Ooni of Ife set to take another wife, hours after marriage to Mariam Anako