Home Entertainment Sarkodie’s “Do You” gains 1million views on Youtube

Celebrated Ghanaian rapper, Michael Owusu Addo popularly known as Sarkodie  is back again in the news for the right reasons. 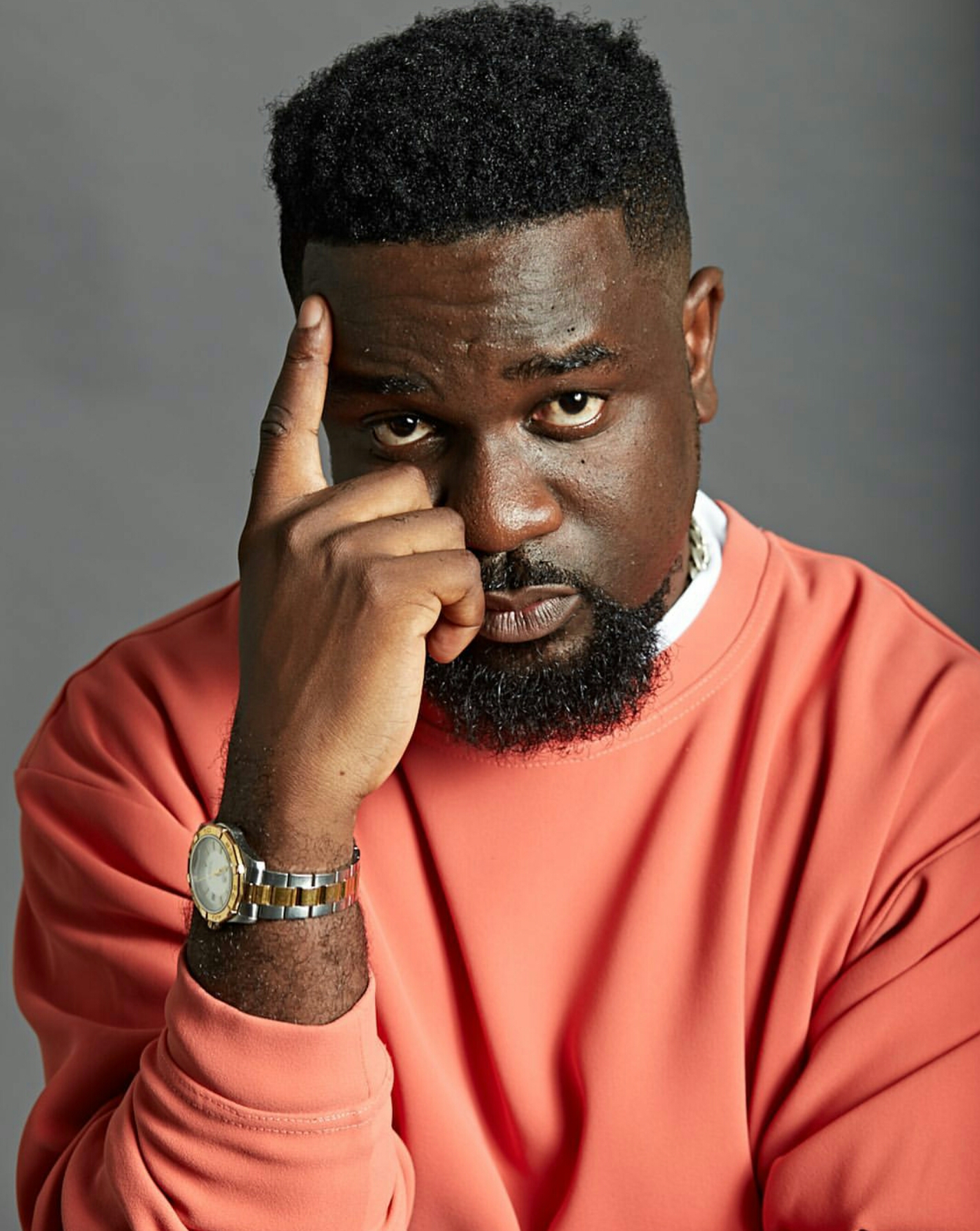 The BET  award winner’s latest song titled “Do You” featuring Nigerian singer, “Mr.Eazi” has clocked a total of 1million views in just less than two weeks after being uploaded on Youtube. 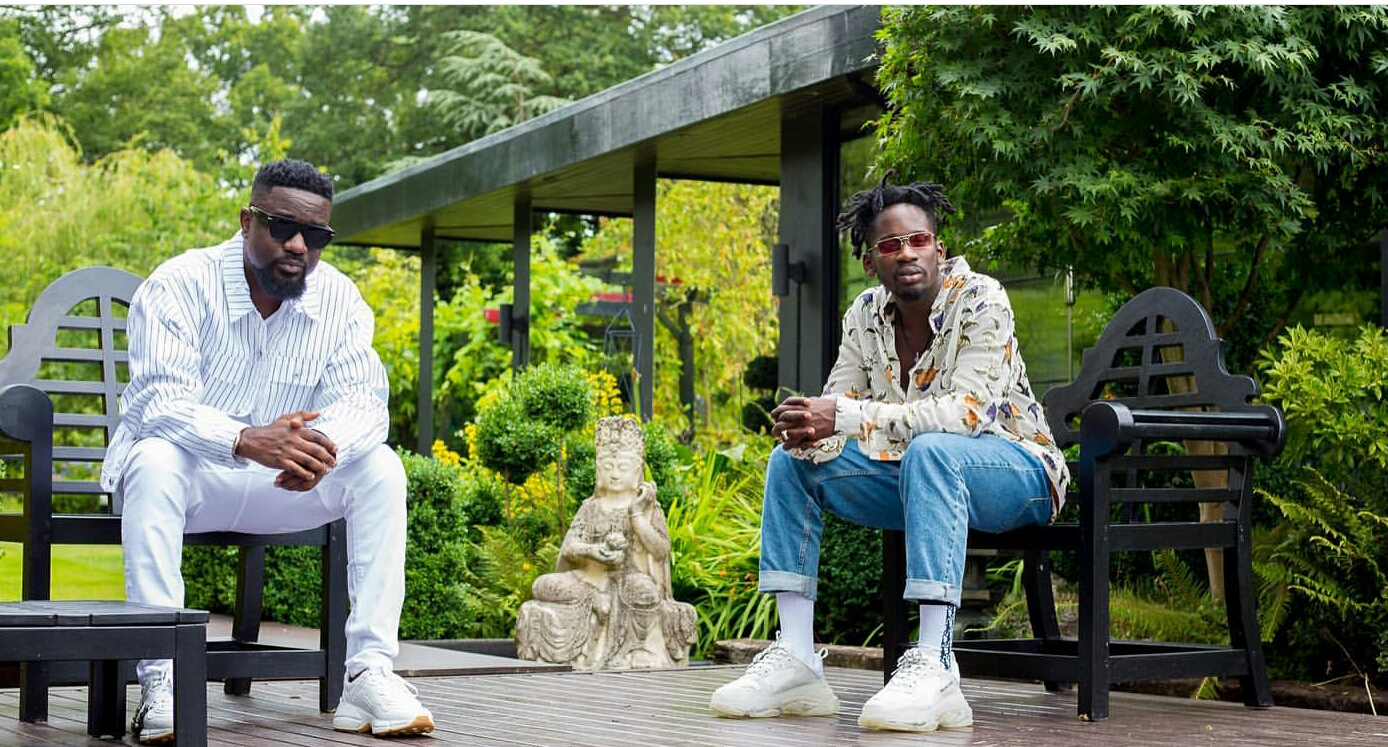 “Do You” is one of the songs on Sarkodie’s upcoming album “Black Love” which is yet to be released.

The song, upon its release, caused a lot of controversy because of allegations of song theft.

Sarkodie was accused of copying American R&B singer, Ne-Yo’s  2007 song without changing a word or sentence in the chorus.

However, regardless of the  allegations of the song theft, fans of the award winning rapper have still showed their support by streaming the song on Youtube causing the number of views for the song to hit 1 million views. 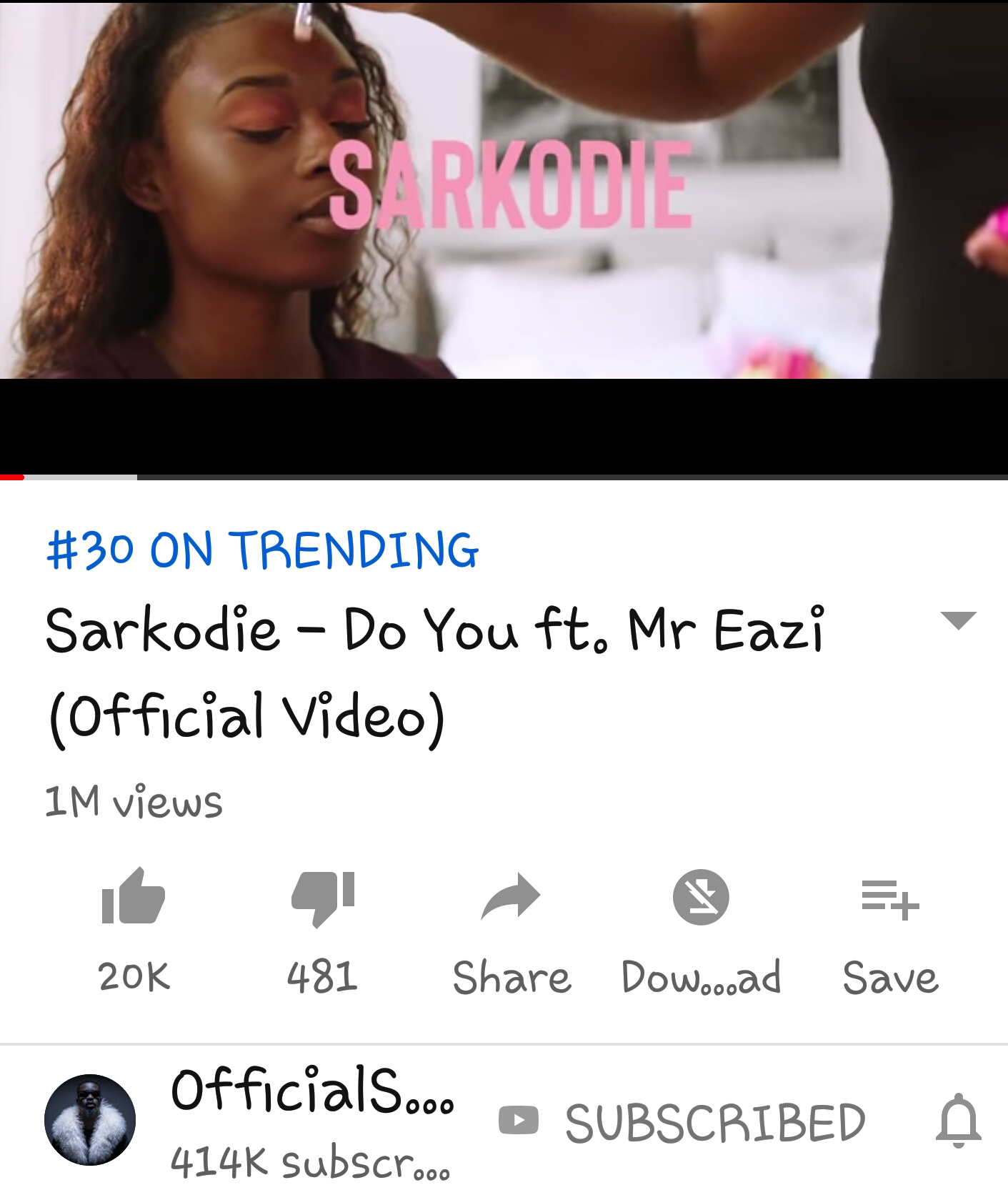 Kemi Olunloyo declares support for LGBT, and warns, “No Homophobic people on my page!”

Adekunle Gold complains of gaining weight after getting married