Manager of celebrated Ghanaian rapper, Sarkodie, Angel Town has publicly come out to clear the air as to reasons why Sarkodie failed to turn up for Ghana’s rap legend, Obrafour’s “Pae Mu Ka” documentary. 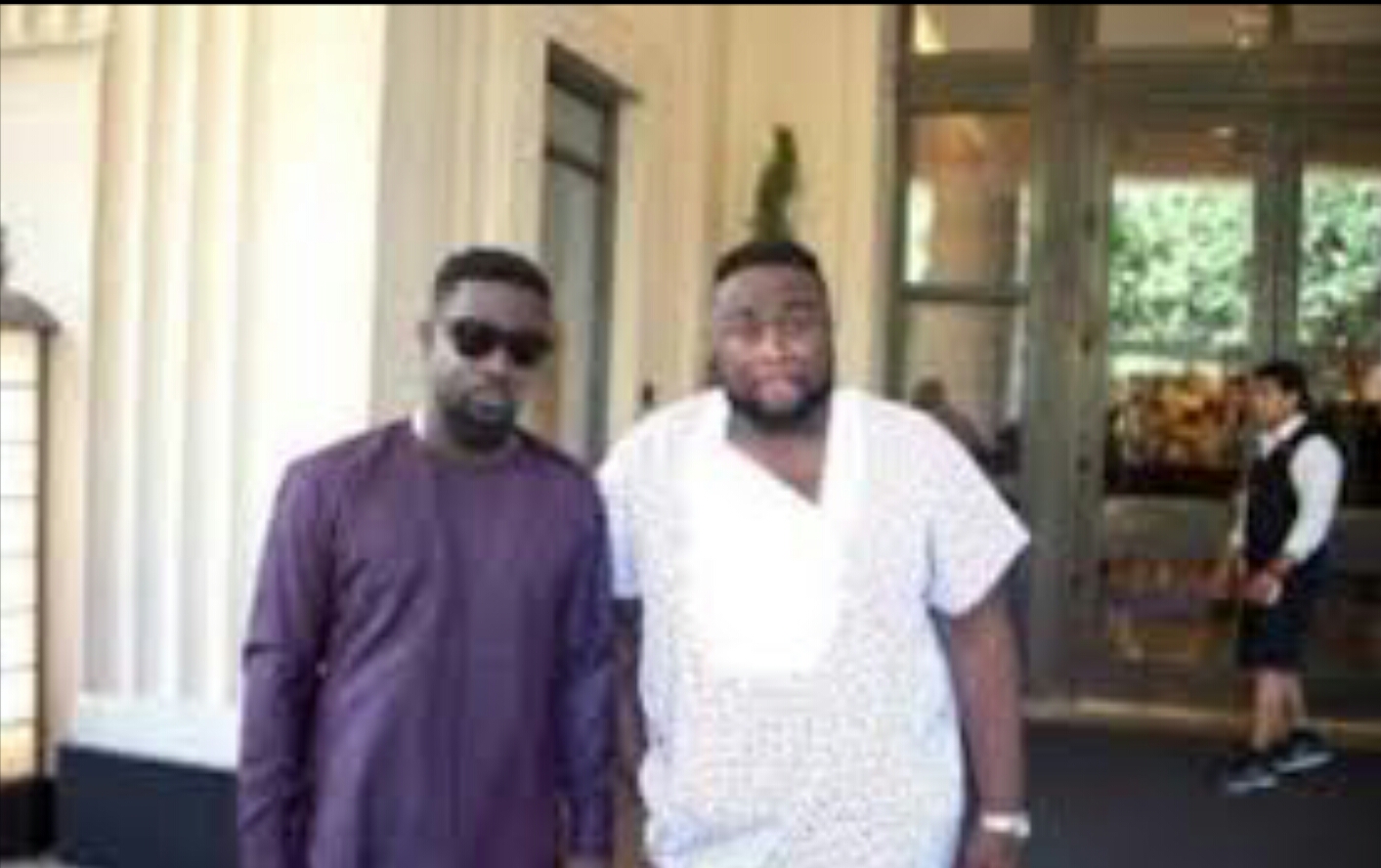 It can be recalled  that Obrafour in his recent interview disclosed  that  both Sarkodie and Rap Doctor, Okyeame Kwame refused his invite to feature in his upcoming documentary by being absent for the filming of the documentary. 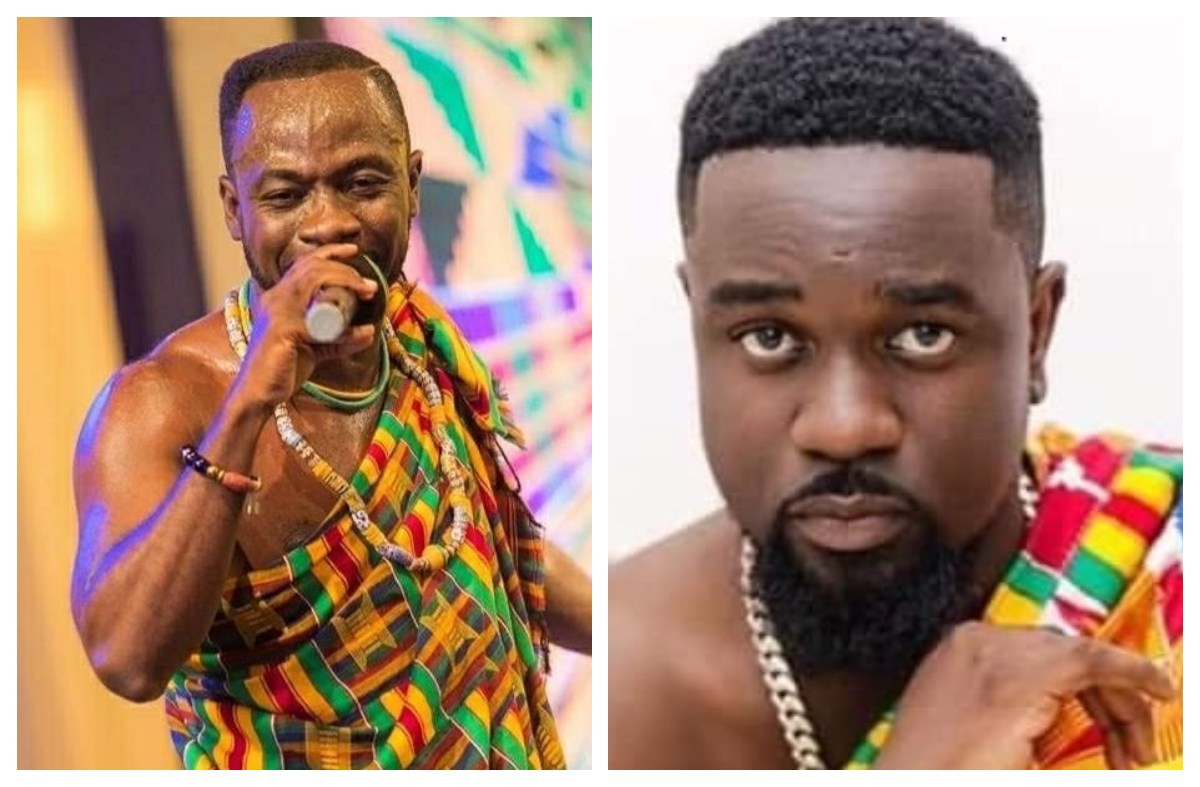 The shocking revelation from Obrafuor led to a lot of people on social media lashing out on Sarkodie for showing disrespect to the legend because Sarkodie was well known to be showering praises on Obrafuor on numerous occasions.

However, in response to the comments, the manager of Sarkodie has explained that Sarkodie’s absence in Obrafuor’s documentary was not deliberate. 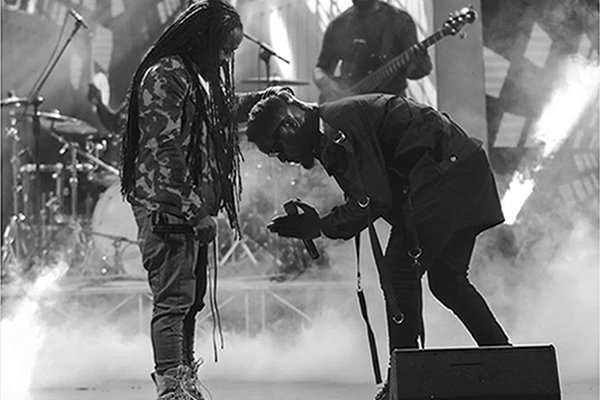 He also stated that  that issues relating to arrangement caused Sarkodie’s absence.

Angel further explained that the producer of the documentary called him and made him aware  that they would like to shoot Sarkodie’s bit at 2 pm on an agreed date but unfortunately, the rapper was still at Pastor Brian Amoateng’s IYES Conference at the National Theatre as at that time of the shoot.

The manager further said, Obrafour had later said he was sending the team over to his – Sarkodie – house to shoot the rapper’s part, which never happened.

“It’s just a matter of [mis]communication.”  He said.

Angel Town also added that Sarkodie was more than ready to shoot the documentary at any moment.

“If right now self if these people want to shoot Sark[odie] a, he go shoot,” Angel said in pidgin.