Self acclaimed Ghanaian  dancehall King, Shatta Wale will be smiling all the way  to the bank as he has secured a partnership deal with mobile phone company, Infinix. 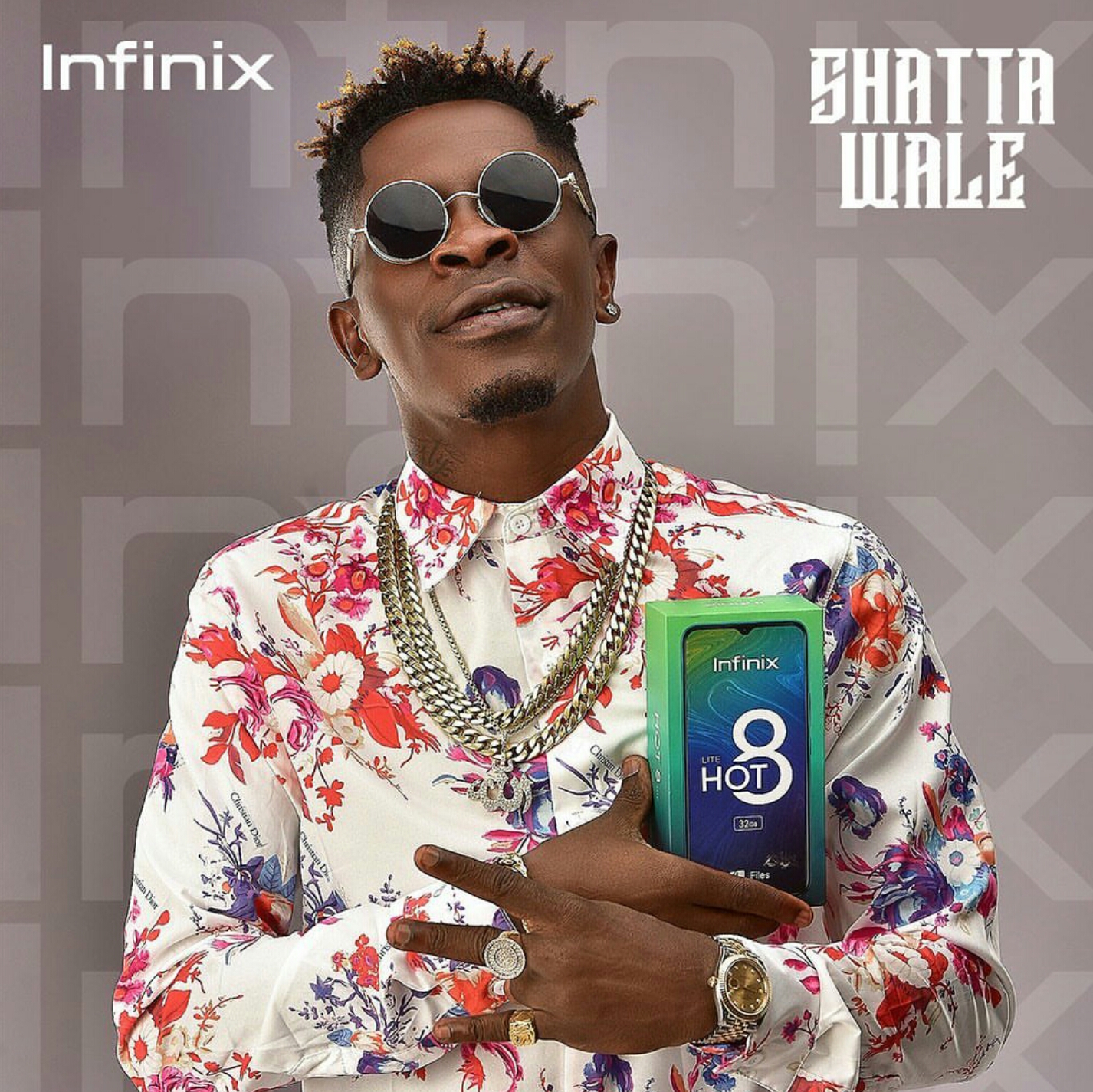 Following his much talked about collaboration with with US singer, Beyonce on her album, Shatta Wale’s music career appears not to be the only aspect of his life that’s receiving a major boost.

Shatta Wale has joined forces with the mobile phone company as they promote thier new product, “Infinix HOT8”

Shatta Wale disclosed his new engagement via his official Instagram page where he stated that he was “partnering with Infinix to empower the community of young people with more entertainment experience and a world of excitement”. 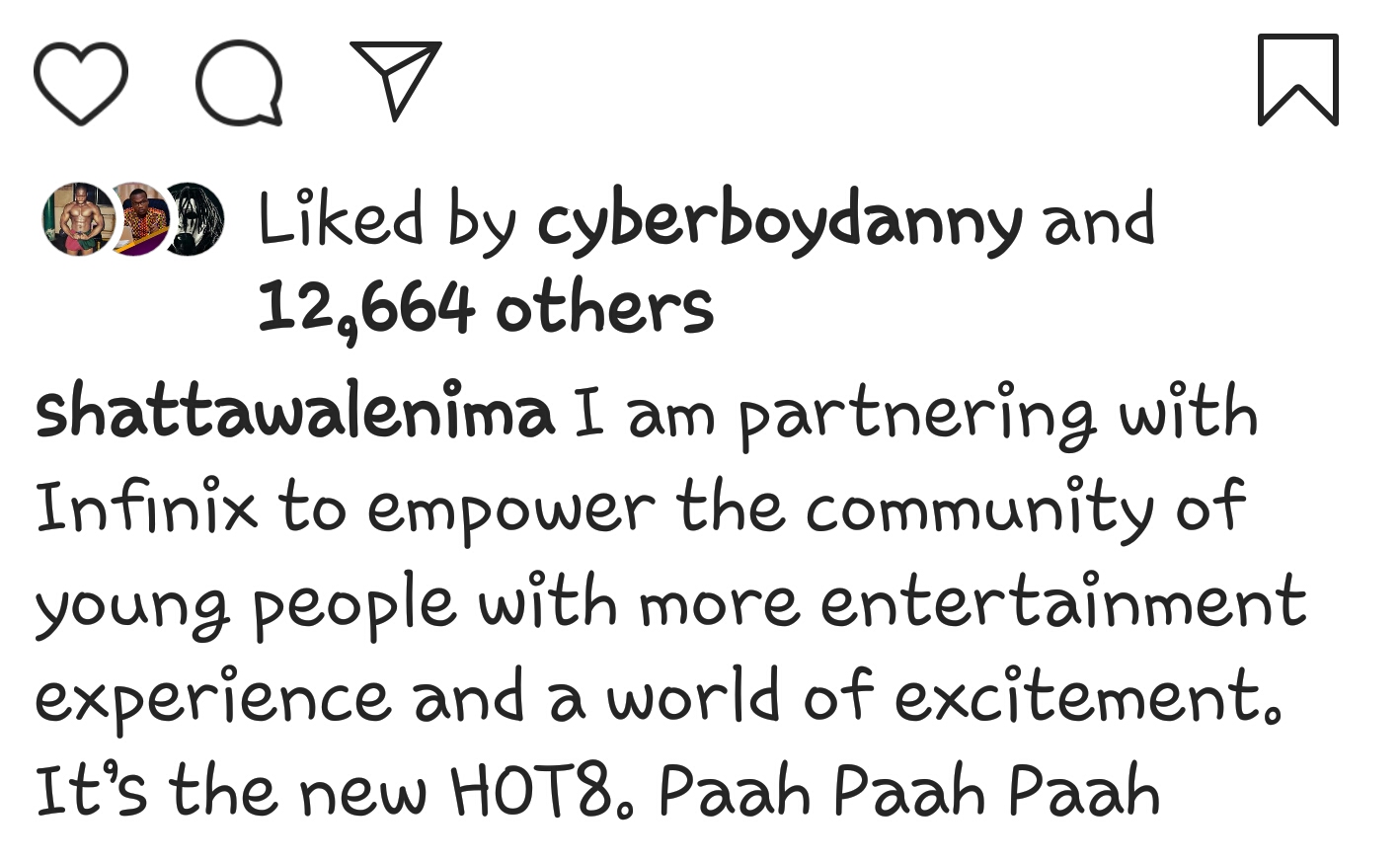 Meanwhile Shatta Wale has disclosed that he would be releasing an album before the end of the year.

Nigerian actor, Sanyeri expresses gratitude to God as he clocks a new age

Prosecutors drop rape charges against Neymar due to insufficient evidence