Home Entertainment “She must be a Billionaire” – Comedian, Alibaba drops his requirements for...

Popular Nigerian comedian and actor, Alibaba has cause uproar on social media as he drops his required for a sugar mummy. 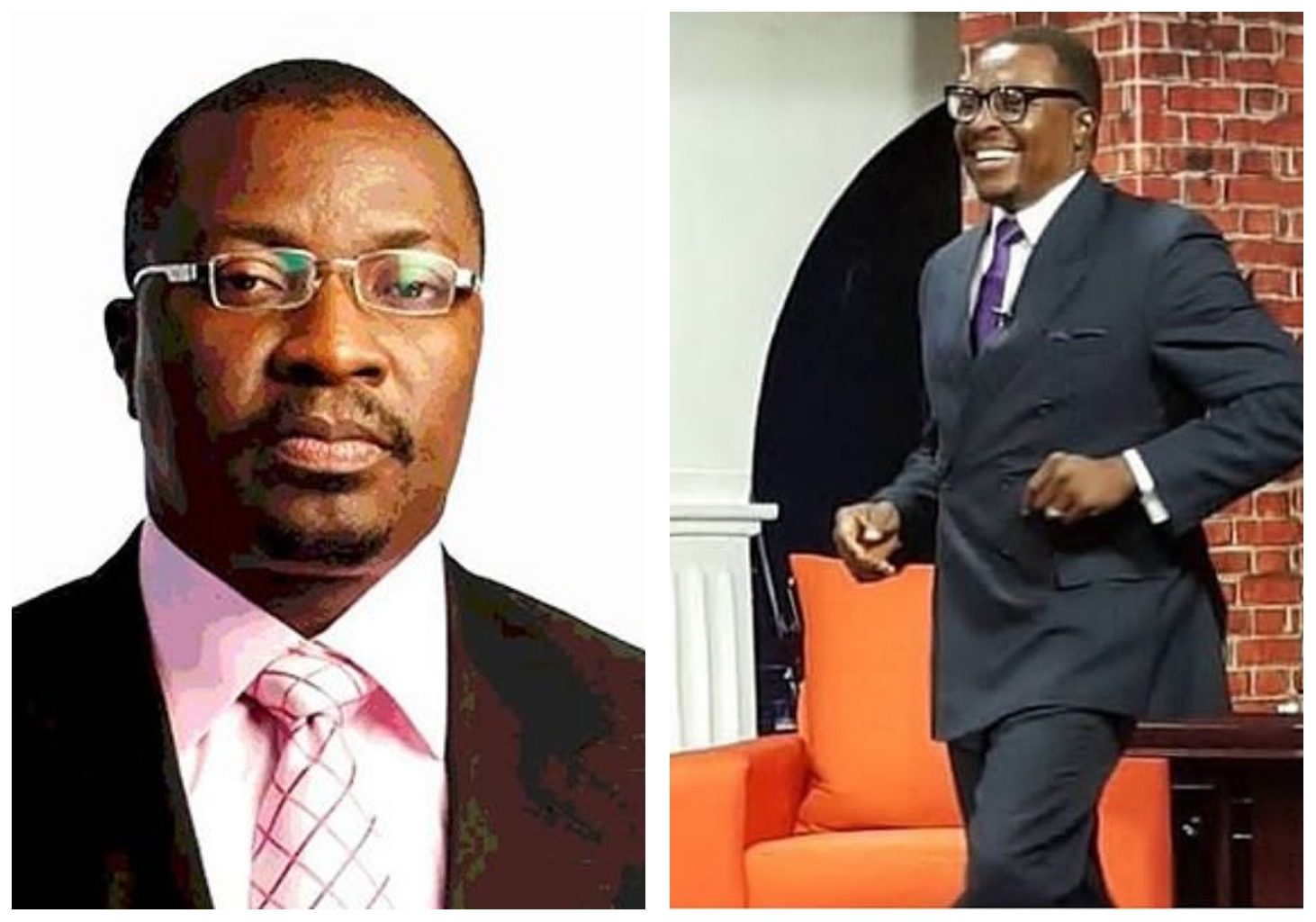 usually younger than them, Alibaba surprised fans when he showed his

interest in getting himself one.

mummy should send him a DM.

However, Alibaba who seems interested shocked the fans by giving him the deatils of he want in his sugar mummy.

According to Alibaba, his sugar mummy must be a billionaire as well as pocessing

some other valuable stuffs.

See his requirements below: 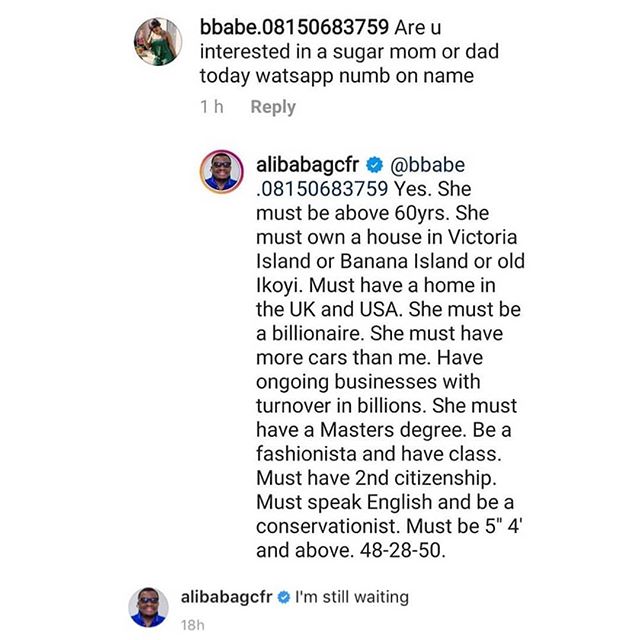 be having a shot at dating one of the most respected media personality Nigeria has ever seen.

his adorable wife remain one of the best the industry has ever seen.

The talented Comedian has been able to keep his marriage off social media but has never been shy in professing his undying love to her whenever it dim fit.