Veteran singer and songwriter, Kelly Hansome has accused his babymama of threatening his engaged girlfriend. 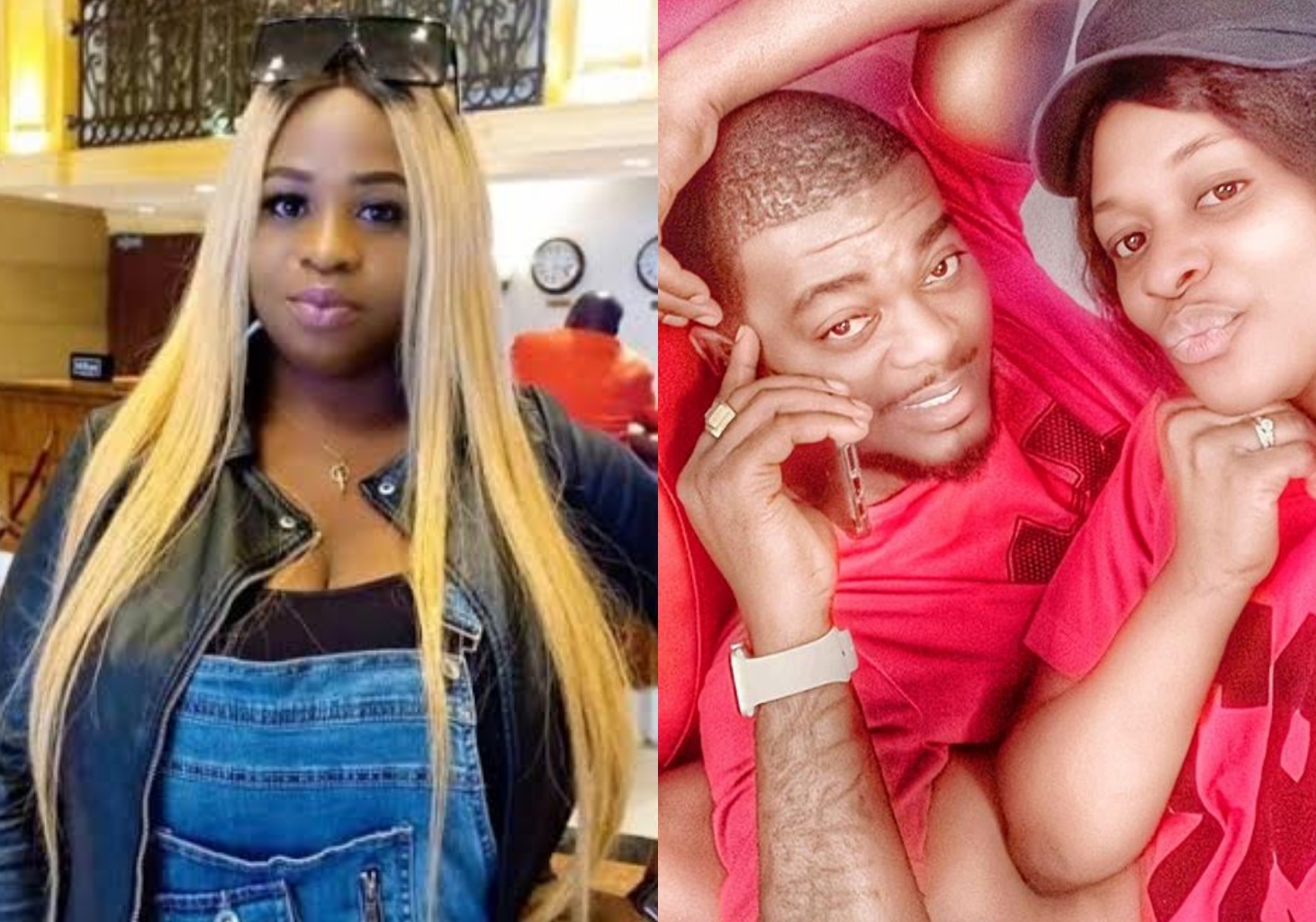 Kelly Hansome has been accused by his babymama, Mirabel Moradeyo of not

paying attention to the welfarism of their child as she claim he’s a deadbeat dad.

According to her, she was warned by her family and friends but she did not listen because she was in love with him.

Mirabel explained that the singer made her turn into enemies with her family because he didn’t want her to see the light.

However, the situation seems to have escalated into a huge drama as Kelly

conversation with messages to both his fiancee and babymama.

going through on the drama surrounding him and his babymama.

Kelly Hansome then slammed his babymama for going as far as sending a private message to his wife to be as he claimed she never loved him.

Kelly Hansome engaged his fiancee some months ago, a move that was celebrated by fans and celebrity.

have been posting her picture on their timeline despite their differences.

However, its left to see whether Mirabel will respond to her ex. boyfriend allegations.