Home Entertainment Singer mayorkun Notify Fans that his up to something 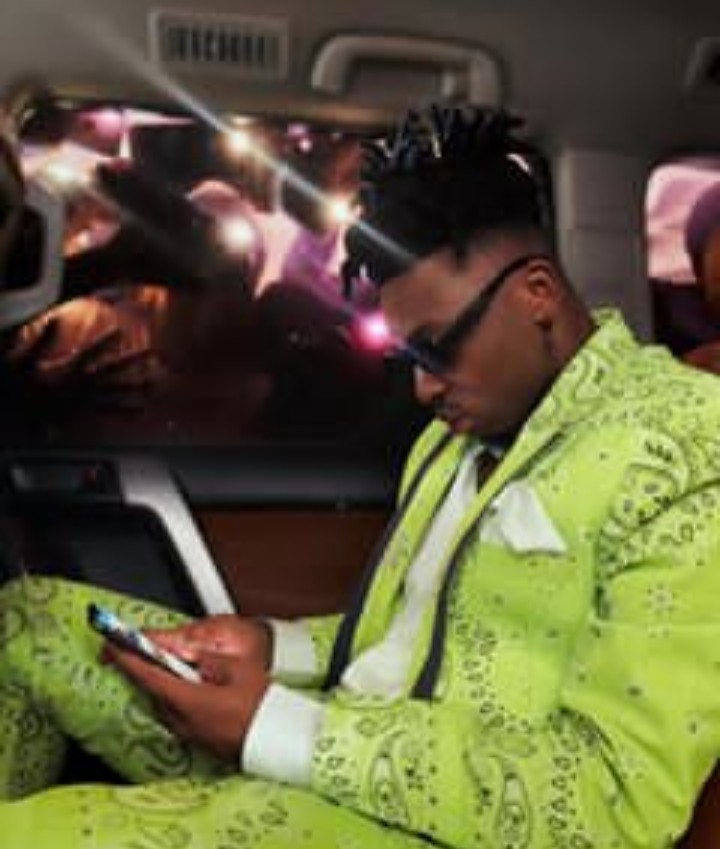 Adewale Mayowa Emmanuel, known professionally as Mayorkun, is a Nigerian singer, songwriter and pianist who  was discovered on Twitter by Davido when he posted a cover of one of Davido’s “The Money” featuring Olamide. He was later signed to Davido’s DMW in 2016 and released his first single called “Eleko”

Mayorkun who has been on top form recently took his instagram page to update his fans as his up to something bigger than that of the past,despite being the latest hit singer alongside Davido in the Record label DMW,

More security please, I’m ‘up to something’ ??? 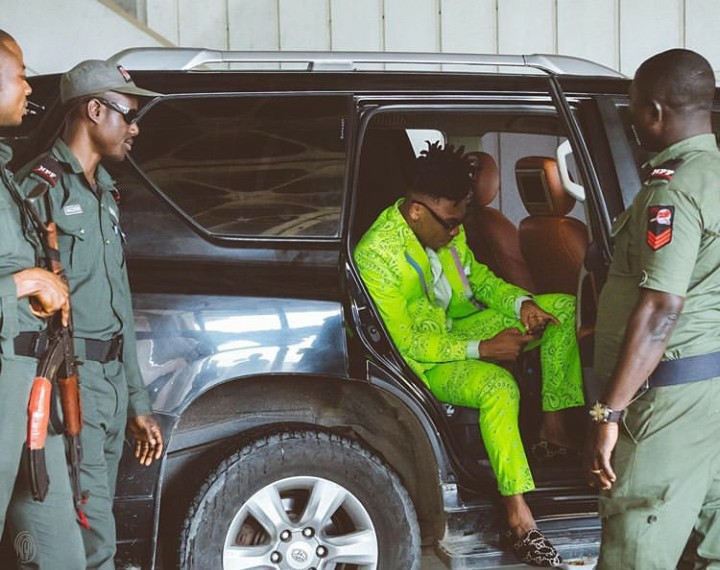