Frontline artiste for FOKN BOIS, Wanlov the Kubolor has opened up about the relationship journey of her younger sister, Sister Deborah.

And to the “Cuz ov money” rapper, she dated not less than 30 men as far as he can remember. 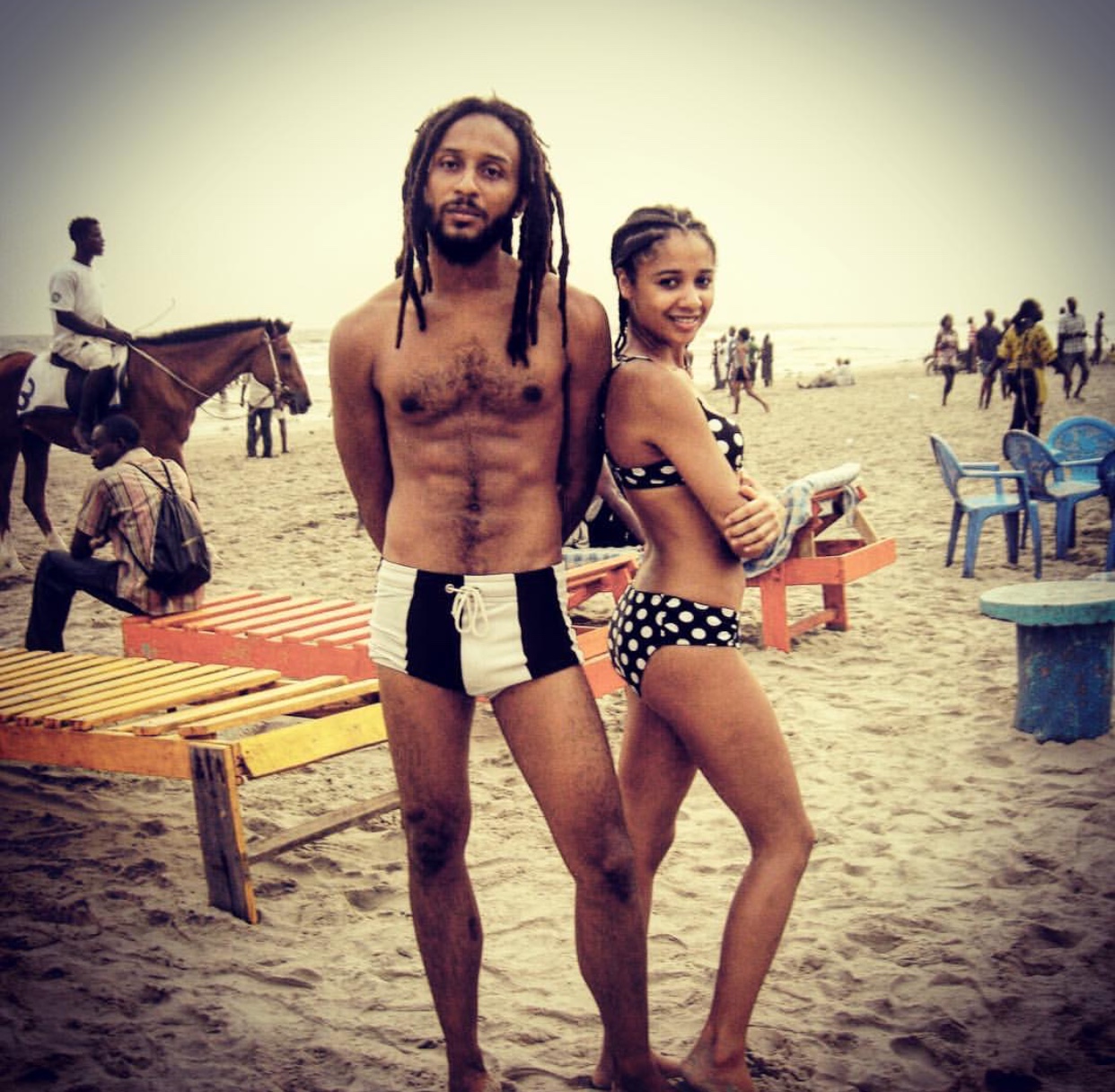 He revealed on Joy FM’s midmorning show when he tried to put across that his sister is very smart and intelligent.

“ Deborah is very intelligent, I don’t think she had a bad boyfriend before, somebody whom I didn’t like, I think of all her boyfriends, she has had quite a lot … I think she had about 30 ” he said.

Wanlov also spoke on Sister Derby’s break-up with Medikal. According to him, they knew long ago that the relationship was at stake and surely going to take a nose-dive and that Sister Derby’s “Kakali Love” song, which she released in reaction to the breakup dram was recorded a long time ago.

Moreover, Wanlov added that her sister dating 30 men is nothing as he has dated about 300 women.