Home Entertainment Social media will be the death of this generation – Paul Okoye...

Paul Okoye of the defunct Psquare group has reacted to the whooping sum of amount Instagram socialite, Hushpuppi have been alleged of defrauding people. 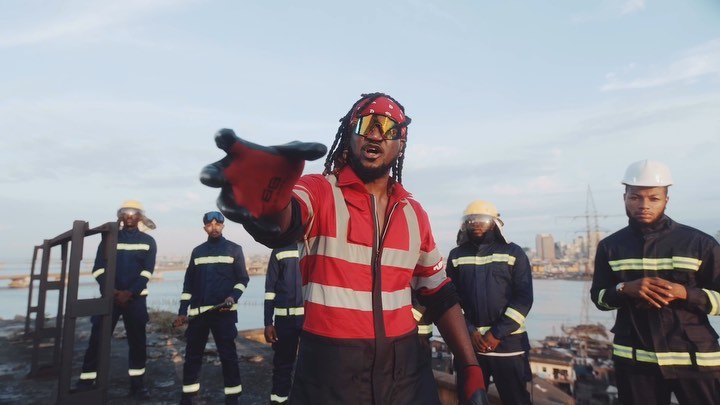 Popularly known by some fans as Rude Boy, Paul Okoye has not left any stoned un-turned

that they will be apprehended by the authorities.

With more revelation coming out on Hushpuppi’s arrest, Rude Boy took to his Insta-stories

to lament about the negative impact social media will have on this generation.

death of this generation. 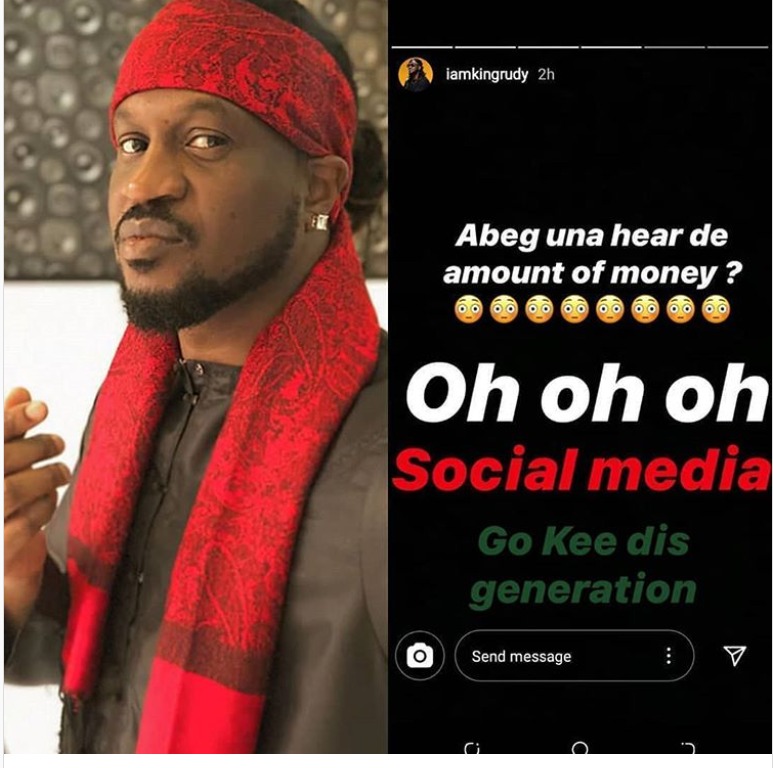 fraudulent act due to the flashy lifestyle they see their mate flaunt on social media.

sometimes offenders blame social media for their act as they wish driving expensive cars at a cost.