Home Entertainment “Anytime someone do me wrong, God do me better” – Sophia Momodu...

Davido’s first babymama Sophia Momodu is out here telling all her exes and haters that Anytime someone do me wrong, God do me better. 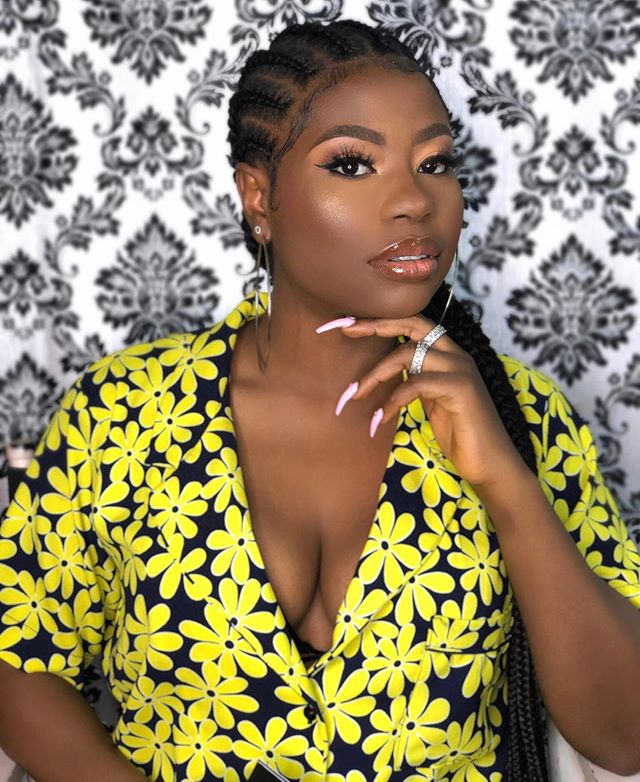 A post some section of fans think is a direct shade to her former boyfriend, Music Super Star Davido as his relationship status with his finance Chioma allegedly having some troubled waters.

With recent activities of both Davido and Chioma adding more fuel to the fire,

Few days before that , he broke his angle and was seen on clutches on the first of June this year.

READ
Reality star, Pere replies those asking him about his relationship status (video)

people first before him all his life and right now it time to change that,

noting that if he needs to reach out he would make the first call.

for some weeks now and there is yet to be any official press release or reaction to the rumors from the Fall crooner.

internet on fire with half nude photo-shoot.

since her fallout with her Baby Daddy, Davido has never for once wished her Happy Birthday and its been that way for over 3 years now.

Hmm who is Sophia momodu talking about 🤔👀