Home Entertainment South African Dancer Zodwa Wabantu Gets Herself Embarrassed On Stage As... 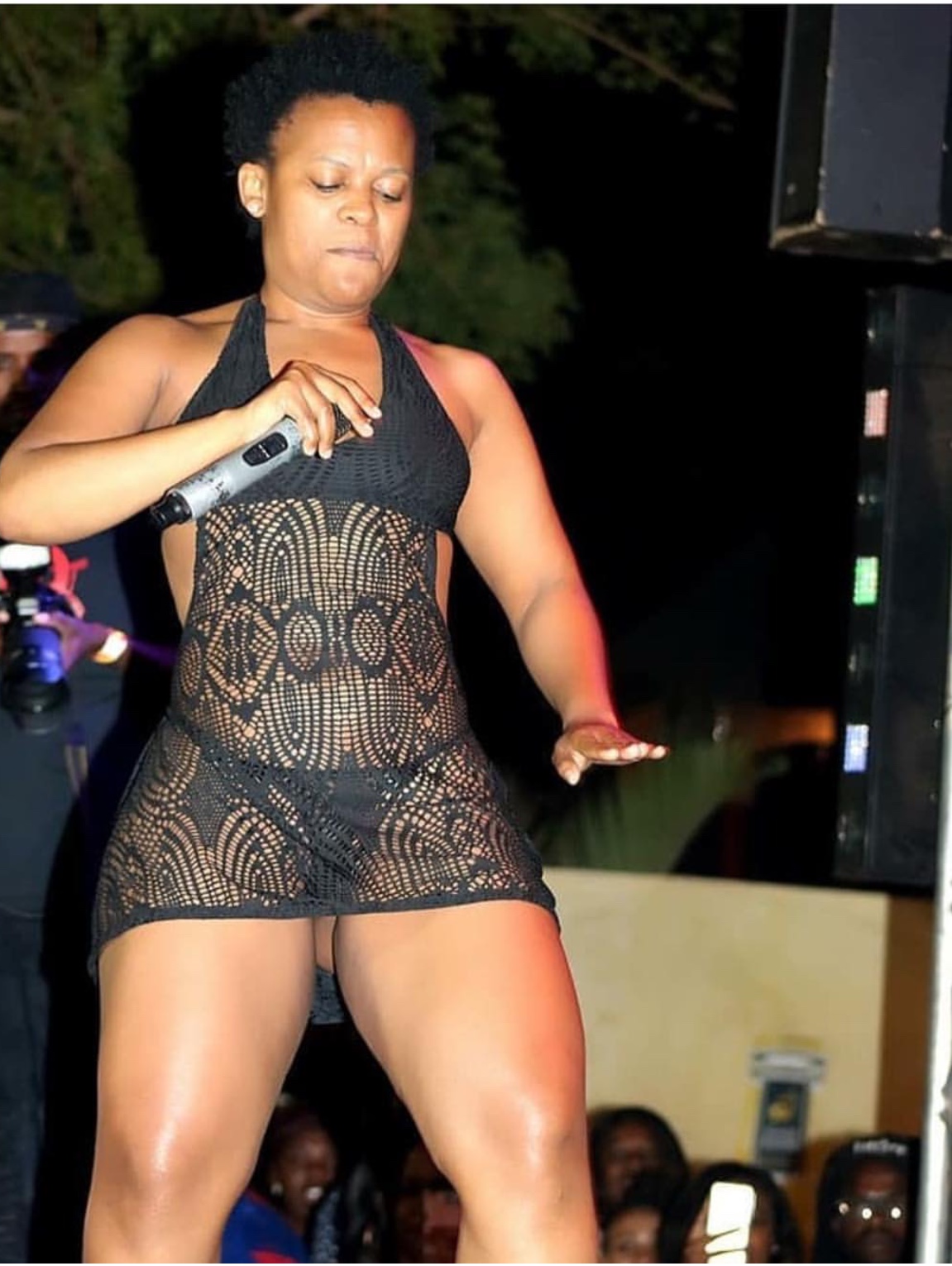 The “hardcore” video has raised lengthy reactions on social media with many bashing the controversial dancer.

Initially, some wild fans were spotted lifting her dress and groping the dancer on stage.

But surprisingly one of the excited fans took it a step further and stuck his hands into her [email protected] part.

Zodwa didn’t seem to be bothered by their shameless acts as she was captured speaking to the audience on the other side of the stage.

Zodwa is getting fingered live ? pic.twitter.com/8bvrjyVIIX