And the argument between who’s a better footballer between Cristiano Ronaldo & Lionel Messi goes on and on, as South African (SA) Rapper AKA gave a fan a ‘dressing down’ when he reteirated that he didn’t bother about the Classico football match between Barcelona and Real Madrid played last night which ended 0 – 0. 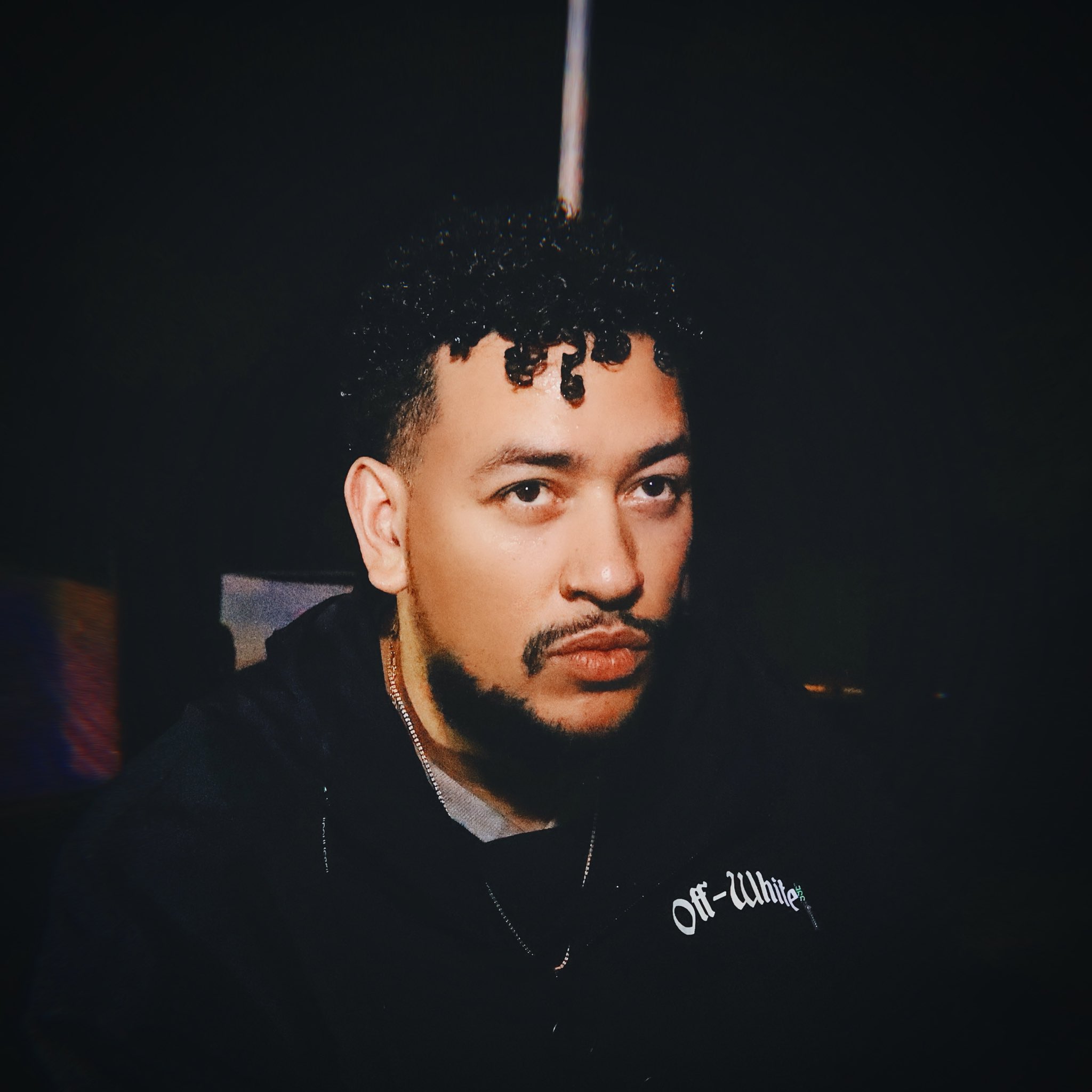 The SA rapper AKA says he cares less about watching the Classico but a fan interrupted that it was simply because Cristiano Ronaldo wasn’t involved, and at that point AKA made it a duty to educate the fan on twitter.

CR won the Ballon D’or at different clubs. The first being the mighty Man United … wouldn’t expect you as a one club pony Leo Messi lover to understand. https://t.co/KU0ZddaE45