Percy Maimela worked for years as a merchandiser, until one day he saw a dropped bag of salt on the floor, its contents dispersed on the ground. Where others would have seen a mess, he saw a blank canvas. 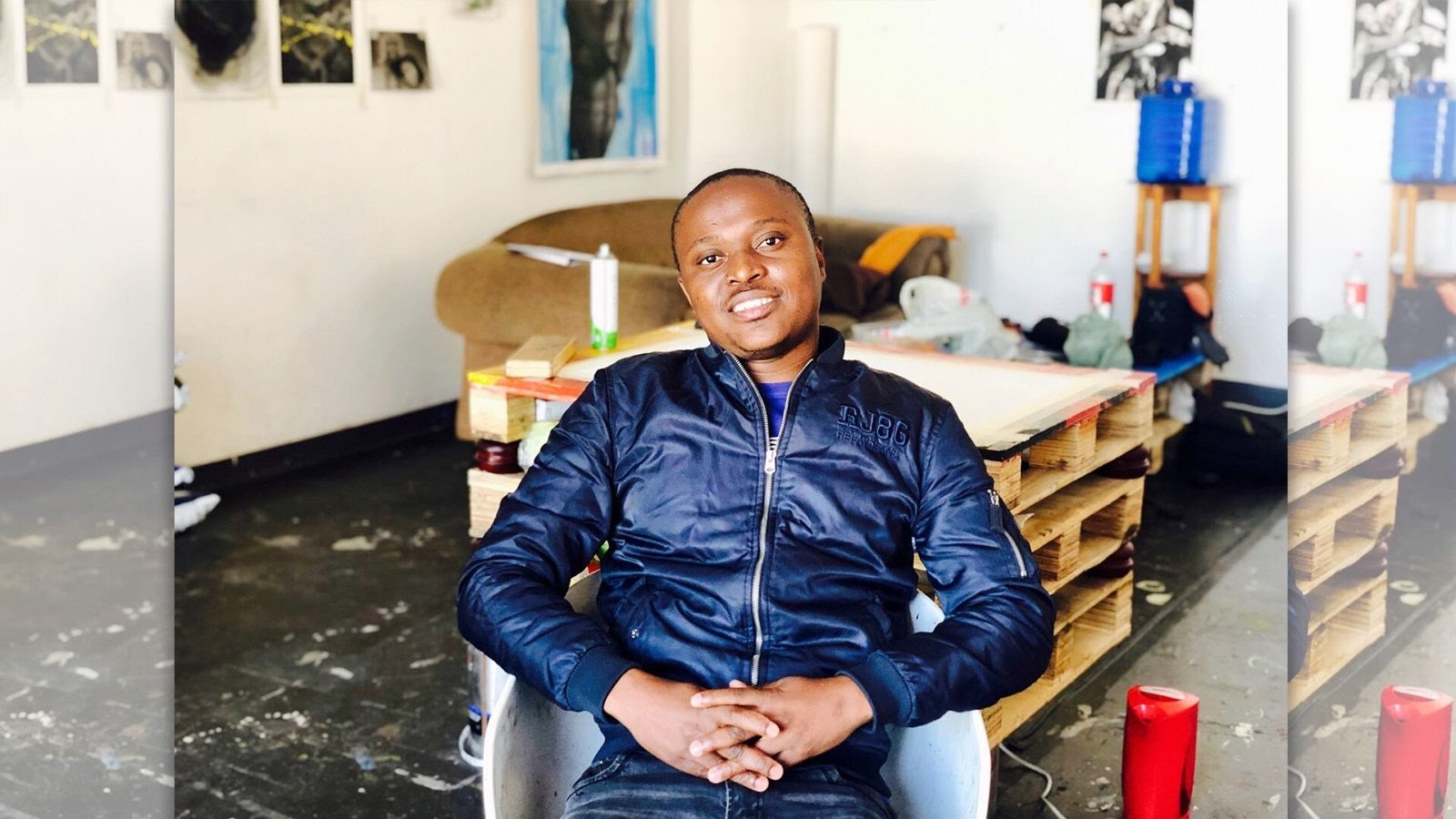 Now, Maimela has embraced another challenge. On 12 September, 2019 he achieved an official Guinness World Record title for the largest coffee grounds mosaic – one of South African DJ and musician Black Coffee.

The project came to be after Dean Carlson, founder and CEO of BrainFarm, a South African event agency and speaker bureau, met Maimela. Carlson, who was behind the Discovery Invest Leadership Summit, is now launching Sound Idea Sessions, a day of thought-leadership and music. This year, the event brings together US speaker, author and marketing disruptor Ryan Holiday and… Black Coffee.

As they’ve succeeded, they’ll join a list of incredible South African record-breakers that includes South African gymnast Zama Mofokeng who holds “the most consecutive back handsprings, 34, on one hand”; Fair Cape Dairies, that created, in 2010, the largest pot of yoghurt at 1.38m tall (it contained 514 litres of rooibos yoghurt); the busiest morgue in the world, a record South Africa sadly broke in 1998; and the smallest living ostrich (South Africa has held that record since 2011), to name but a few.

READ
Don't tell Annie, I have a crush on 2Face Idibia – Mercy Aigbe opens up

Guinness World Records was the brainchild of English-South African engineer Sir Hugh Beaver, and was born in 1955. It is said that Beaver was on a hunting trip in Ireland and unable to shoot golden plovers. As a justification, he suggested that the plover (a plump-breasted bird of the shorebird family Charadriidae) might well be the fastest bird on earth. The thing is: he didn’t know if that assumption was right and he couldn’t check his guess as no documentation or book held the answer.

The book was initially handed out for free in pubs as a tool to mend heated (and drunken) debates about facts. Four reprints later, an alleged 187,000 books had been sold that year and inspired some more record-breaking.

Today, Guinness World Records claims it receives about 1,000 applications a week, spanning from the longest barbecue marathon (braaiing a whopping 526 boerewors) to the most lipstick applications in one hour (by Pretoria-based Bertha Le roux-Wahl).

Apparently, 60% of Guinness World Records applications are rejected, but the ones that make it – and successfully score a record – get broad worldwide exposure.

Sharoon Ooja Enjoying herself at the Carthage festival in Tunisia