Beautiful Nigerian actress, Mary Njoku has revealed some of the things happening in marriages.

The actress has stated why DNA tests should be done on not only men but on women as well. 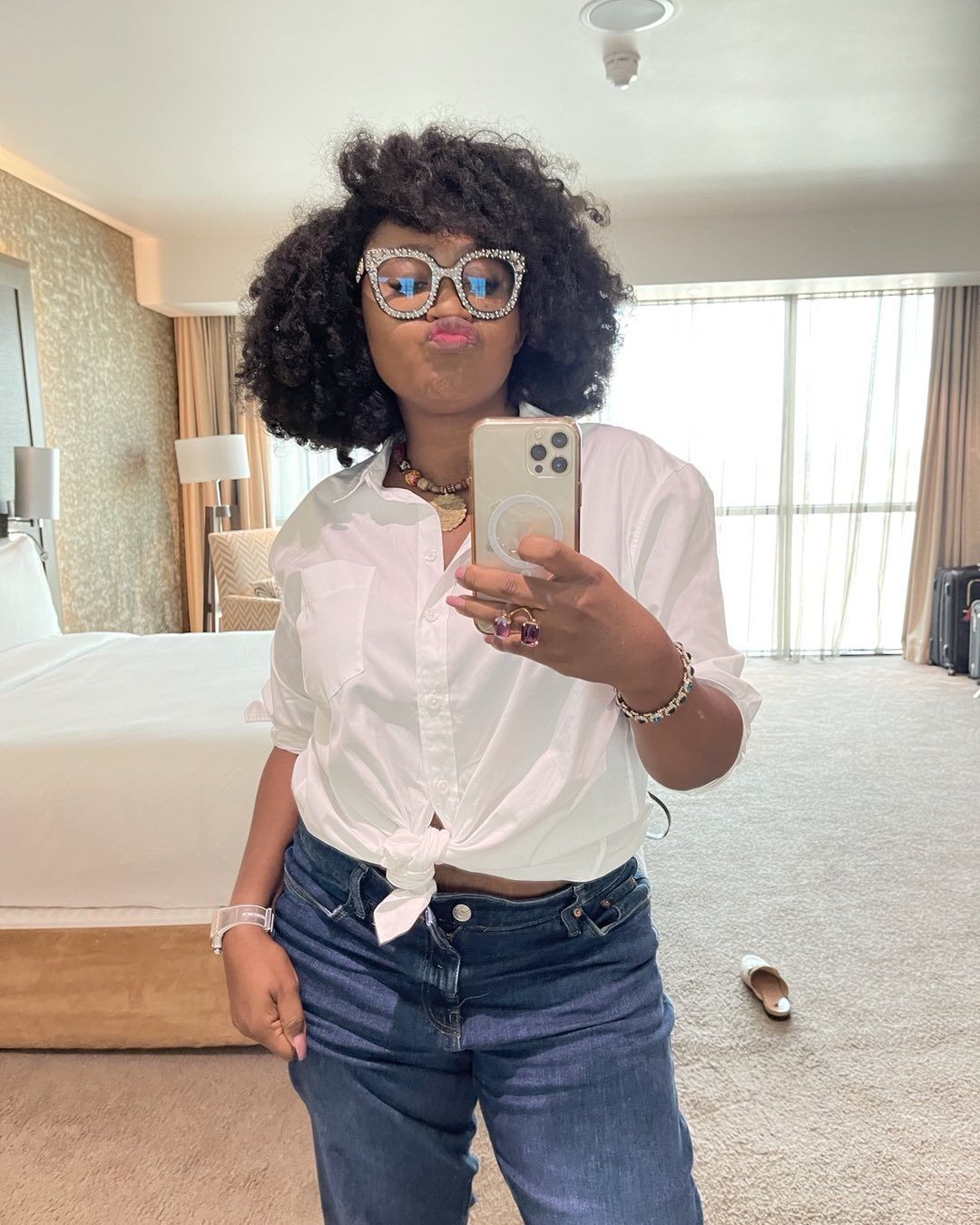 Mary Njoku who noted that strange things are happening everywhere urged the men not to conclude that their wives are unfaithful because they found out that their child isn’t theirs.

The actress and media CEO also suggested that a second DNA be carried out on the wives to know if the child is theirs as well.

The star stated that if the child is not for the man, there’s a huge possibility it might not be for the woman as well.

READ
You are fighting a lost cause - Nigerian Rapper, Yung6ix reacts after Shatta Wale dissed Nigerian artists at his concert

The actress who is very quick to give advice on marriages recently revealed that marriage is very complicated and unpredictable.

Talking about celebrities, American Rapper, Nicki Minaj’s father’s killer has been sentenced to Jail for one year (read it here)

I have an issue that is taking my life – Actress, Ada Ameh speaks up (video)