If you follow Kylie Jenner on social media, then you already know that she has no problem leaving little to the imagination. The 22-year-old makeup mogul went completely n***d as she cuddled up to Travis Scott in her Playboy shoot. 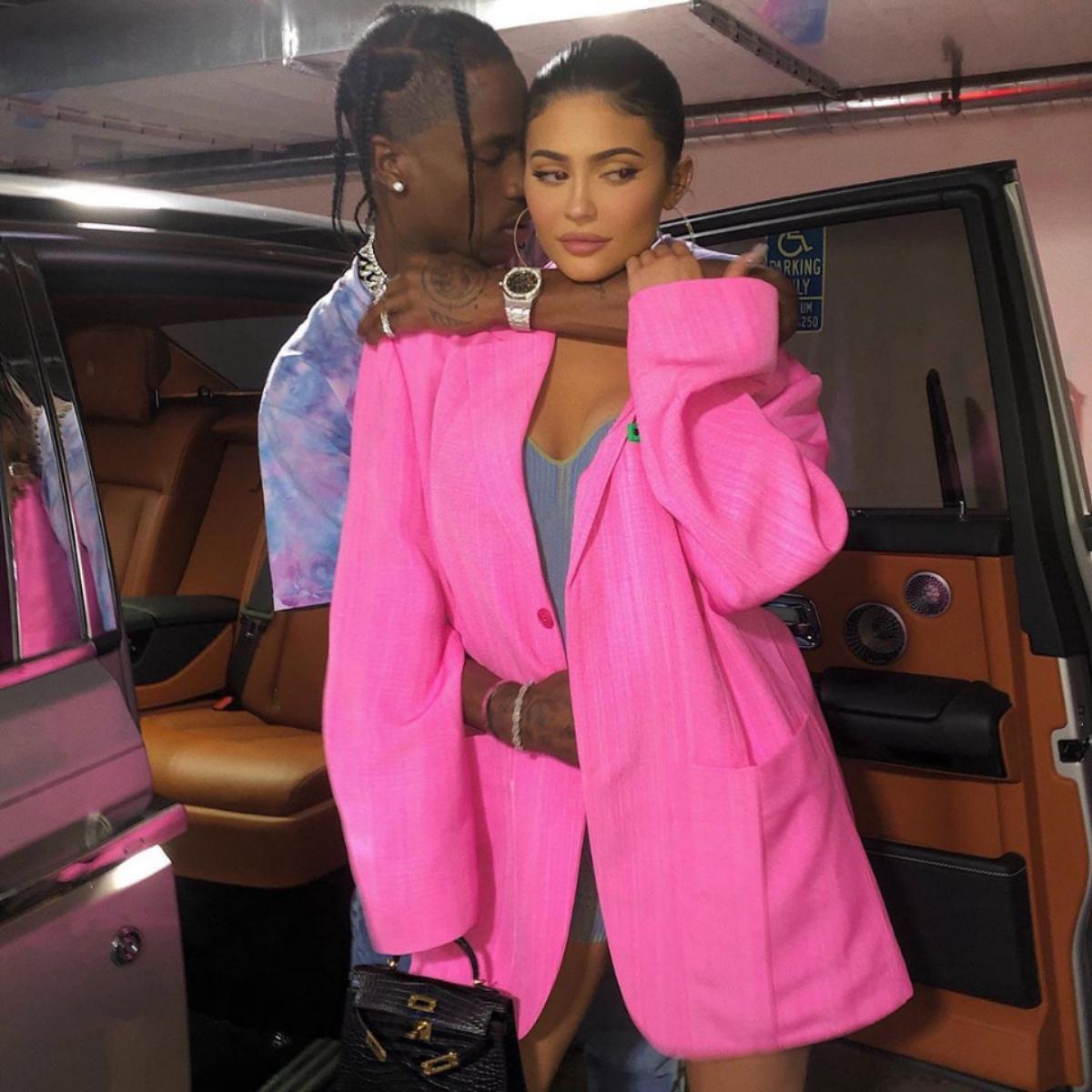 ‘When Houston meets LA,’ she captioned the sexy shot before tagging the men’s lifestyle publication and adding the hashtag #ComingSoon.

Her Sicko Mode beau went topless and wore a pair of light blue denim slacks as he embraced his lady love. Playboy reportedly told People magazine that the couple are featured in the magazine’s Pleasure Issue, with photos by her longtime personal photographer Sasha Samsanova and Scott served as the creative director.

The couple have been dating since they met at Coachella in April 2017. Fans have long speculated that the couple are engaged, or even already married, though Jenner put the rumors to rest in a cover interview with Paper in February.

“I’m not scared of surgery” – Bobrisky says as he applauds Doctor who did...

Adedokun Moses - May 21, 2020 0
Instagram drama queen, Bobrisky has applauded the doctor who did surgery on his lips as he plans to undergo another surgery on his cheekbone.Bobrisky...

I just wanna grow old with you Offset – Cardi B gushes over her...

Adedokun Moses - July 29, 2020 0
American singer and songwriter, Cardi B have once again show the whole world how much her husband, Offset means to her.Cardi B and Offset...

Adedokun Moses - April 24, 2020 0
Media Personality and vlogger, Toke Makinwa has dished out a new fashion goals for fans and followers.Toke Makinwa has in the past shown how...