Award winning songwriter popularly known as tuface final give a reply to his ex musical partner after so many year of silence. 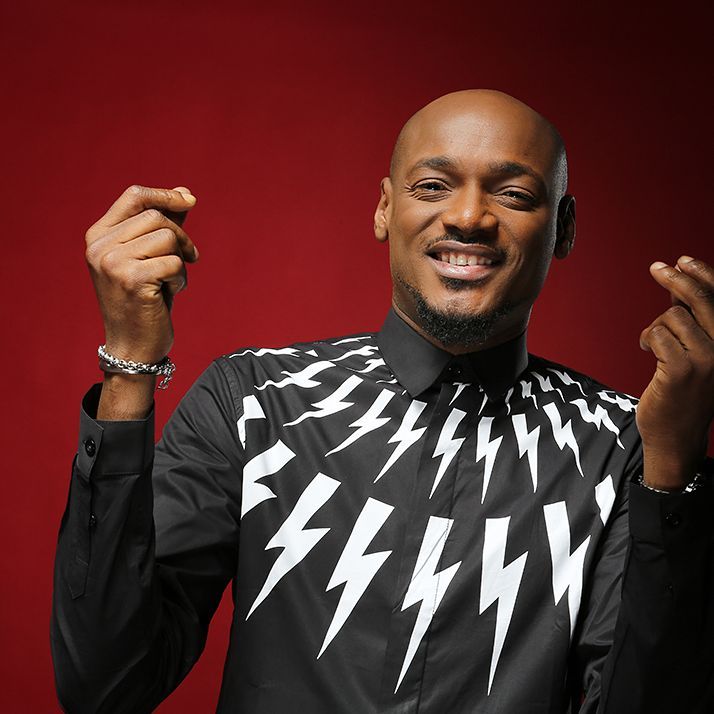 Blackface who seems to be angry with tuface as he said he stole his song and he have been saying he will sue him over this for a long time.

Plantashun Boiz who is celebrating his 20 years on stage anniversary alleged that what Blackface has done so far is to engage in a smear campaign.

Tuface Who do not feel satisfied about all the dirty talk from ex bandmate came out public to talk about this case.

He said blackface have a problem but no one knows what the problem is “Let me put it like this, you just go on air and start spinning lies. I have never said or done anything bad to Blackface, but he just goes on air and starts lying all the time because he wants to spread hate. It is a smear campaign.

“He keeps saying he is going to sue me, so I am saying sue me! You know say I no thief your song, you just want people to hate me. Stop the nonsense. Anytime he comes on air, ask him ‘wetin im do wey make me sue am? Ask am whether I no write am letter before say guy stop this thing, I did not steal your song’. What have I done to him? He just hates me. It has become an obsession and it is not healthy for him anymore and there is nothing I can say or do to help his dilemma, so I don’t know. It is not like I am giving up, but it is all up to him now. He has to free himself from that bondage.

“Everyday, he keeps digging himself into this mess and now he has kids growing up. It is unfortunate. Before, I was quiet but he is always blabbing. Had I taken it serious from the beginning, we wouldn’t be here today. Legally, I have done my own bit, so I don’t have anything to tell him. The funny thing is that he has a problem but nobody knows what the problem is. So, if you will not sue me then shut up! Stop killing yourself; it is becoming too embarrassing. I can’t get him arrested and sent to a psychiatric hospital, so please, people around him should talk to him.” 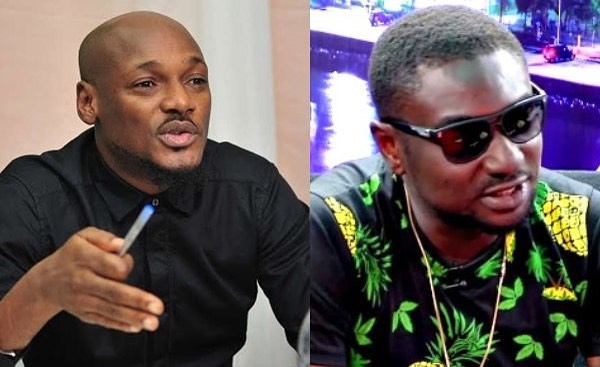