Interesting news as macho-type actor Djimon Hounsou is once again back on TV screens, as he has joined the cast of ‘A Quiet Place 2’. 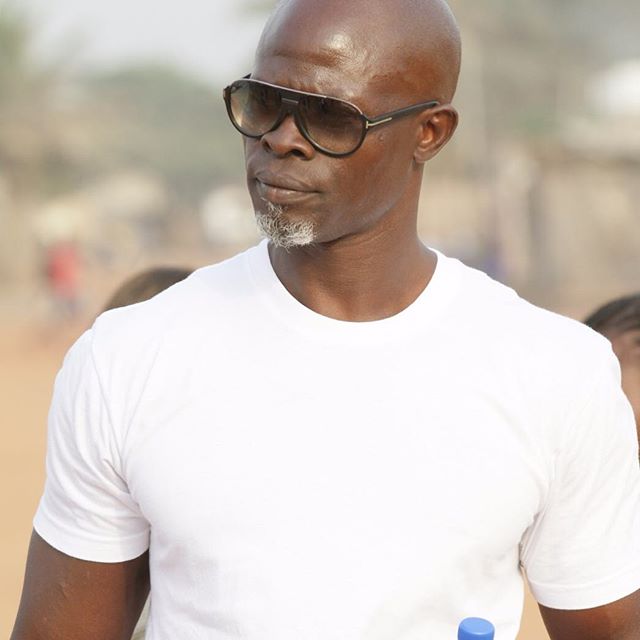 The 55-year-old year old actor will replace Brian Tyree Henry – who is best known for his roles on FX series ‘Atlanta’ as well as 2018 films ‘Widows’ and ‘If Beale Street Could Talk’ – in the film after scheduling issues forced Henry to pull out of the project. 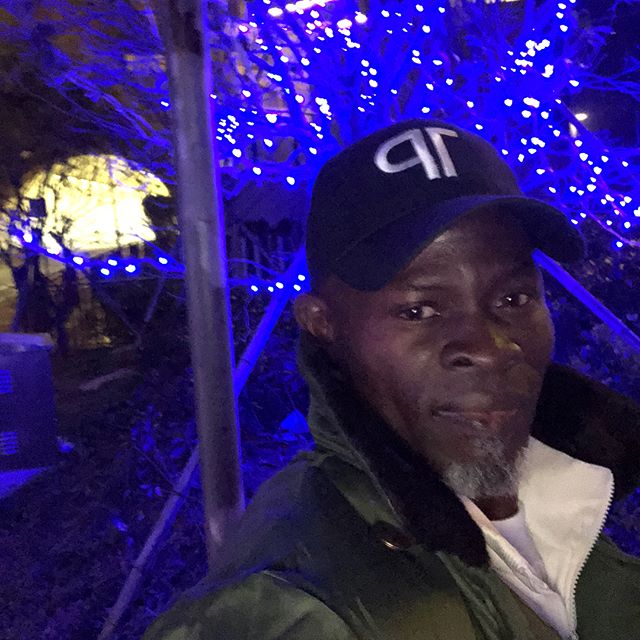 It is believed that filming for Henry’s role in Marvel’s ‘The Eternals’ will clash with the sequel.

Moment Toyin Lawani held a man ‘Cucumber’ firmly even after he screamed NO! (Video)

“My dick wasn’t up, I just had tight pants” Kidi explains viral picture with Fella Makafui at his sugar movie launch.