In this era of social media, a whole lot of unverified news pop-up on a daily and the unsuspecting readers and/or online users are easily deceived. There’s a fresh rumour that actor Muyiwa Ademola is a proud father of a new born baby – a gist that had just been denied by the prolific actor himself and shared/reposted by actress Bimbo Thomas. 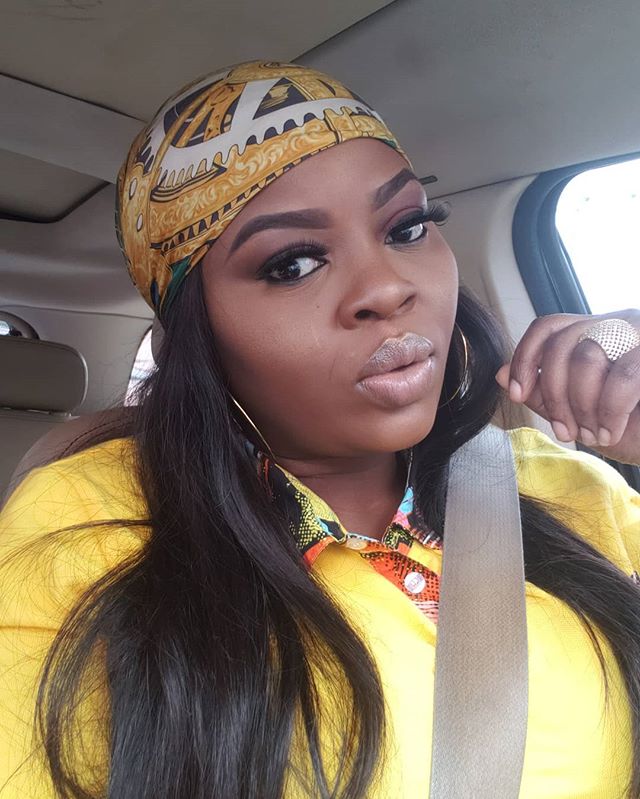 The false news was previously posted on facebook, and it is said to be misleading. The Yoruba shared the actor’s disclaimer on her instagram page. She noted: “Sometimes when I see rumors like this I just laugh n move on but then again when u look at how such news has taken a turn to create tension so to speak then it needs a #disclaimer such as this ……. my pics n jayden at birth in 2016 was used as @authenticmuy my own broda #babaibeji owo oko Omolara dont mind ds pple newest n only baby as dey claimed ?? like who does that…….” 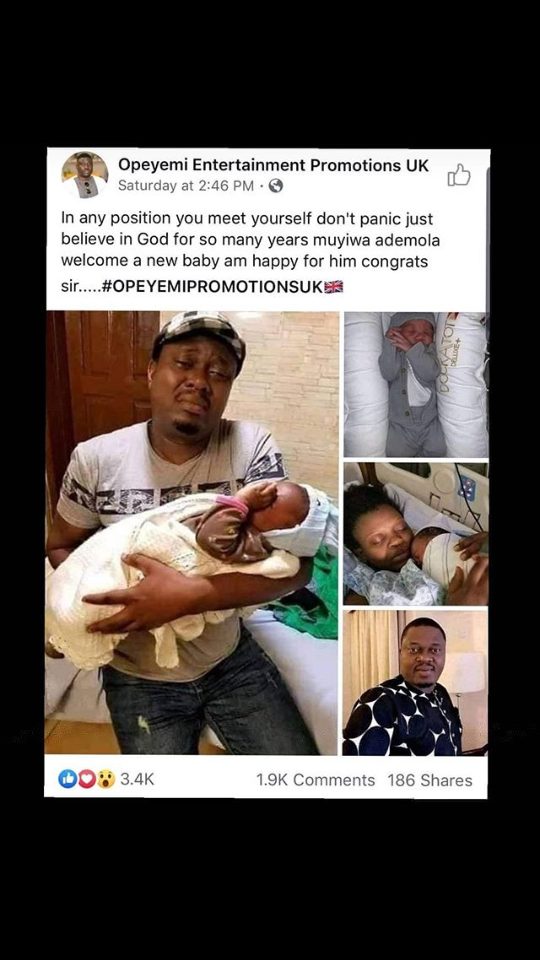 “#Repost from @authenticmuy with @regram.app DISCLAIMER!!!
.When a lie isn’t debunked it eventually becomes true! I know people will say one shouldn’t debunke this type of rumor but I need to as it is taking another turn, so I need to clear the air. People have been sending me congratulatory messages and I felt it was for GBÀRÀDÁ alone, I just discovered it was for GBÀRÀDÁ and this rumored baby?. To all and sundry, I am using this moment to tell you that the circulated pics of a child and I was culled from GBÀRÀDÁ behind the scene photographs taken in 2018 when the film was shot. The woman in the collaged picture is a beloved and respected colleague.”

“All these things do not add up. I DON’T HAVE A NEW BABY O AND I AM MARRIED TO ONLY OMOLARA ADEMOLA❤?❤. Thanks for your time and understanding, –
Muyiwa Ademola Authentic. . Meanwhile GBÀRÀDÁ is still showing at the cinemas (I beg, rumor that this film has made over 100M at the cinemas and I won’t debunk this but claim it)??.”