Former big brother naija housemate, Tacha has attacked celebrities who promised her millions of naira after she was disqualified from the show some years ago. 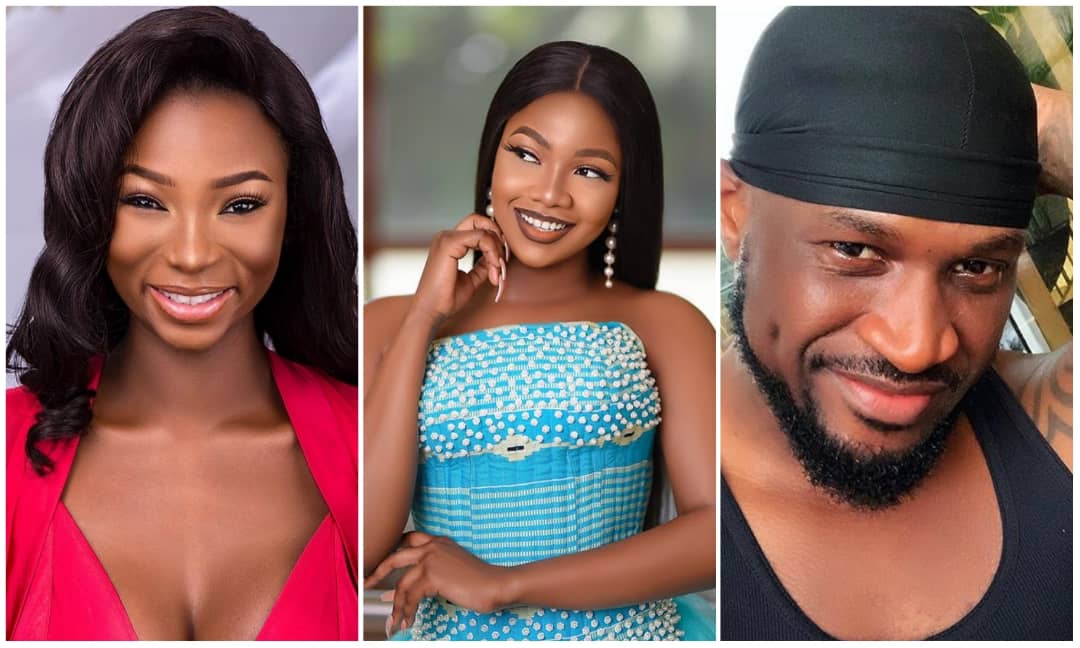 With the big brother naija reunion show still going, all eyes were on Tacha when she was

questioned on the millions she was promised by the likes of Millionaire entrepreneur, Jaruma and singer, Peter Okoye known as Mr P.

from the show as well as Mr P who have always been supportive ever since she began her adventure at the show.

However both celebrities failed to keep to their promise as according to Tacha they ended up doing nothing.

was nothing but a scam.

According to the housemate, the only money she received during the BBNaija season was

Watch video of Tacha speaking about the audio Giveaways below:

Tacha have so far moved on from the drama as she has gone on to forge a great path for herself in the entertainment world.

have been investing her money in some cool projects all that have been well received by fans and followers.

Tacha opens up on the fake multimillion naira promises she got after coming out of #bbnaija house, says everything was a scam. According to the housemate, the only money she received during the BBNaija season was donations from Titans to her GoFundMe account. . . Follow @mediagist for more exclusive updates. . . #bbnaija #bbnaijareunion #bbn2019 #bbn #bigbronaija #bigbrother

#BBNaija: After all trolls over Tacha exit, what lesson did you learn? Actress Uche Jombo asks, fans react