Home Entertainment Tacha breaks down in tears as she address Titans over 14 days...

Former big brother naija star, Tacha breaks down in tears as finally address her fans over the 14 days extension. 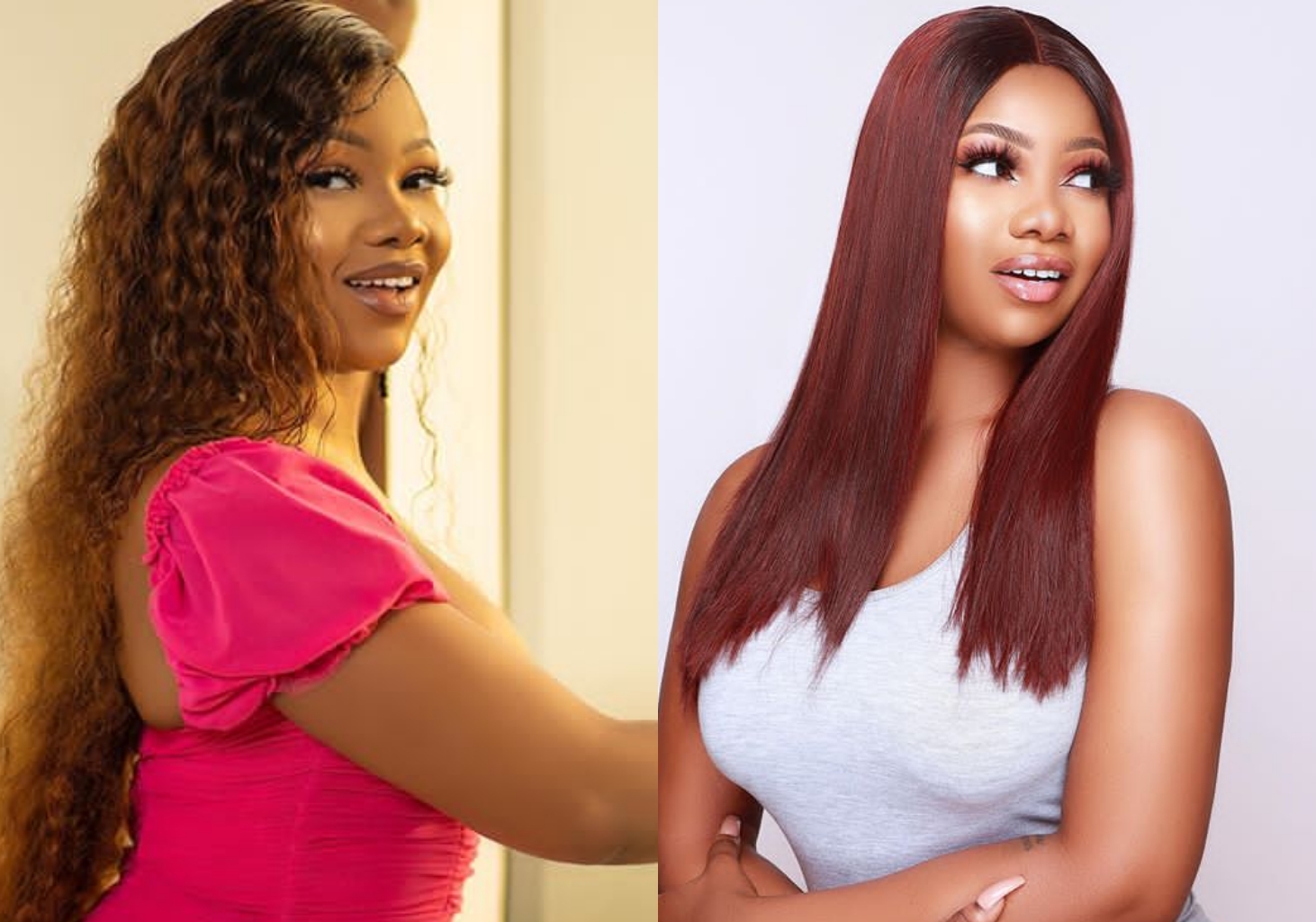 Nigerians on social media have been reacting to Government decision of

extending the lockdown in Lagos, Ogun and FCT for an extra 14 days after citizens

have been indoor for the last two weeks.

Citizens have been pouring out their mind

on the consequences the decision might have on citizens.

she laments on how citizens are finding it difficult to feed themselves.

According to Tacha, a relief package should be given out to citizens as she

noted that the Bank Verification Number, BVN should be used in paying citizens.

See how Tacha breaks down in tears as she address fans below:

#CoronaVirus ; Tacha breaks down in tears as she addresses Titans over the 14 days extension (swipe) . #Tacha

Tacha has been helping Government in her own little way as she has been giving out some giveaways on her page.

READ
#BBNaija: Nengi will be a bigger brand than Tacha – Kemi Olunyolo

Media Personality, Toke Makinwa has also asked the Government to try and credit the account of citizens with at least 10k.

The popular writer noted that citizens should be helped with sum of amount that they would not stay home in hunger.

‘When one loves, one doesn’t calculate’ – Laura Ikeji says as she enjoys timeout with husband Ogbonna Kanu (Photos)