TG Omori one of the hottest music video director at the moment flaunt his job as he gave update on the new teni makanaki song “billionaire” video. 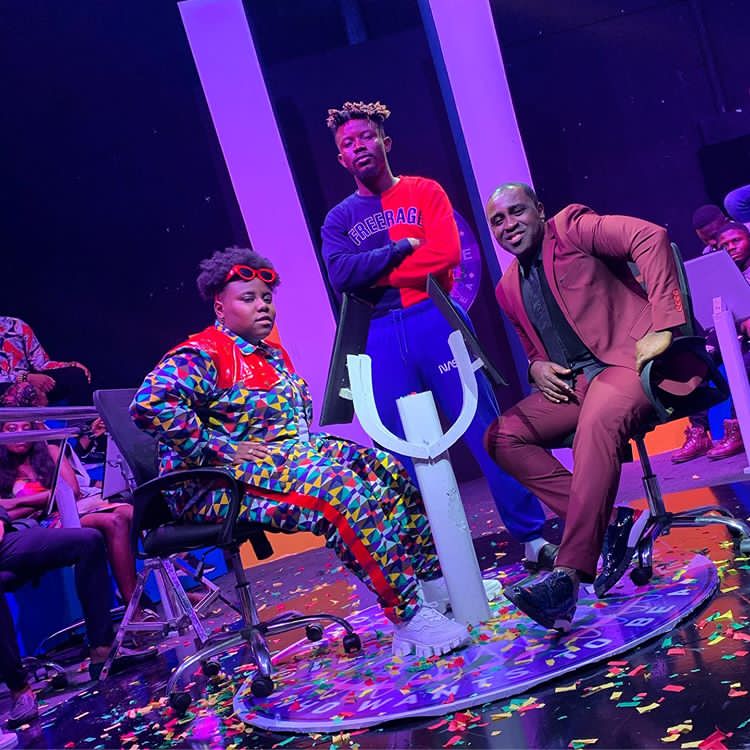 Award winning producer share the link and cost of the highly rated video wheree he was captured with teni, Frank Edoho Who is the host of the Nigeria “who was to be a millionaire”.

The highly rated producer who as done severe hit video said the cost of the video is around 100billion as she he advise fans to get updates.

100 billion for a video after billionaire video drop! Update yourself omo ase