The Don’t Look Up star, Jennifer Lawrence has welcomed her first child with her husband Cooke Maroney, whom she married in October 2019, TMZ reports.

She gave birth in L.A. County, but the gender of the baby or the exact date of birth is not known. This is the first child for both Jennifer and her art dealer husband, Cooke Maroney. 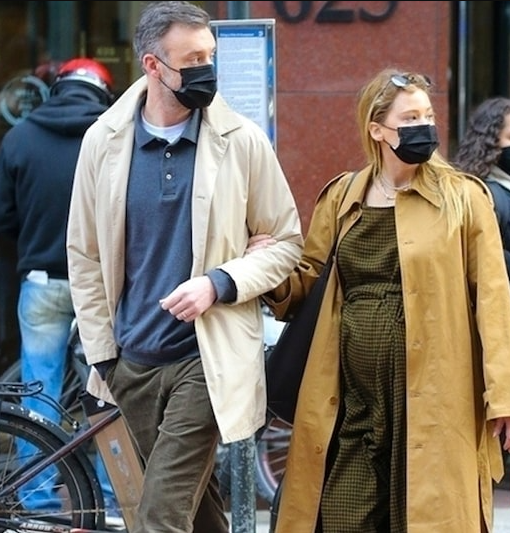 Jennifer Shrader Lawrence is an American actress. The world’s highest-paid actress in 2015 and 2016, her films have grossed over $6 billion worldwide to date.

Why I featured Wizkid on my new album – Asa

“If I die today, It’s Marlian Music and Naira Marley That Klled Me” – Mohbad In Tears As He Cries Out For Help on...