Many see the Queen of England Queen Elizabeth II as royalty that should feel any pulse of inferiority at any point in time, but it should be noted that she is only human to feel the negative vines sometimes. And a royal expert Ingrid Seward in his new book has disclosed the one individual that Queen Elizabeth II dreaded so much to avoid any confrontation with. 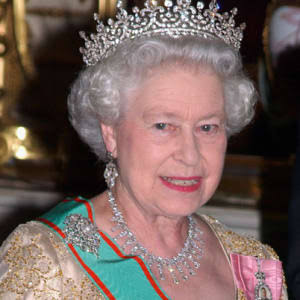 According to the expert, Diana had always interpreted the queen distancing herself as jealousy because the Princess of Wales had been so popular among the British public. “Diana’s popularity was phenomenal but it wasn’t the first time the nation, or indeed the world, had fallen in love with a beautiful royal princess,” another royal author Penny Junor wrote. 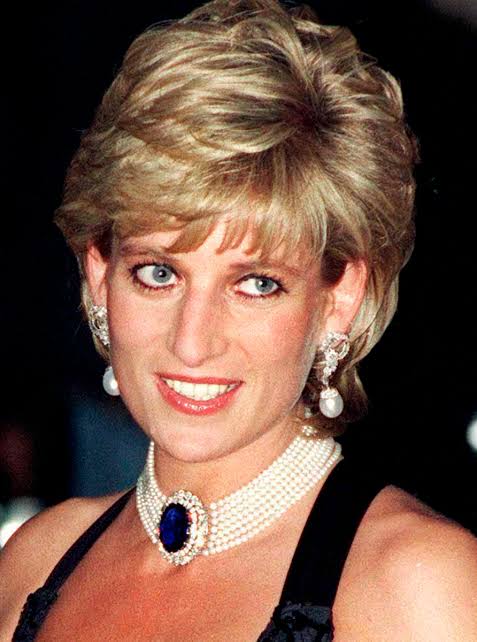 Queen Elizabeth had also experienced immense fame – like Diana – during her time as a princess. Whether the queen’s distance was due to jealousy or discomfort because of awkward conversations, royal experts all agree their relationship weakened significantly over time.

#BBNaijaReunion: Mercy Eke finally open up on why she fell in love with Ike (Video)

Nigerian Man whom went viral for mimicking Cardi B, finally meets her (Video)