Home Entertainment The secret to building a nation is raising thinking women — Singer...

Talented Nigerian singer and songwriter, Brymo have given an hint on how to build a good nation and according to him raising a thinking woman is the key. 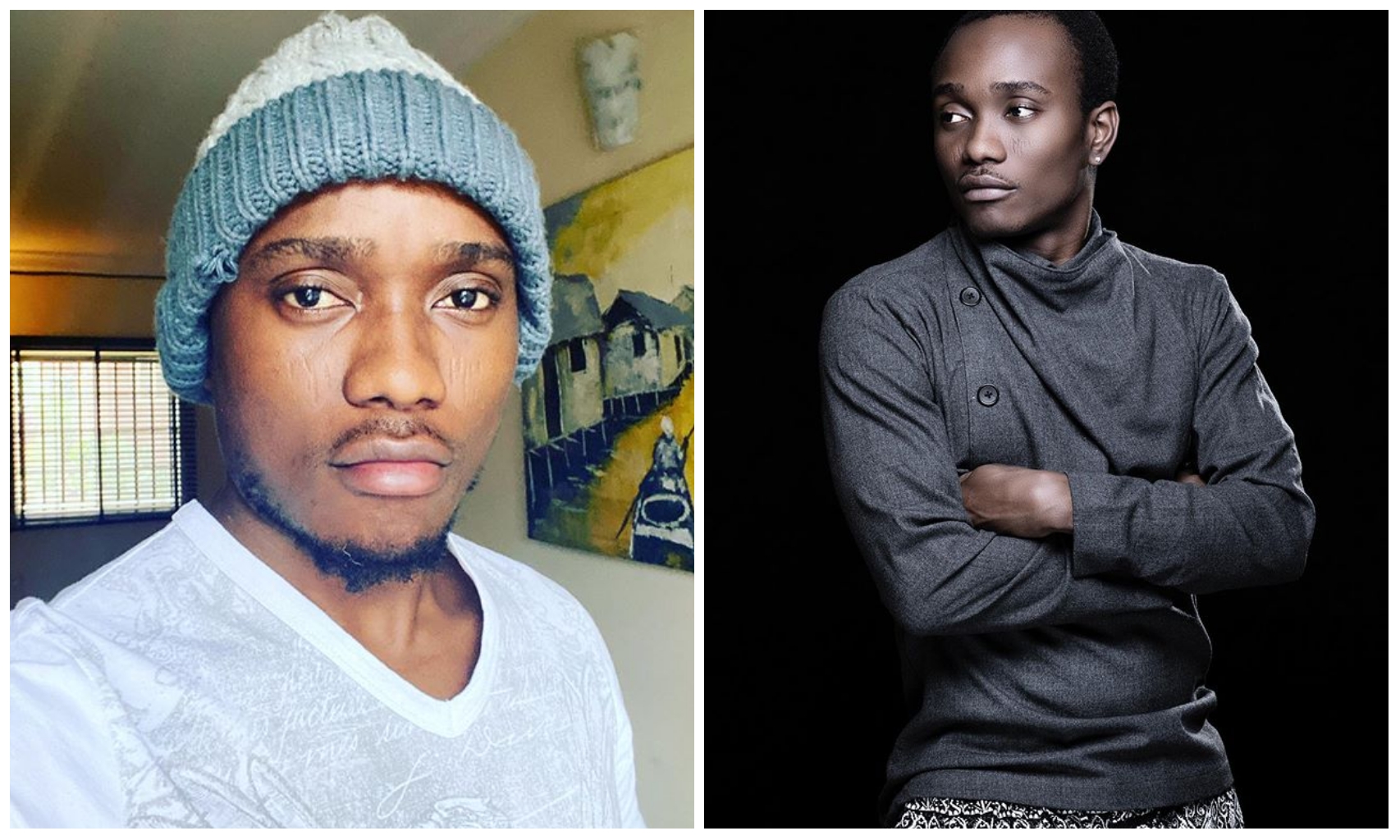 Talking of talents and creating good music, Brymo remains one of the best

the lyrics and vibes of his songs.

down on his laurels.

Having built a great fans base on all social media platforms, Brymo have not been shy

by the government or general public.

country but it’s all about the future.

raise a thinking woman as that is the deepest secret in building a nation.

Not ready to hide any of his feelings, Brymo noted that he willing to have a daughter first as it seems he will be teaching her towards building a nation. 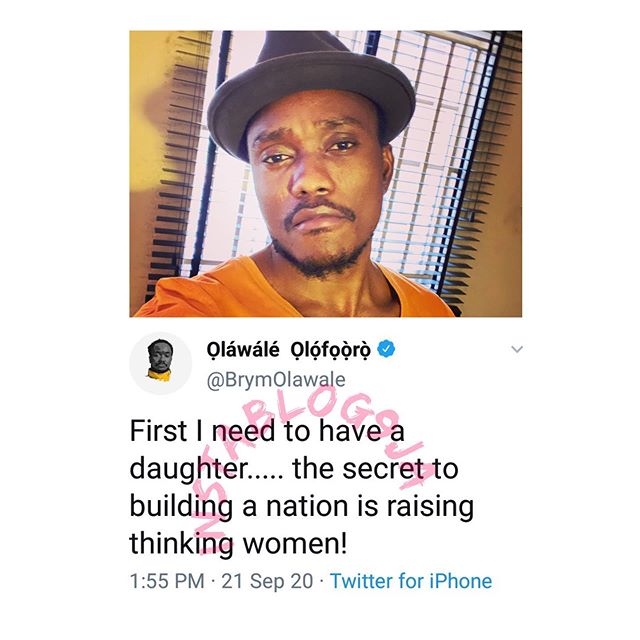 Nigerian singer Asa made the cover of foremost magazine