Home Entertainment “They are not mature, fame has gotten into their head” – Bobrisky...

Popular cross-dresser, Bobrisky has taken to social media to blast former big brother naija stars that are dragging themselves on social media. 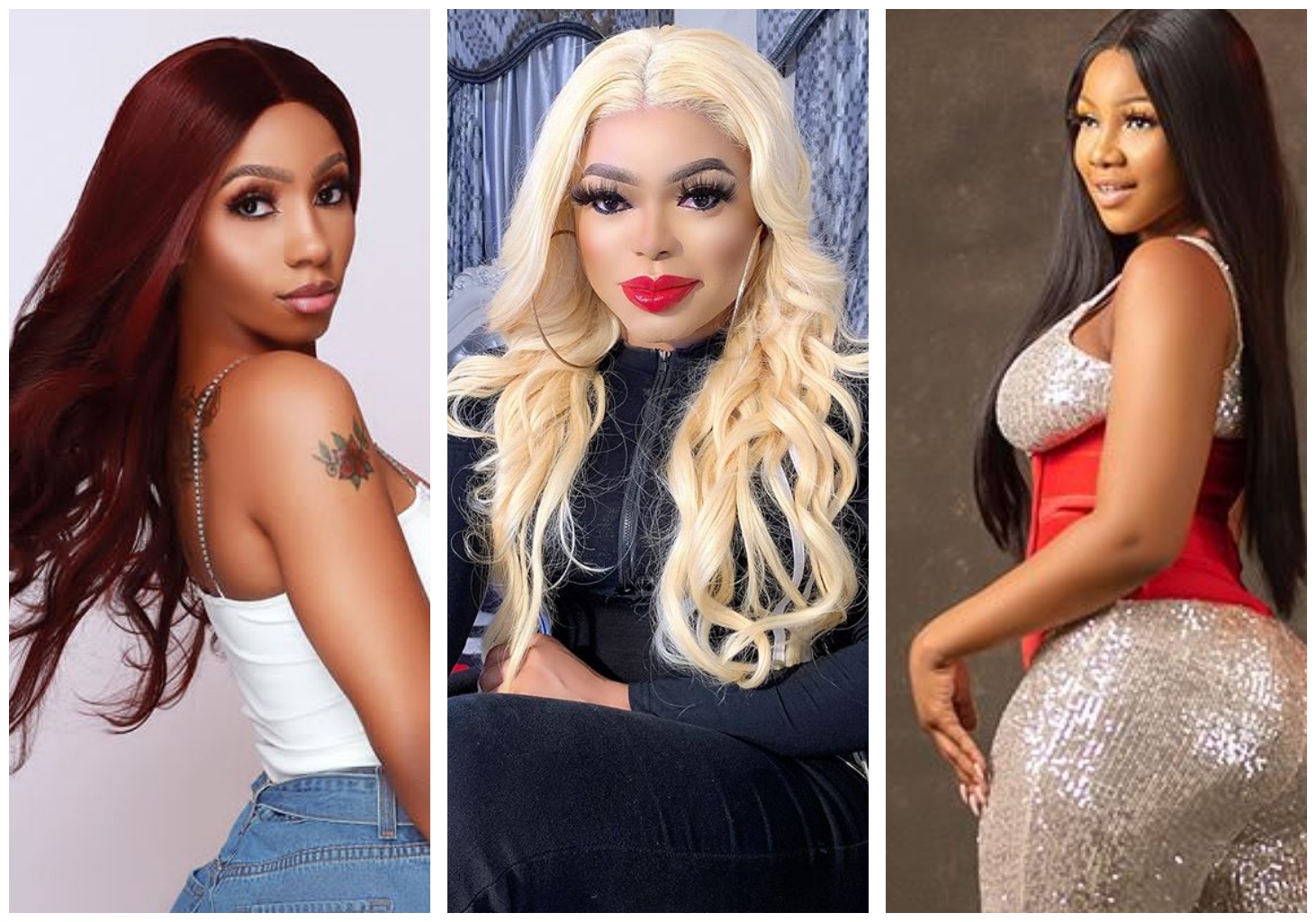 The latest drama involving Mercy, Venita, Tacha and Khafi, an action that was not too pleasing to Bobrisky.

grudges after the reality show as he claim it’s just a show and not a fighting show.

According to the male barbie who is known for his own drama on social media, the

happened at the show.

at the back of their mind that it’s just a reality show where a winner must emerge.

themselves they won’t be caught in such mess. 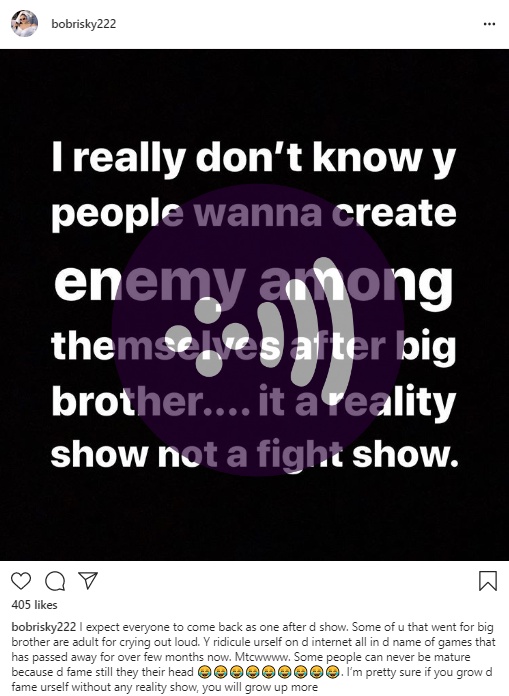 Bobrisky is known to be a good friend with Tacha as she keeps fans in the dark on the main housemate he’s attacking.

Having been trending for the past few days on his surgery plans, Bobrisky might be

getting himself into another huge drama that might get him trolled by fans of the reality stars.

#BBNAIJA: Cindy has Just Been Evicted, Surprise Eviction on Friday

Model Eva Modika, shows off new house she built for her parents (Photos/Video)

Majid Michel holds the view that Ghanaian police are oppressed