Tiwa Savage’s son, Jamil might be at his tender age but he has shown the world how protective he would be when he finally has the opportunity to be in a relationship. 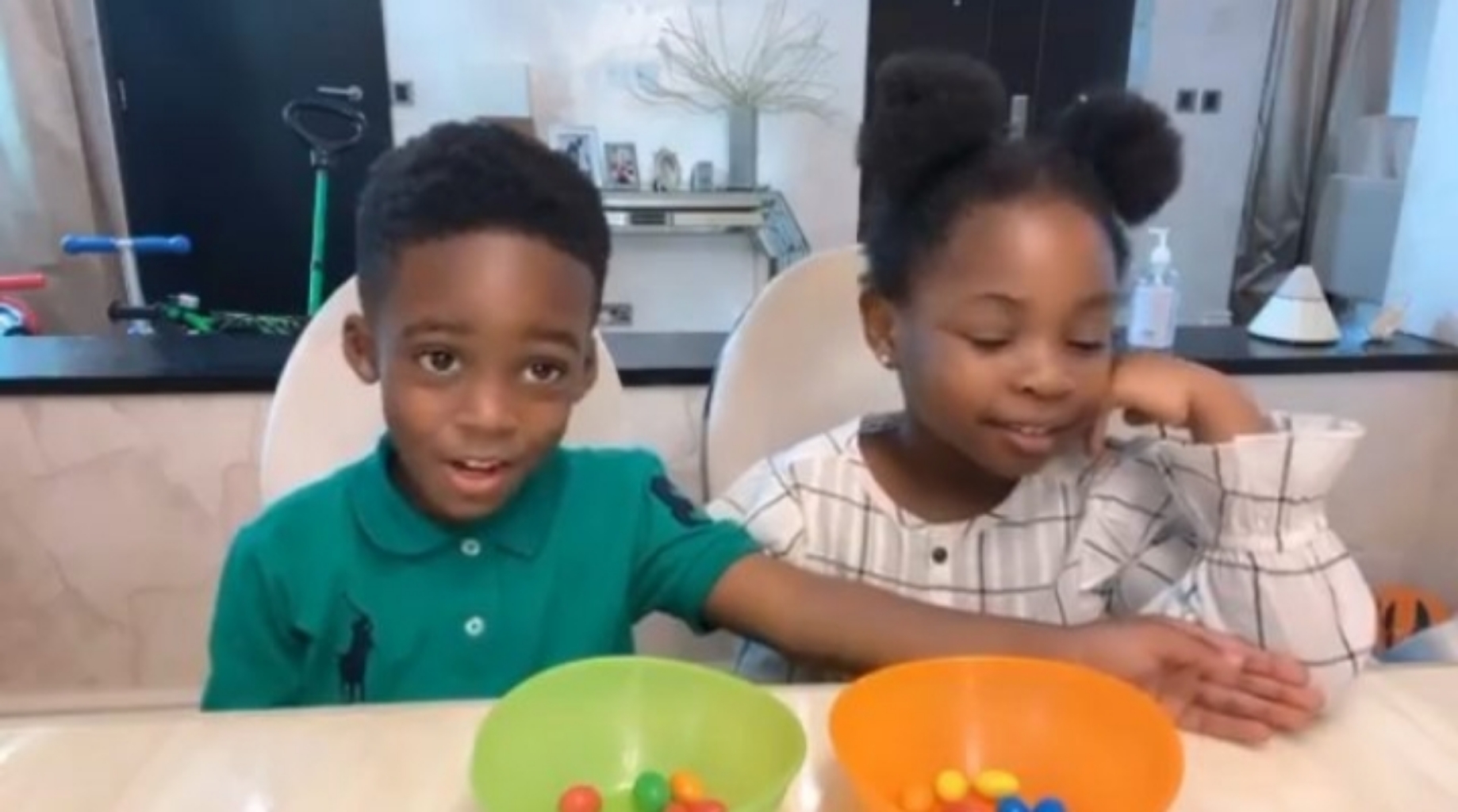 hoping their children can work something out if they reach the adulthood stage.

Davido’s daughter, Imade who recently turned 5 could be seen in the video being

the relationship that way until they reach a stage where they can date themselves.

Who knows, we might be seeing the Mr and Mrs, a dream fans and followers of both stars will be hoping can come true one day.

bargained for despite the Coronavirus crisis that have affected the whole world.

Fans are eagerly anticipating the release of the new track and album that wilo surely receive massive airwave when it’s released.

Burna Boy’s girlfriend, Stefflon Don reveals she spent at least £10,000 in a month