Home Entertainment “3 years ago, I was living in a tiny apartment” – Toke...

Media Personality, vlogger and entrepreneur, Toke Makinwa has reminisced on her past as she says 3 years ago, I was living in a tiny apartment. 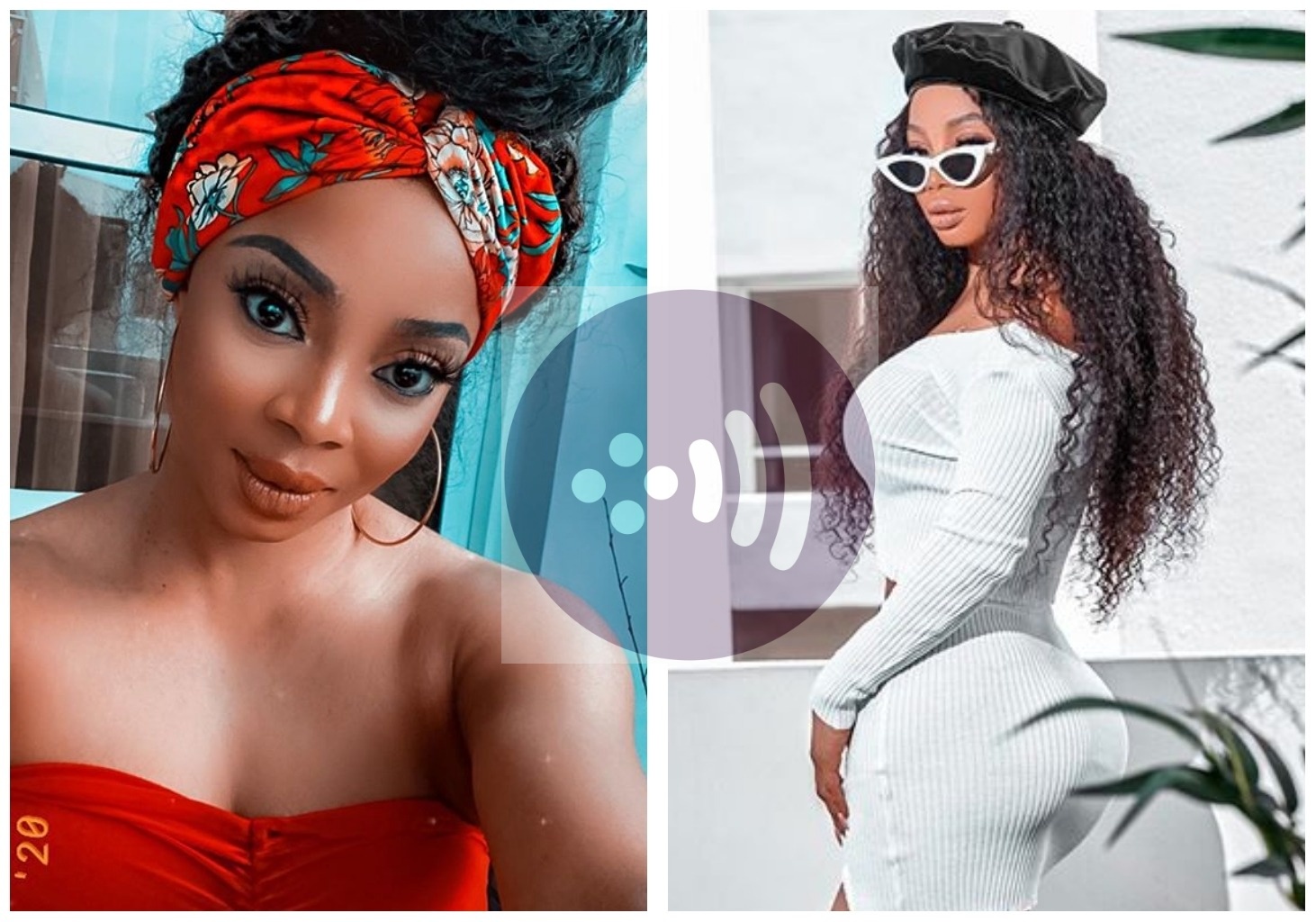 the country but that has not come without it’s sacrifice, dedication and hard work.

on a daily basis took to his Instastories to share some old picture of her last apartment.

According to Toke Makinwa, the apartment she was living in three years ago was so

would be no space to put them.

Known for being addicted to pictures, Toke Makinwa revealed that there was no space

can be able to take pictures.

See the old picture she shared on her Instastories: 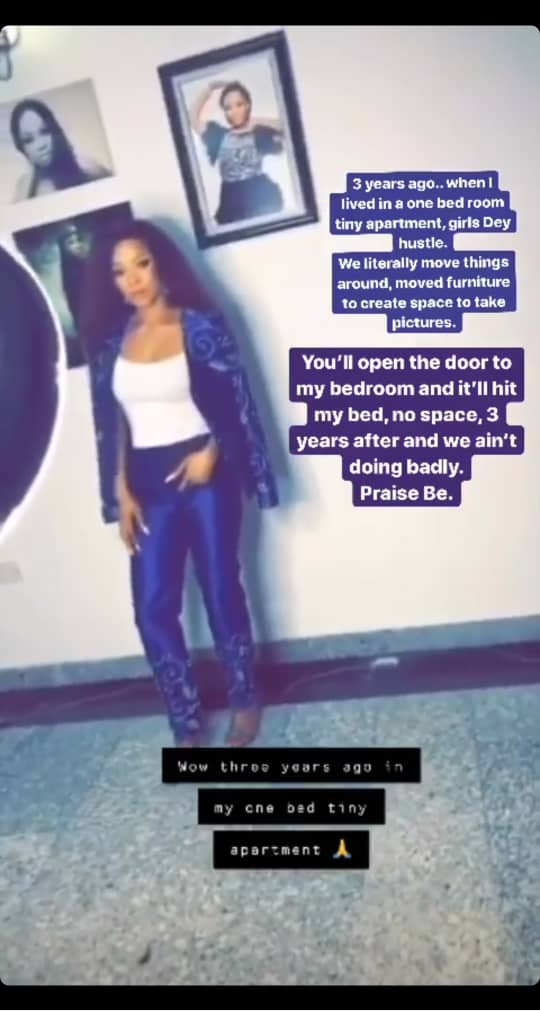 apartment, cars, business and fame she had hope for.

has been well received was recently complemented with her cosmetic brand,

Her dominance is set to continue in the entertainment world and fans will be hoping she can motivate them with her past stories.

"3 years ago, I was living in a tiny apartment" – Toke Makinwa reminice on her past Follow @creebhills DON'T FORGET TO TURN YOUR NOTIFICATION BUTTON ON ✔🙋 ➖➖➖➖➖➖➖➖➖➖➖➖➖ . . . . . . . visit www.creebhills.com for the latest celeb gist and more . . . #CreebhillsBlog #celebrities #naijacelebrities #gossipnews #viralvideos #tokemakinwa #SlayQueen #lagos #explorepage

Adedokun Moses - October 8, 2020 0
MTV announced nominations for the 2020 MTV EMAs, and Nigerian singers Burna Boy and Rema have been nominated for the Best African Act. Other African...

I pray for a Nigeria I can proudly call home – Falz wishes on...

Adedokun Moses - October 27, 2020 0
Nigeria music star, Folarin Falana popularly known as Falz has nothing but words of prayers to God as he celebrates another birthday in his...

‘Go and Marry’ – Adekunle Gold and Simi reply Falz after he asked them...

Adedokun Moses - June 7, 2020 0
Celebrity couple, Adekunle Gold and Simi have given Falz a reply he would not forget in a lifetime after he tried to poke nose...

Headies Award 2019: Mavin Record Artiste, Rema shows of his Next Rated Award and...

Olumide Oluwaseyi - October 20, 2019 0
The 2019 headies Awards just ended and it was glamorous for the music super stars and various celebrities that attended the show. So many rare...