Veteran Nollywood actress, Iyabo Ojo, has advised celebrity disc jockey, DJ Cuppy, that for her to quit having regular heartbreaks as a fan of English Premier League club side, Arsenal, she would need to switch to become a Chelsea fan. 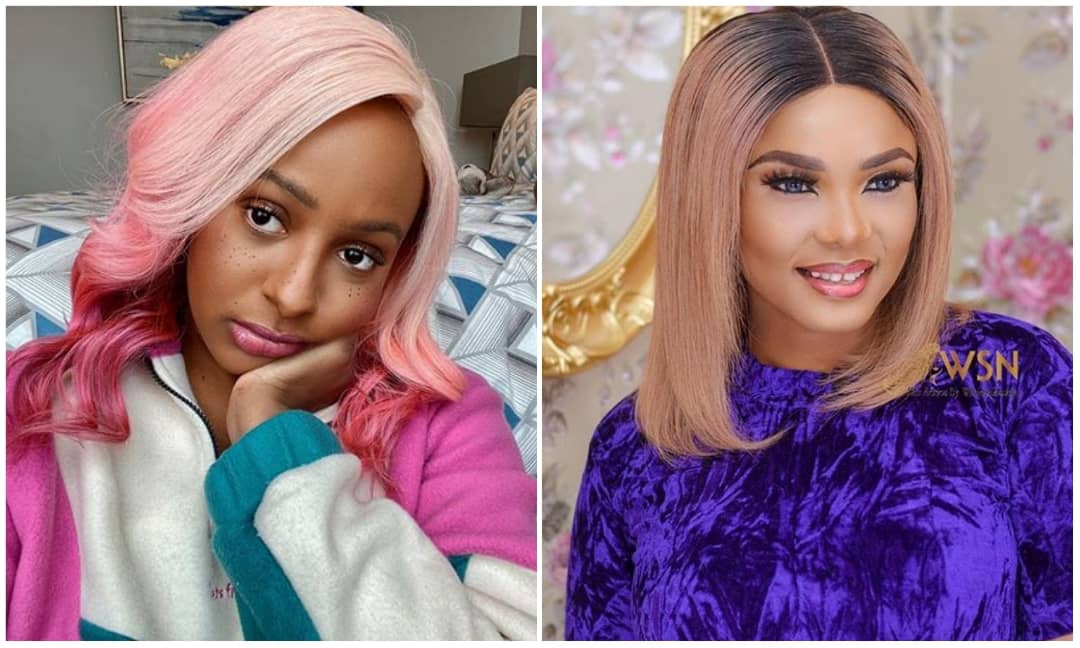 their second match in succession to Brighton after the league resumption.

ever since then as she wept profusely on why she had to put an end to the six years relationship which she labelled as toxic.

“It’s not me, it’s you. Only so much heartbreak a girl can take @Arsenal… I can no longer stay in this toxic relationship. I’m sorry.”

“DJ Cuppy needs to support my dear Chelsea. Leave Arsenal for Chelsea, they’re both in

London. Trek from Arsenal to Chelsea my dear”.

and will secure Champions League football if it ends this way.

Arsenal are currently in 10th place and could slip further depending on the result of other teams who are behind them.