DMW Boss, Davido has raised eyebrows on social media once again as he unfollow everyone on Instagram including Chioma. 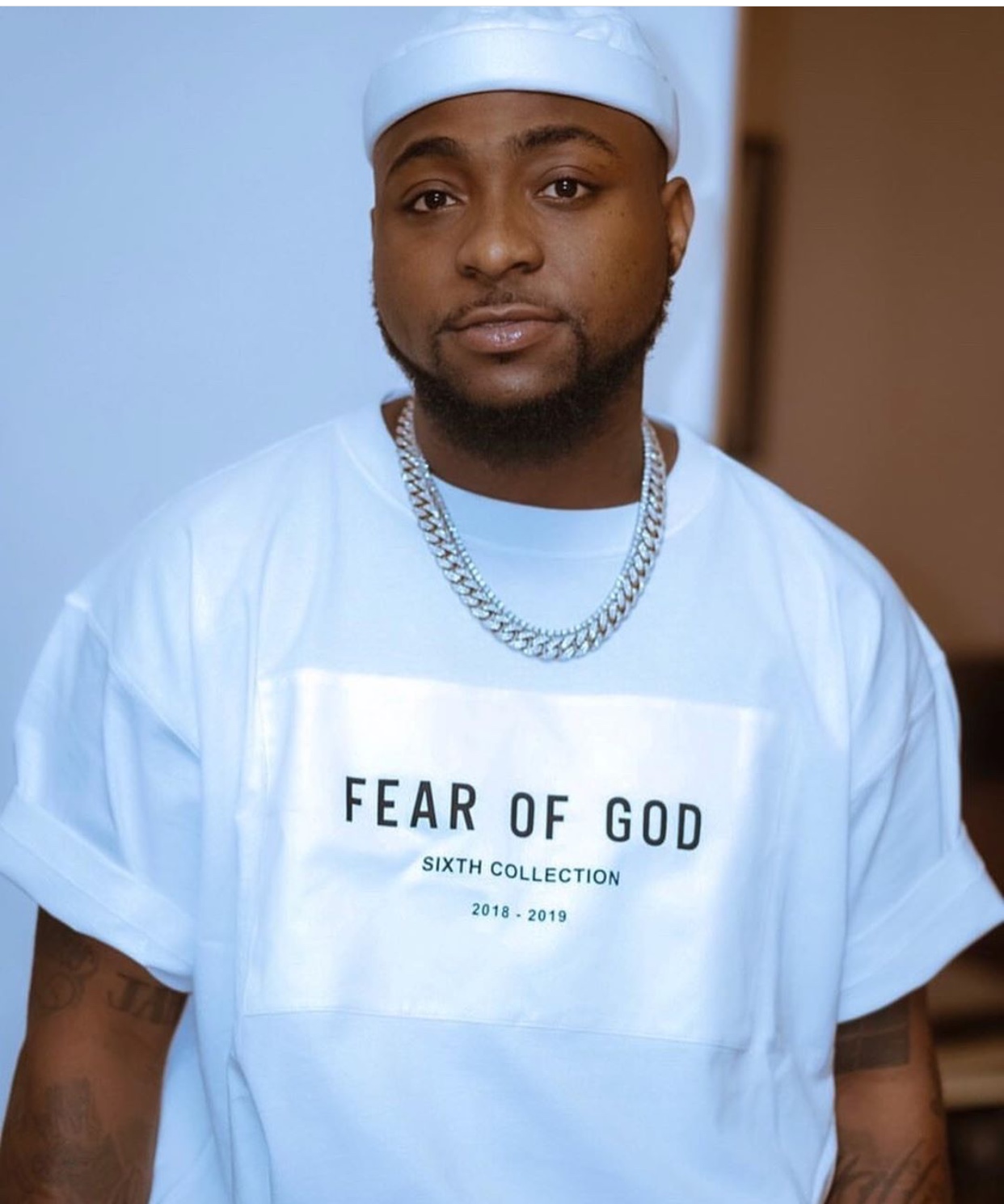 media but he has now shocked fans with his presence as he does the unthinkable.

Having earlier changed his phone number, Davido went on to unfollow all members of

everyone in his life.

Chioma also unfollowed her, a move that will surprise fans due to the love they have for one another. 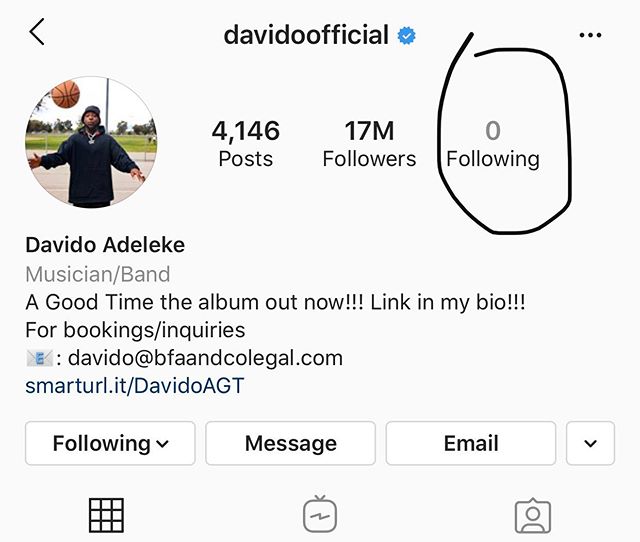 on his page shows that something is cooking.

One of Davido best platform on social media is Instagram and this action prove a lot of things.

be dropping something hot in the next few days and would love to be on the spotlight till then.

Time will surely tell whether Davido is going through a new phase in his life or something more messy is happening in DMW family.