The leader of the Economic Fighters League, Ernesto Yeboah and one other person were on Friday morning arrested at Parliament House for protesting against the proposed 450-seater new chamber for Parliament. 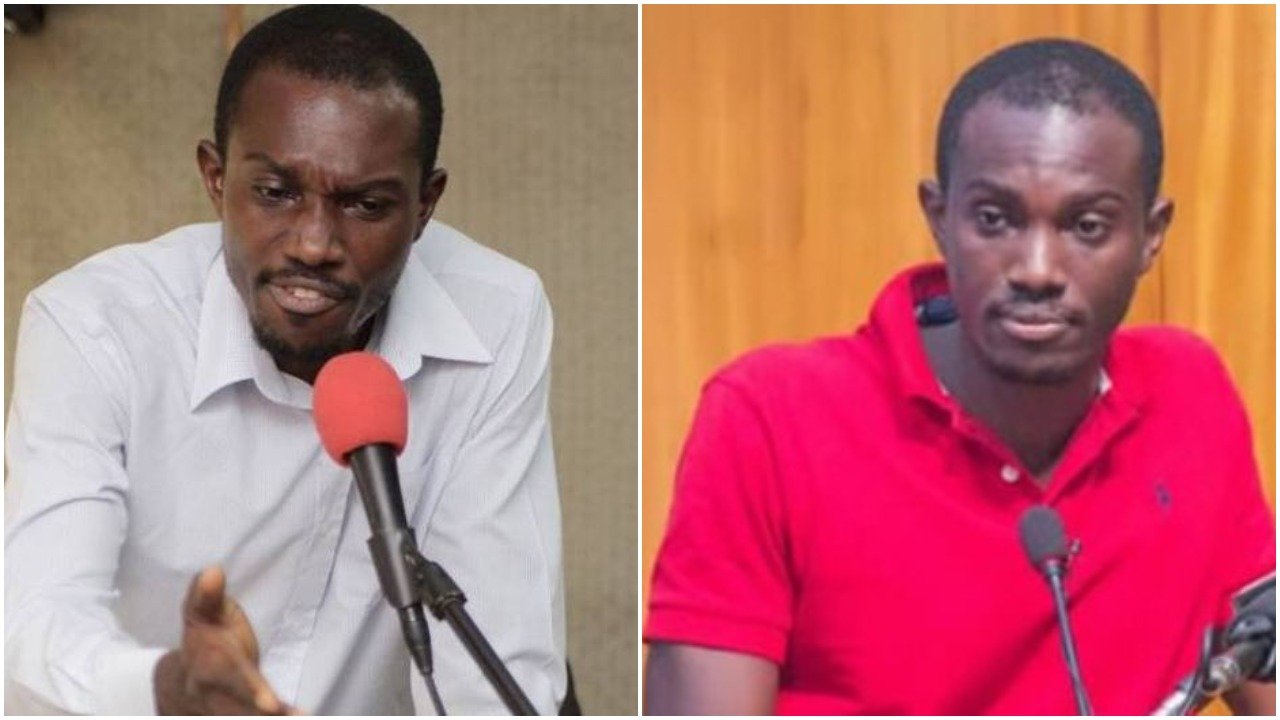 They were protesting in the public gallery during proceedings.

That action attracted security personnel at Parliament House who then approached the two men and arrested them.

The proposed new chamber is to house facilities including diplomatic offices, a library, a museum, a church, a mosque, eateries, press conference rooms, galleries, a car park, an upper gallery garden, a post office and other facilities.

The decision by the Parliamentary Service Board (PSB) to construct a new chamber has attracted a public outcry with many speaking against it.

South Africans Reveals The Reason Behind Their Xenophobic Attack On Nigerians, Leaving Out Other...

James Antwi - September 4, 2019 0
The sudden Xenophobic attack on Nigerian Nationals in South Africa keeps growing by day . https://www.instagram.com/p/B189GnwnSX1/?igshid=cqqmrv99l2vx This attack has received a lot of Backlashes from a...

“‘Something Different’ from Adekunle Gold almost got me pregnant” – BBN Thelma

Adedokun Moses - July 15, 2020 0
Reality star and model, Thelma have revealed the impact Adekunle Gold's hit single 'Something Different' had on her life when it was released. Adekunle Gold...

Olumide Oluwaseyi - March 14, 2020 0
Instagram Influencer and celebrity Laura Ikeji has cried out how stores have sold out all groceries due to Coronavirus. The brand ambassador and fashion star,...

Violette Johnson - October 12, 2019 0
You can actually feel the level of excitement even in his post on social media, Zlatan Ibile is sure a very happy guy right...