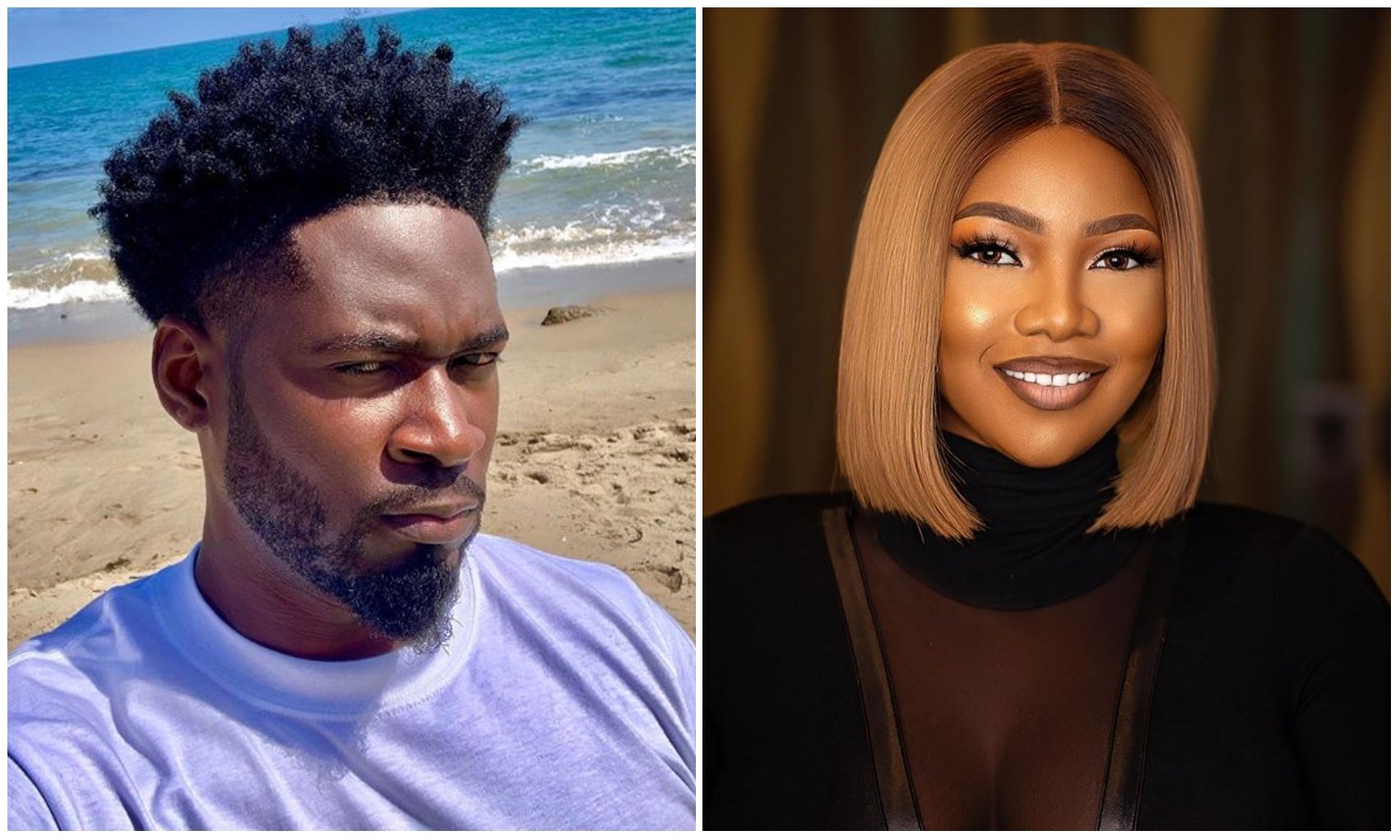 when she was disqualified from the show after involving a physical

However, Tee Billz accepted her by signing her into his management and

both parties achieved some notable achievements together before their

happen after her disqualification.

nobody should say trash about the controversial reality star until they

see another big brother naija housemate that was disqualified and

went on to make it in the industry.

become one of the most sort after brand influencer despite her ordeals at the show.

Tacha have also grown a huge fans base across all social media platforms as her brands are always getting sold out just hours after she launch them.

God Bless the work of my hands. 🙏🏾 Until there’s a bigger/successful disqualified housemate from BBN and a perfect human being on earth…… I don’t want to hear pim 🤫📌 #Blessings💛🔱 @symply_tacha

Nollywood Veteran Actress, Kate Henshaw tears up as she thanks everyone for the outpour of love she received on her birthday (video)