A United State Central District Court in California has postponed the Sentencing of Nigerian Fraudster Ramon Abass aka Hushpuppi for the second time.

According to premium times, Judge Otis Wright has fixed September 21 as the new sentencing date for Hushpuppi. 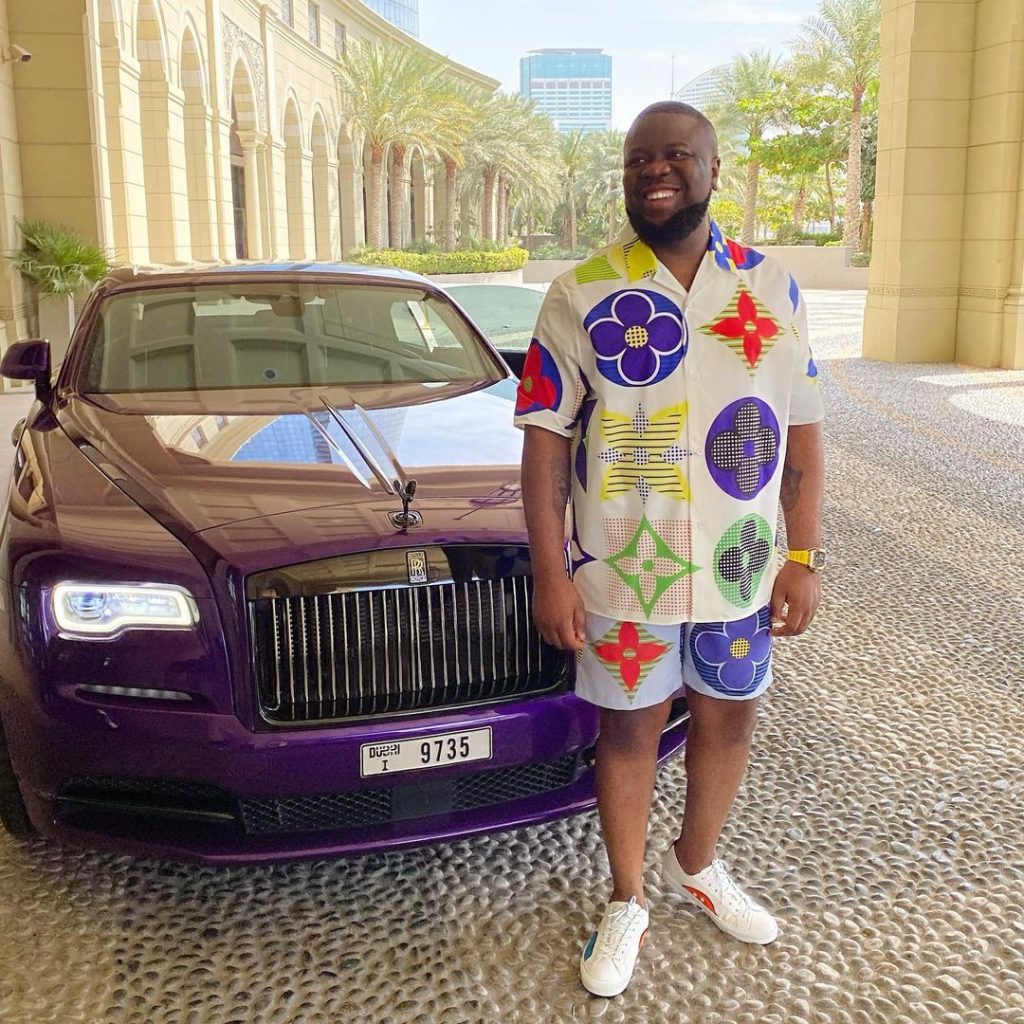 We can recall that the socialite was arrested in Dubai, UAE in June 2020 and immediately flown to the United States. Hushpuppi pleaded guilty to the charges in July 2021 and was ordered to remain in custody pending sentencing.

The hearing of the Sentencing was initially moved by the Judge from February 14th to July 11th and has now been moved to September 21 at the counsel’s request.

He has been in custody since his arrest and extradition to the U.S in June 2020.