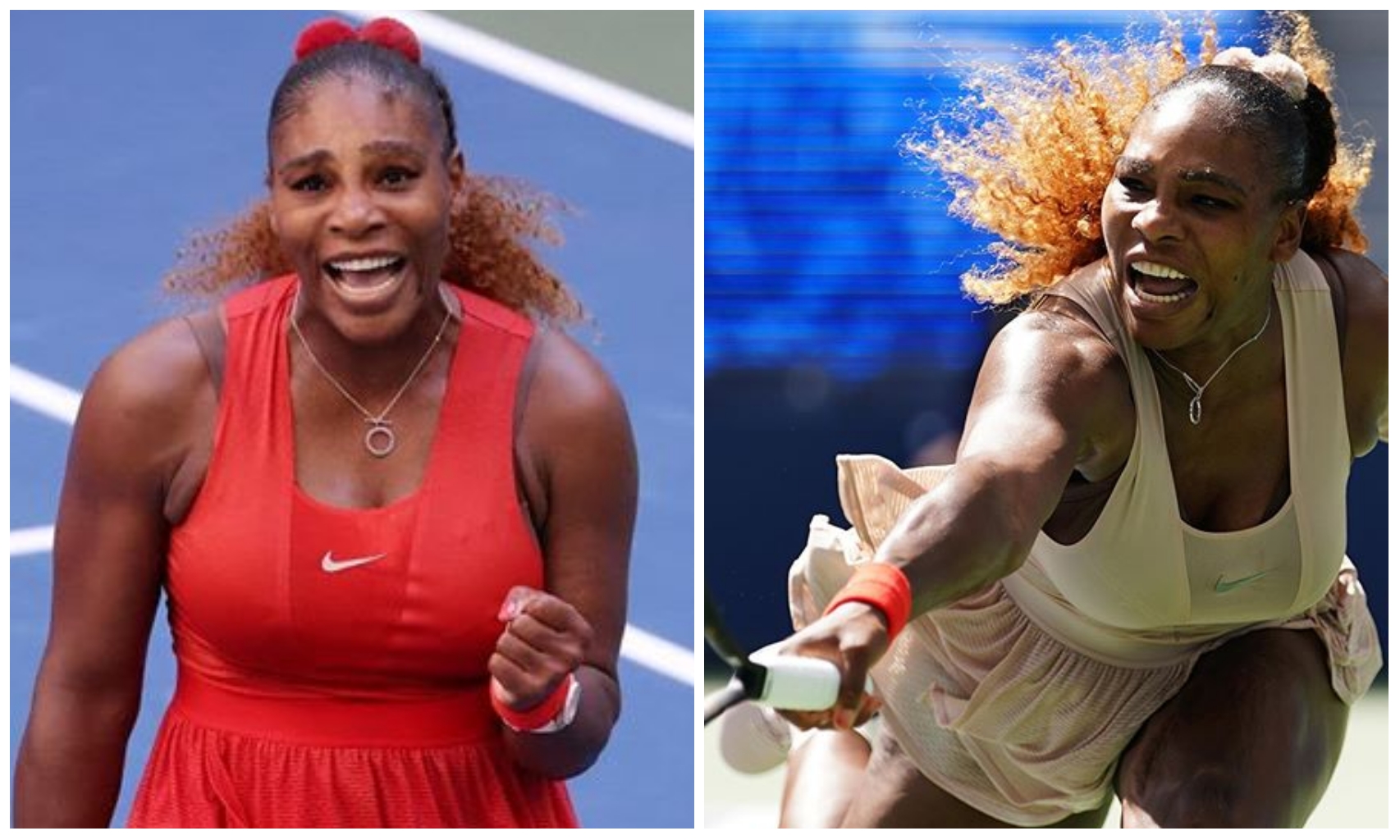 minutes but things took a new turn when Maria Sakkari turned the game around.

Speaking after the game, Serena Williams have nothing but sweet words for her opponent.

“She was doing so well. She was being so aggressive and I knew I needed to do the same thing.”

The American is seeking a 24th Grand Slam singles title as she attempts to equal Margaret Court’s record.