No doubt the recently released soundtrack album “The Gift” by Beyonce for the popular animated remake movie “The Lion King” is still causing mixed reviews, and even more negative reactions as Tanzanian singer Vanessa Mdee is the latest individual to give a thumbs-down to the album. And the sole reason is for non-inclusion of East African artistes on the soundtrack project. 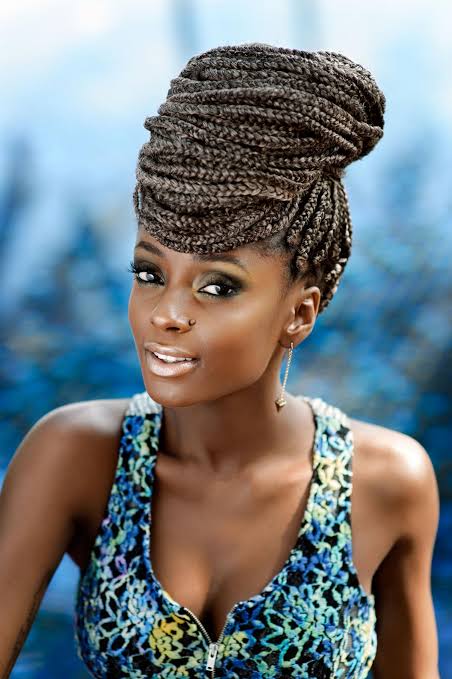 The singer claimed in a recent TV interview that she was in talks to be featured in The Gift album but the ‘conversation’ fizzled out without explanation. “I was shortlisted. I remember that there was a conversation. I never heard of it again and do not know what happened. I am not mad that Beyoncé worked on the album, because when you think about it, for those of us who travel, the only music they know about is Afro-Beat from West Africa. 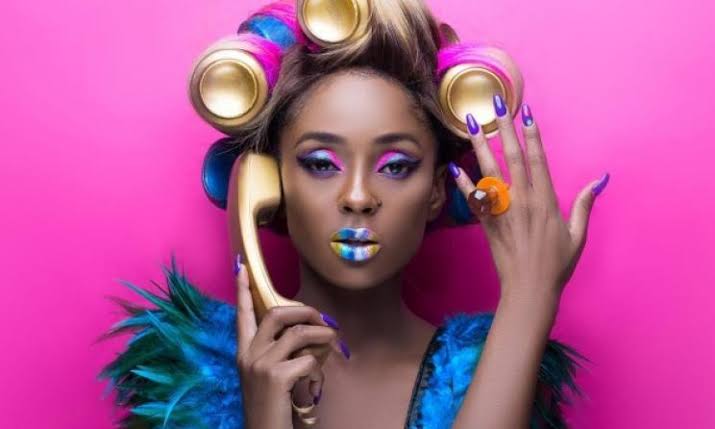 “We, in EA, are not in that category, we do Afro Pop. Generally speaking, we are all in the umbrella of ‘African Music,’ unfortunately, they do not differentiate the many genres. “Think about it, the essence of Simba- a lion- is a huge East African attraction and it beats me why Beyoncé did not feature us,” she said.