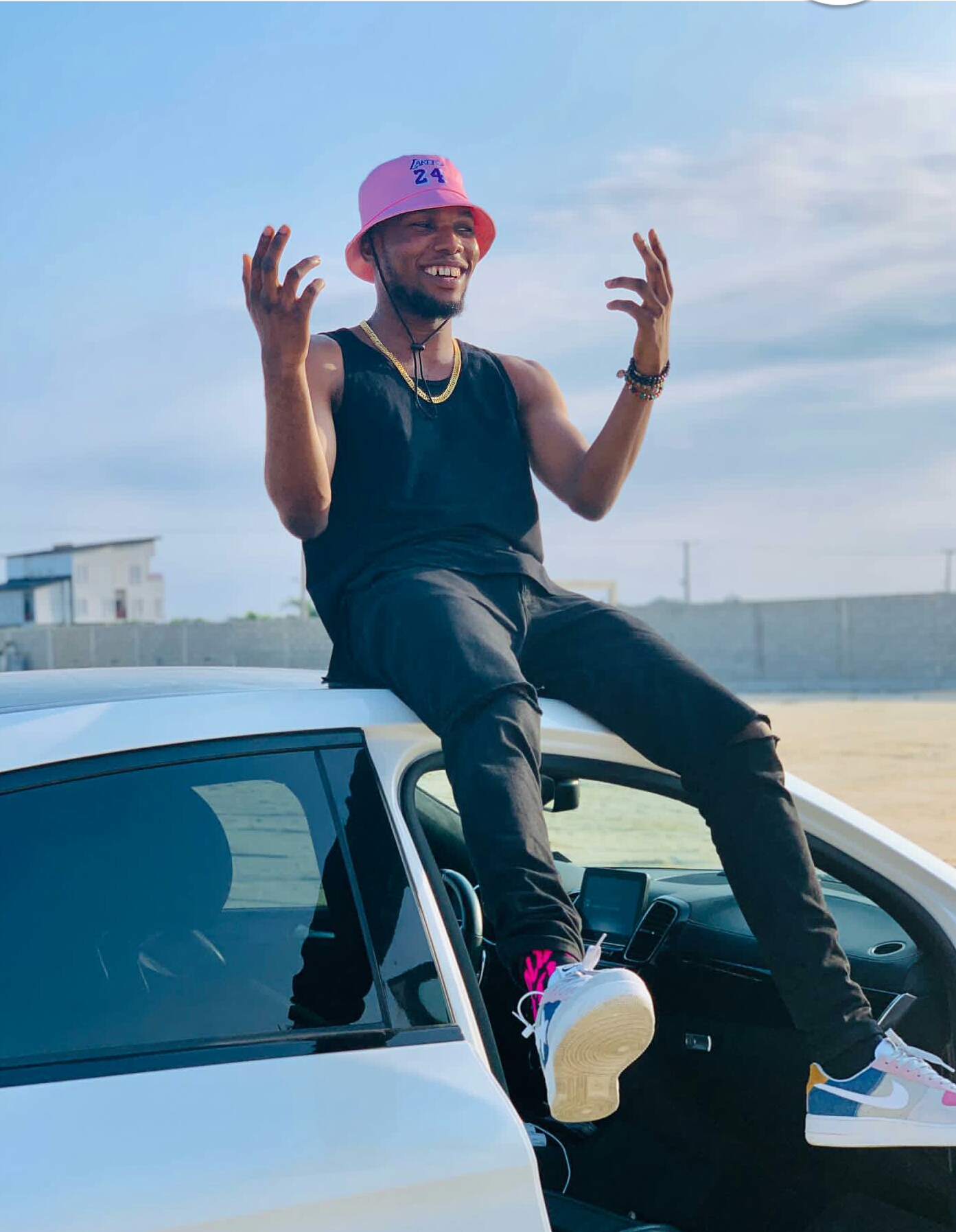 The “wetin we gain” hitmaker is apparently living up to the lyrics of his hit songs as he has acquired a brand new Mercedes Benz.

The new whip is reported to be worth about 20 million naira. 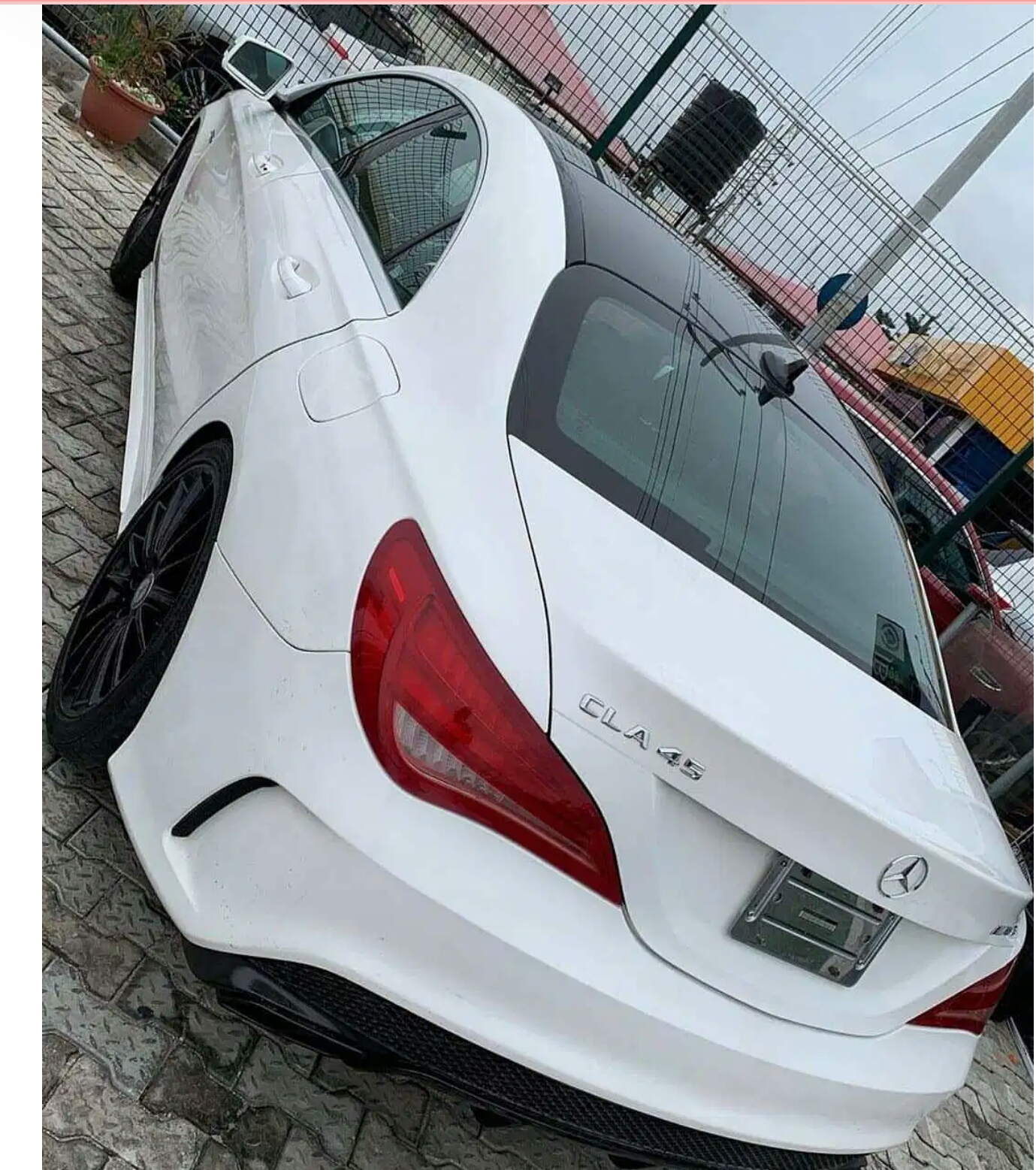 Victor AD revealed his latest acquisition
via his Instagram handle, where he wrote, “Another one to say thanks to God and my fans for believing in me.#surulere #REDEYE season #vikkiekpokpo. “The slow walk of a tiger is not a mistake, it’s a calculated accuracy.

Victor AD stepped into the limelight when his song “wetin we gain” became a massive hit.