There have been doubts since the breakup many years ago of arguably the biggest all-girl pop music group “Spice Girls”, but it seems there could be some headway to getting the full reunion of former members including Victoria Beckham. 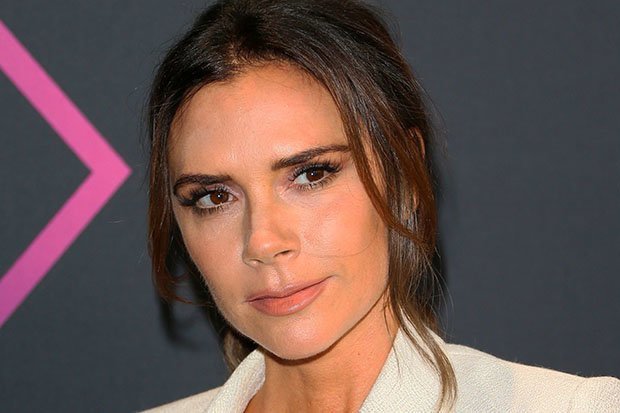 2020 might be their lucky year, as Victoria Beckham has reportedly said she would be up for a reunion in celebration of the 50th anniversary of Glastonbury Festival. Speaking on a TV show, Mel B claimed that Posh Spice told her mum, Andrea Brown, that she is open to the idea. 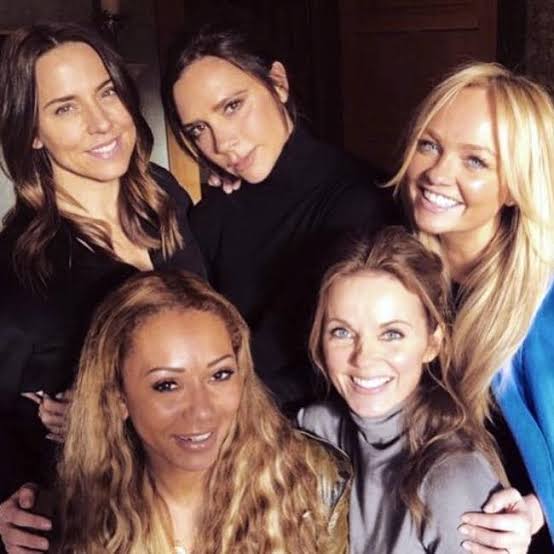 Scary Spice (as Mel B is fondly called) said: “Funnily enough, my mum was at her mum’s summer party and Victoria was there, and she did actually mention to my mum that she’d love to do Glastonbury for their 50th next year. “It’s not just me saying it, she actually did say that to my mum.” Mo responded: “Victoria’s ready to come for de big show, innit!” Clearly on board with the idea, Mel B responded: “I hope so.”