Home Entertainment Victoria Kimani Has Been Sleeping With Wizkid – Lady Opens a Big...

Chocolate City is really falling apart, with M.I Abaga at logger head with Vector, Ice Prince on the low key and … 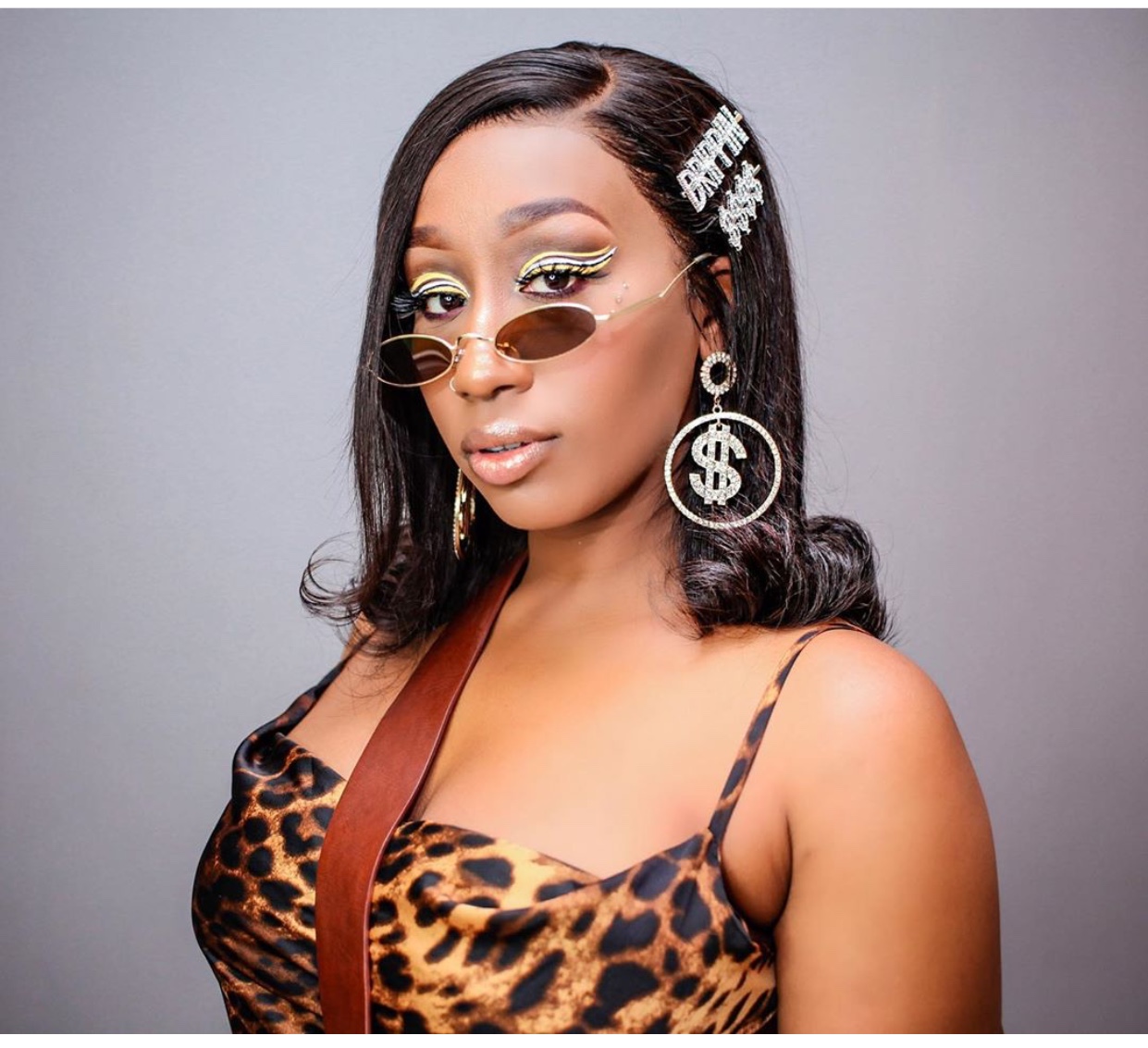 A particular user at mid-night took to Twitter to reveal Kenyan singer, Viktoria Kimani, used to sleep with Wizkid while she was at Chocolate City. The user also revealed she was almost beating for that action after Wizkid’s ex-lover, Tania, caught both of them in the act during that period. She revealed it was the Chocolate City team that begged for her and made the case a forgone one.

Alleged fling with #Wizkid: I can sleep with who I want – #VictoriaKimani