The BBNaija 2019 Edition so far  had lived to its theme and it continues to add more sauce like tatashe and the rest , in fact atarodo in there too. 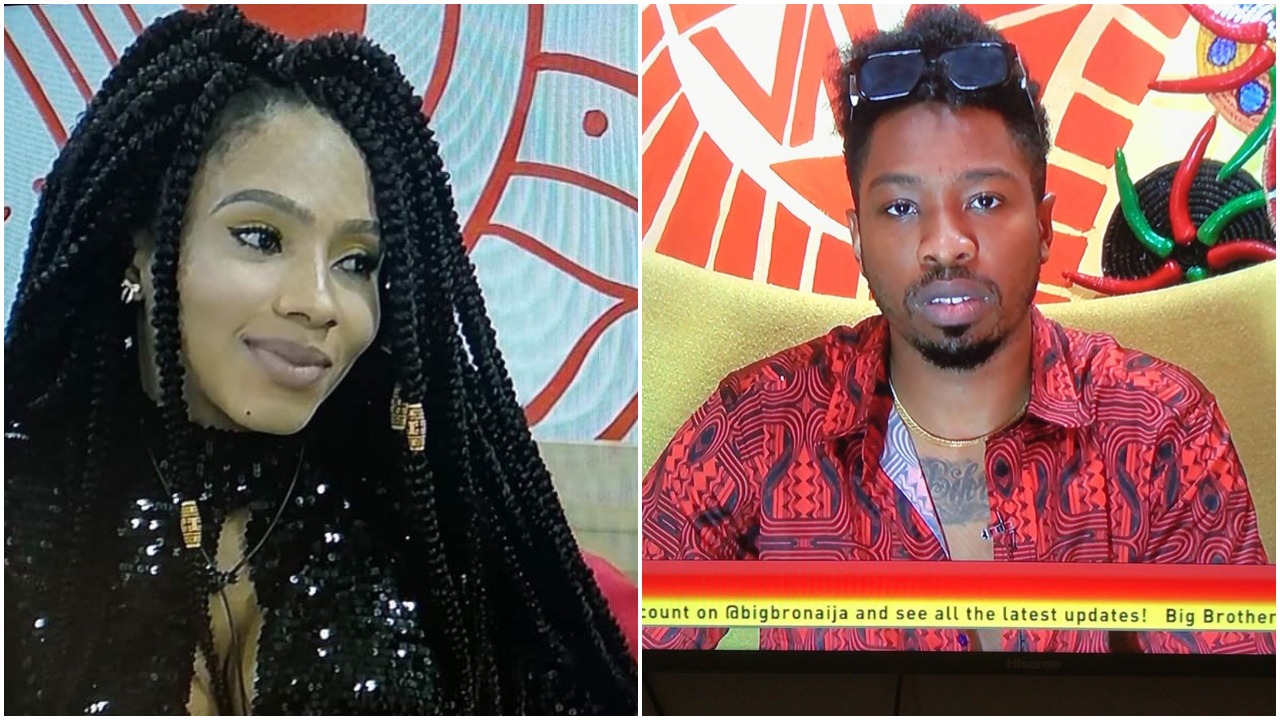 After Last night’s Saturday in House party, some of the Housemates, Ike and Mercy where hanging together in the relaxation spot.

While Mercy was hanging over, Ike tried to show her a sexually suggestive way in which he would eat Mercy’s pussy.

The couple has been one that has been spicing up the show since their relationship started in the house.

According to some viewers, their relationship remains the strongest so far.

#BBNAIJA: Khloe Causes Traffic With “Hot Bikini” Photos And Her Fans Are Loving It

BBN star, Trickytee accused of asking for appearance fee to show up at EndSars protest