The UEFA draw which was held on Thursday at Monaco, France ended with a list of Winners for the 2018/2019 champions league season. 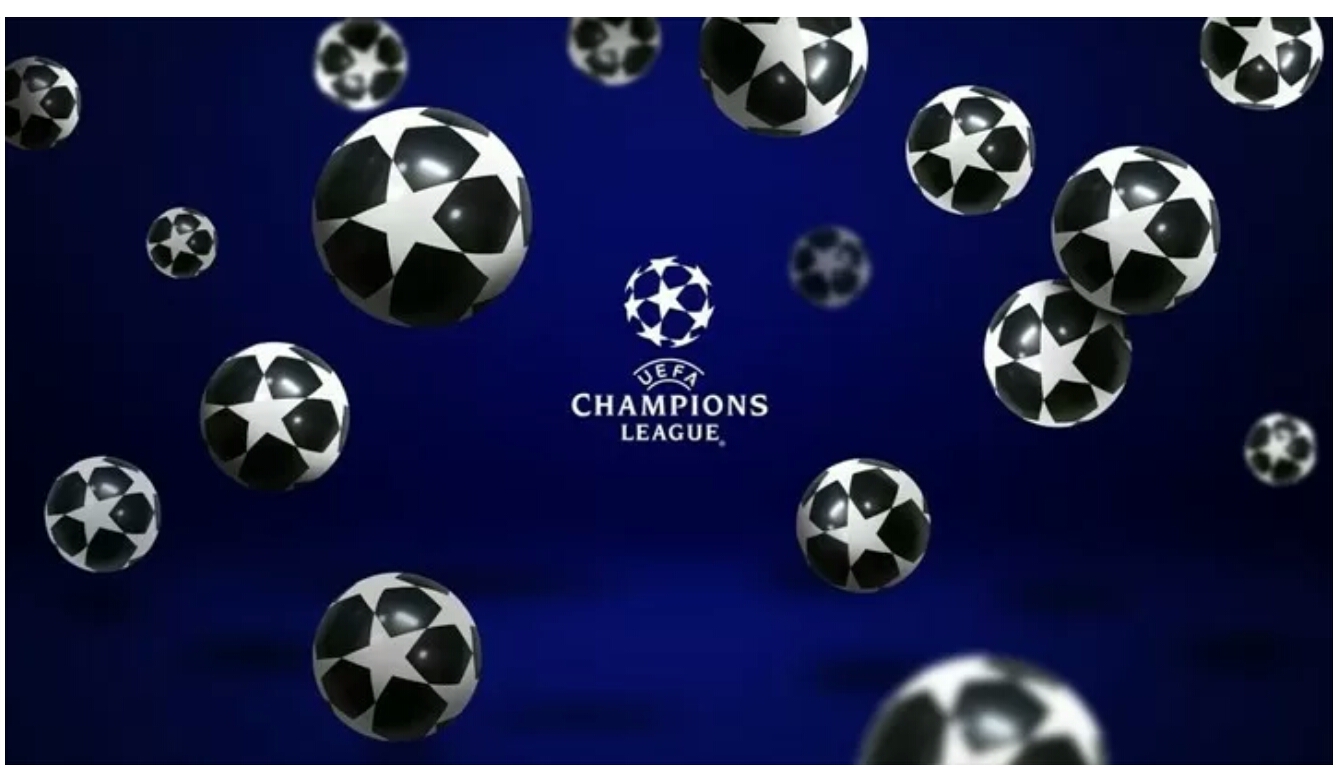 The main award went to Netherlands and Liverpool defender, Virgil Van Dijk. He beat stiff opposition from from Lionel Messi and Cristiano Ronaldo for the coveted honour.  He also won the defender of the season. 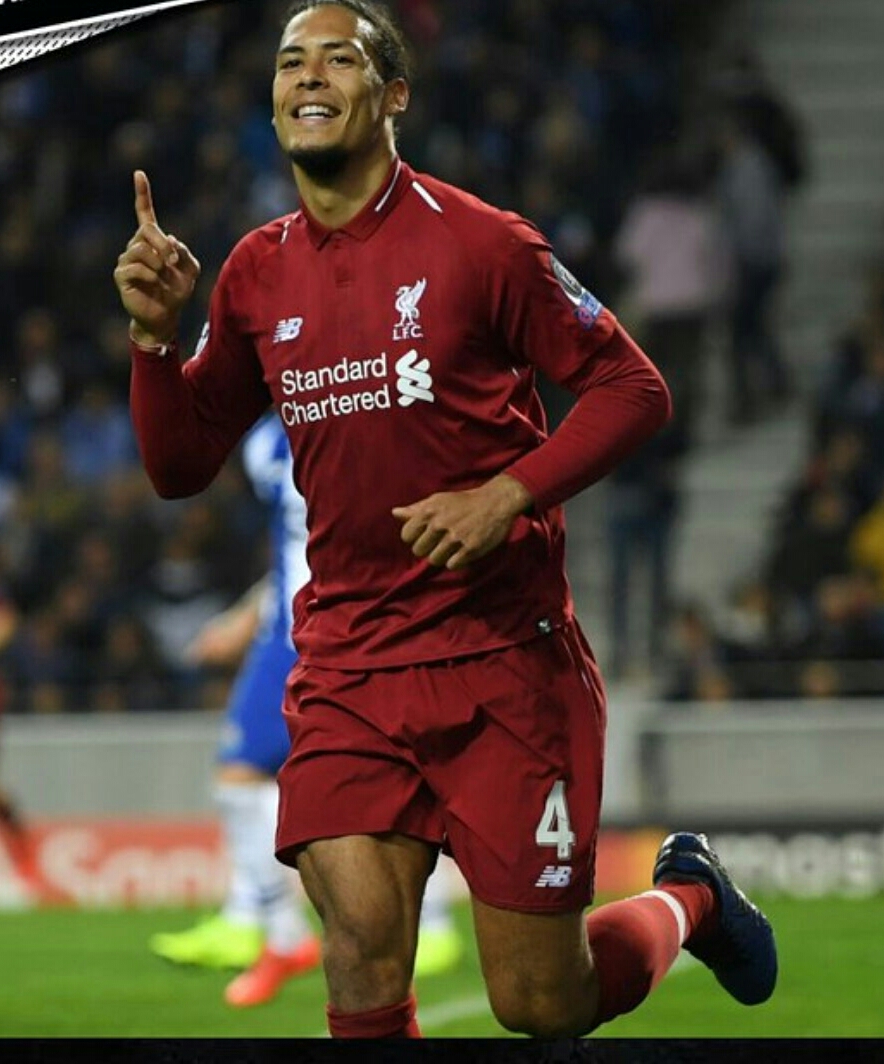 Next up was Lionel Messi who won the forward of the season. The Argentine was the top scorer last season and comes out on top ahead of Cristiano Ronaldo and Sadio Mane. 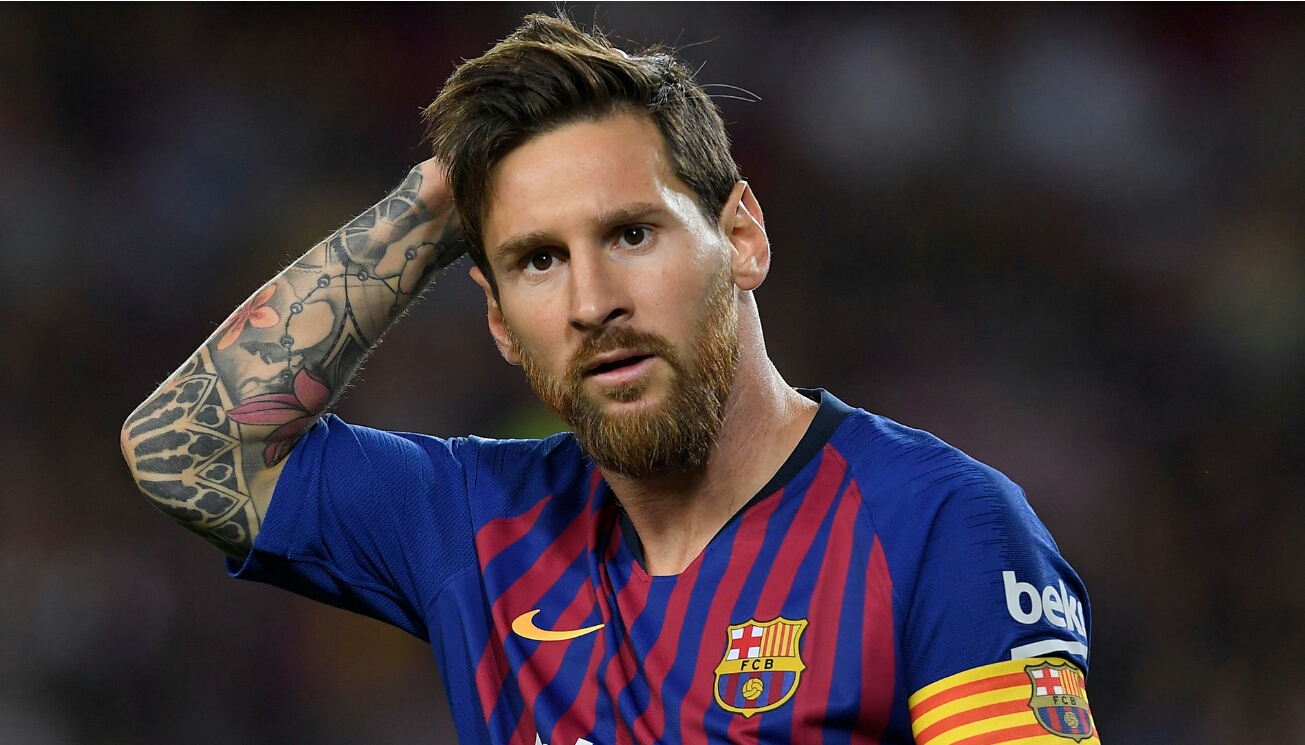 For the women’s category, the UEFA Women’s Player of the Year went to England and Lyon’s  Lucy Bronze 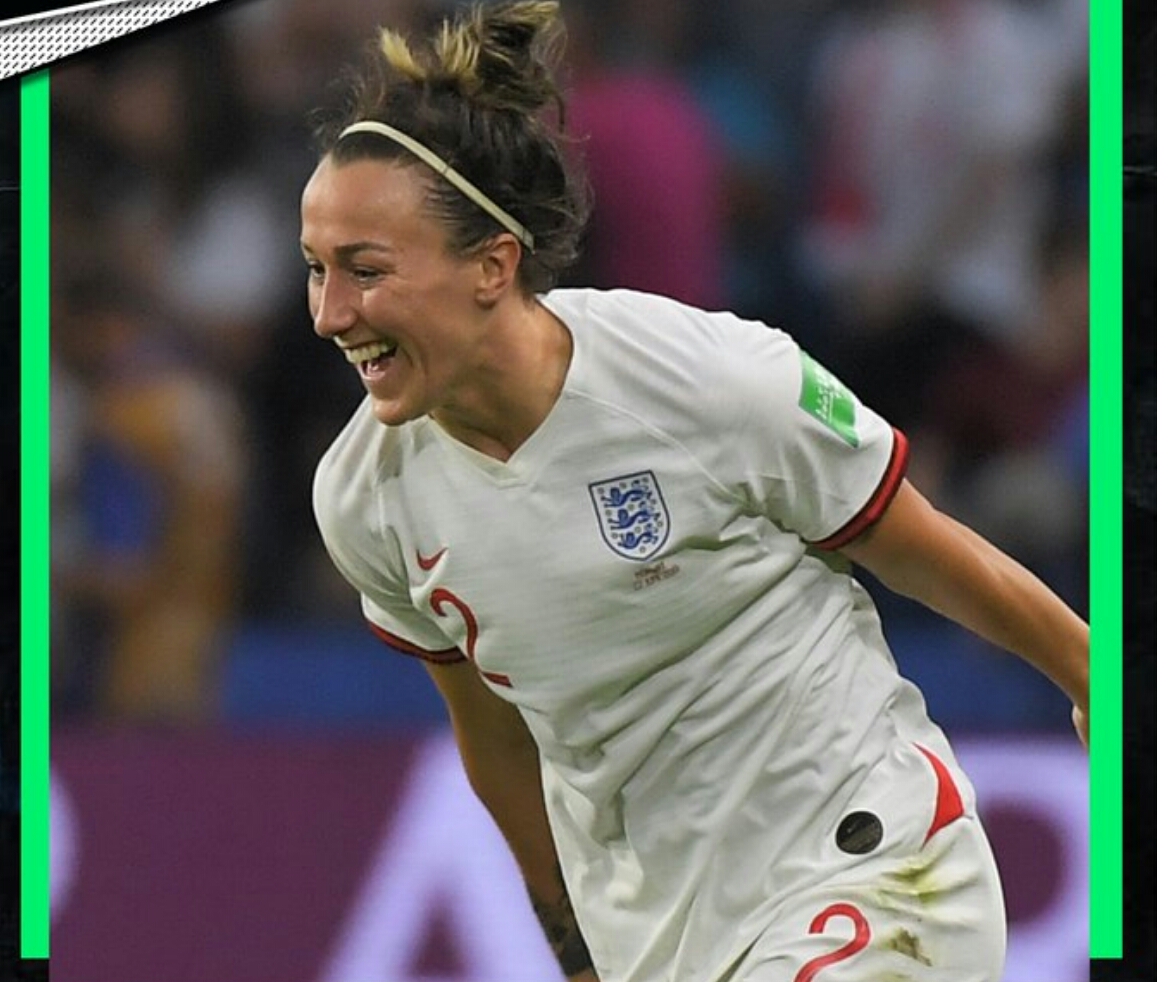 The full list of UCL Players of the Season are:

Goalkeeper of the Season: Alisson Becker

Forward of the Season: Lionel Messi

For Annie Idibia, colour RED makes her feel like an irresistible damsel

“Some representatives of BBNaija love to hate, not all are positive” – Khafi