Ghanaian actor turned politician, John Dumelo has given some advised to his constituents to vote for proficiency and not money.

Speaking on TV3’s NewDay, Dumelo said he will campaign on issue-based devoid of character assassination. 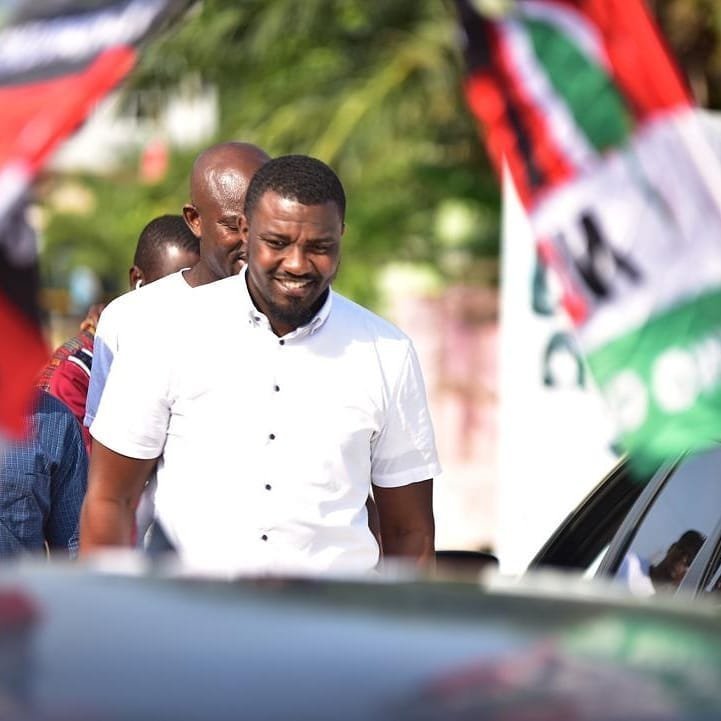 John Dumelo said sanitation would be his top priority as well as job creation in addition to security, when elected as MP.

The emerging politician added that the National Democratic Congress(NDC) is  ready to recapture the Ayawaso West in 2020. He commended the NDC former parliamentary candidate for Ayawaso West Wuogon Delali Kwasi Brempong for his stupendous works over the years.

Mr. Dumelo added that though being popular shouldn’t be the baseline to measure one’s competence in politics, he said his popularity is just a plus for him to be able to deliver and meet the expectations of the people he is representing when given the nod. ‘

“If you have popularity you have to deliver because if you don’t deliver all eyes on you. So if you go to parliament and don’t speak then just shout ‘yeah yeah’ and ‘no no’, people will say ‘aaah’ we’ve given you the mandate and you aren’t doing anything four years on you will come back to the people to vote for you and you have to be accountable’’.

He indicated that his family have been supportive of his ambition to enter into politics because they always knew his passion for it and was just worried about negative comments being levelled against him on social media.

However, he said, all those comments motivate him to push his willingness to be the bridge between the elite and the masses and also fight for the rights of the people.

Meanwhile John Dumelo is competing with Suzzy Afua Adoboe for the parliamentary primary this month.

“I am single and not searching”- Shatta Michy

Violette Johnson - June 19, 2019 0
Michy has been off the market for a while and we thought she had a boo until she confirmed otherwise; After her breakup with...

Adedokun Moses - October 19, 2020 0
Popular skit maker, Lasisi Elenu is currently not a happy man as he laments about the kind of reception he received from some thugs...

Adedokun Moses - June 14, 2020 0
It's currently a dark Sunday in the entertainment world and Nigeria as a whole as the country lose one of it's prominent personalities. Nigeria has...