Home Entertainment ‘We need to take care of our black women’ – BBNaija’s Mike...

Former big brother naija star, Mike Edwards has urged black men across the globe to stand up and protect the women. 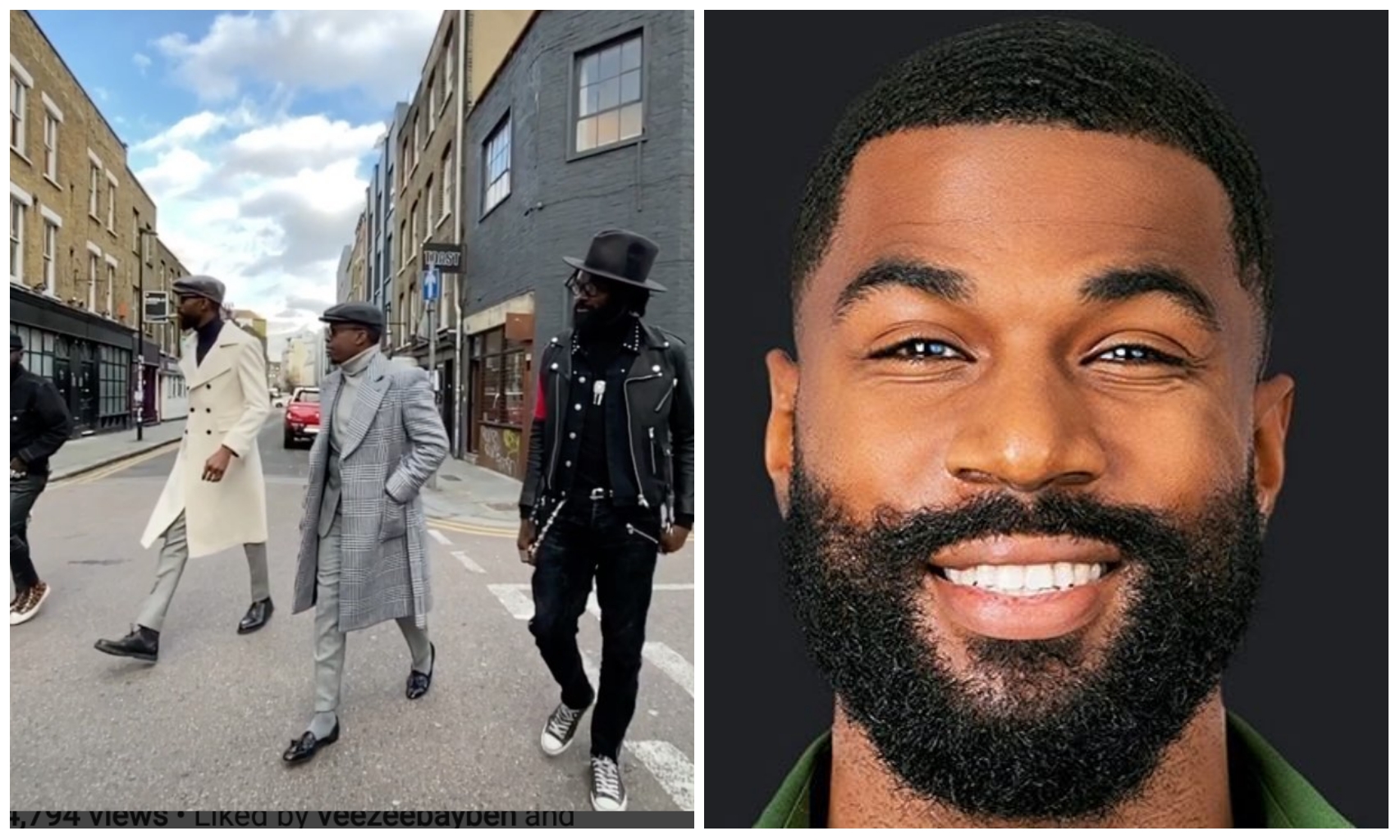 people tend to put an end to the racist abuse received by blacks.

women when he encouraged them to stand up for the ladies who are being raped and abused by people.

more awareness on the difficulties blacks are facing and why it must end now.

as he urge them to take care of the black women noting that they deserve the best.

protected as men are the pillars of the family.

See the video he posted below:

Mike and his wife, Perry Edward are expecting their first child together and they

would not want to have him in a country that’s filled with hatred fpr the blacks.

boy, a news fans,followers and celebrities were excited about.

Fans and followers are awaiting for the day Perry Edward will put to bed, a day that will surely be celebrated.

#BBNaija: I got an erection while looking at you – Ozo opens up to Nengi (Video)