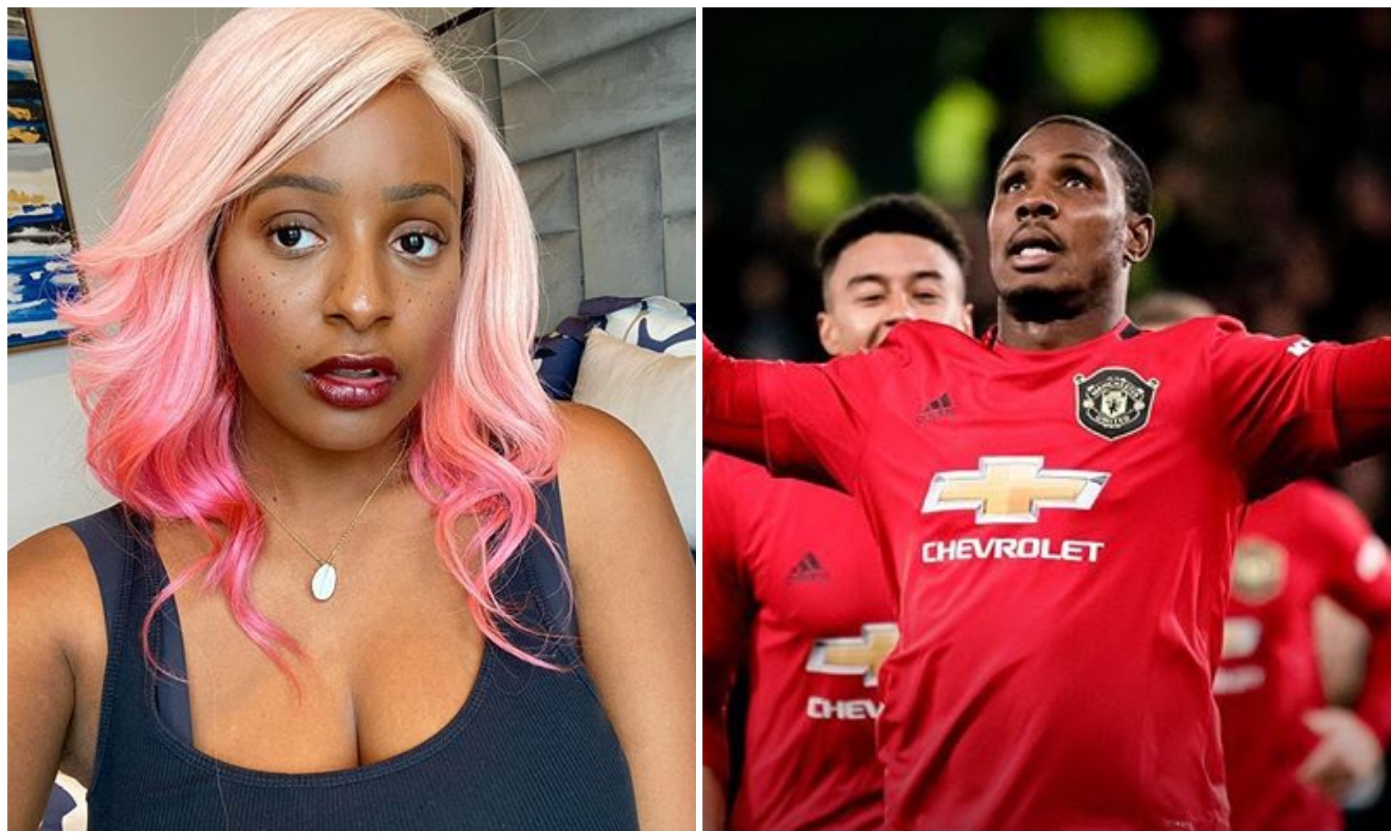 DJ Cuppy heart have been broken by Arsenal Football Club and their six years relationship have ended it to however she has a new cause for celebration as a new Premier League club have accepted her.

The sexy screen diva who had noted that she will not be returning to her past relationship with Arsenal which she claimed had been toxic showed her interest in joining Manchester United before their match against Norwich City only if Odion Ighalo is among the goal scorer.

Ighalo who is currently in the best form of his life bagged a goal and Manchester United accepted DJ Cuppy’s offer to join them with immediate effect.

DJ Cuppy will be glad to join United who are into the semi final of the FA Cup for a record 30 times and are eager to win the title.

Odion Ighalo will also be hoping DJ Cuppy will join him im United where he is currently having the best form of his life.

The Nigerian forward have registered five goals in five starts and will be eager to continue impressing Ole Gunnar Solskjaer as well as DJ Cuppy who will be switching to the Manchester team.

United are also battling for Champions League spot, a spot Arsenal Football Club will never guarantee DJ Cuppy is she continue supporting them. 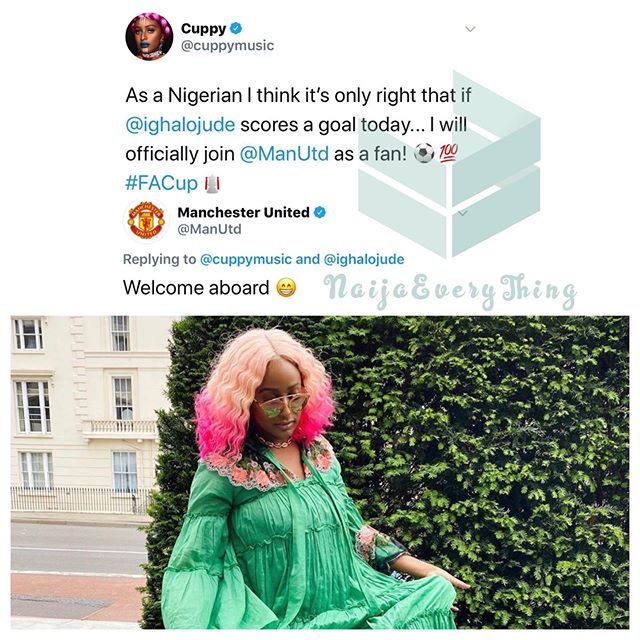 Nollywood actress, Nse Ikpe Etim praises herself as she celebrates her 48th birthday